Norwegian Cruise Line is now selling tickets for excursions to The Last Frontier after a bill passed last week aimed at restoring business.

The cruise liner listed a number of Alaskan cruises on its website slated for August, September and October with voyages sailing non-stop from Seattle to Ketchikan.

Alaska-bound cruises were put on pause when Canada prohibited large ships from entering until next year amid the pandemic. This impacted Alaska’s cruise industry in particular because larger foreign ships must stop in Canada first, a law requires.

To combat this, Alaska Sen. Lisa Murkowski introduced the Alaska Tourism Restoration Act that would temporarily allow cruise ships to bypass Canadian ports and sail non-stop between Washington and Alaska, according to The Associated Press.

The bill still must be passed by the House of Representatives and signed into law by President Biden.

A spokesperson for Norwegian Cruise Line told Alaska’s News Source this week the company remains “optimistic that by working with the CDC and local port and government authorities in the destinations we visit that we will be able to resume safe cruising in the U.S. this summer.”

Voyages on the company’s Norwegian Bliss are now available for booking for August through the end of the season.

In related cruise news, the Centers for Disease Control and Prevention recently announced that fully vaccinated travelers onboard cruise ships won’t have to wear masks in outdoor settings.

The Associated Press contributed to this report 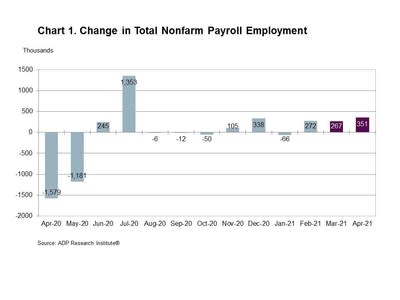