MIDDLETOWN – There were no late game heroics for Norwich Free Academy in their first real football game in two years on Friday night.

No hook-and-lateral on the final play of the game to beat Killingly in 2019. No 10-yard touchdown toss with just six seconds left to tie Bacon Academy in an eventual overtime win also in 2019. And no clutch touchdown throw in the closing moments of a memorable win against Xavier on this same field in 2017.

Nope. There was no late magic for the Wildcats in a 31-19 season opening loss against the Falcons at McHugh Field.

Still, NFA had the ball near midfield trailing just 24-19 with 10 minutes left in the fourth quarter. But instead of late heroics, the Wildcats turned the ball over on their final two possessions.

More: Friday night football is back: 12 players to watch this season from Norwich to Killingly

NFA was trying to win their fourth straight in this marquee series. I’d wager a buck or two that it’s been awhile since a team has beaten the Xavier Falcons four seasons in a row. And on this night it proved to be a daunting task.

Wright scored three rushing touchdowns, including a crushing 9-yard jaunt into the end zone with just 31 seconds left in the first half that gave Xavier a 17-13 advantage at the break.

NFA’s Achilles’ heel was a rash of cramping and fatigue that kept key players off the field in the second half. For whatever reason – maybe missing a whole season due to COVID-19 a year ago caused some tiredness or the fact that due to low numbers this season the Wildcats had numerous players competing on both sides of the ball for the first time in memory – NFA’s sideline looked like a MASH unit the fourth quarter.

“I’m proud of the way our guys competed and fought through some of the stuff they were fighting through,” Bakoulis said. “I need to do a better job of preparing the entire program in all aspects.”

The biggest casualty was senior receiver Max Pierre Louis. Louis got hurt after catching a 32 yard scoring toss from senior quarterback Jayden Desilus late in the third quarter that closed the gap to 24-19.

Yes, this was a tough opener for the Wildcats but Xavier is going to win a lot of football games this season.

Despite the loss, NFA showed reasons to be optimistic going forward.

Desilus proved he can move the chains against a good defense. He had two rushing touchdowns while also completing 18 of 36 passes for 246 yards.

“He didn’t stop fighting,” Bakoulis said. “He showed his toughness and competitiveness.”

More: Quinebaug Valley football primed for another playoff run in 2021

Wildcats senior wide receiver Jeremiah Capps is going to be a terrific compliment to Louis. Capps finished with six receptions for 113 yards.

And NFA’s speedy revamped defense, led by junior outside linebacker Jake Kenney, has the chance to be a shut down unit.

The Wildcats travel to Woodstock Academy this Saturday. The much-improved Centaurs opened with a 40-27 victory against Windham.

“We’re on to next week now and we have an opportunity to get better,” Bakoulis said. “We’re going to get our guys in tomorrow ready to work and get ready to go full tilt on Monday for practice. We’re going to better one rep at a time and one day at a time.” 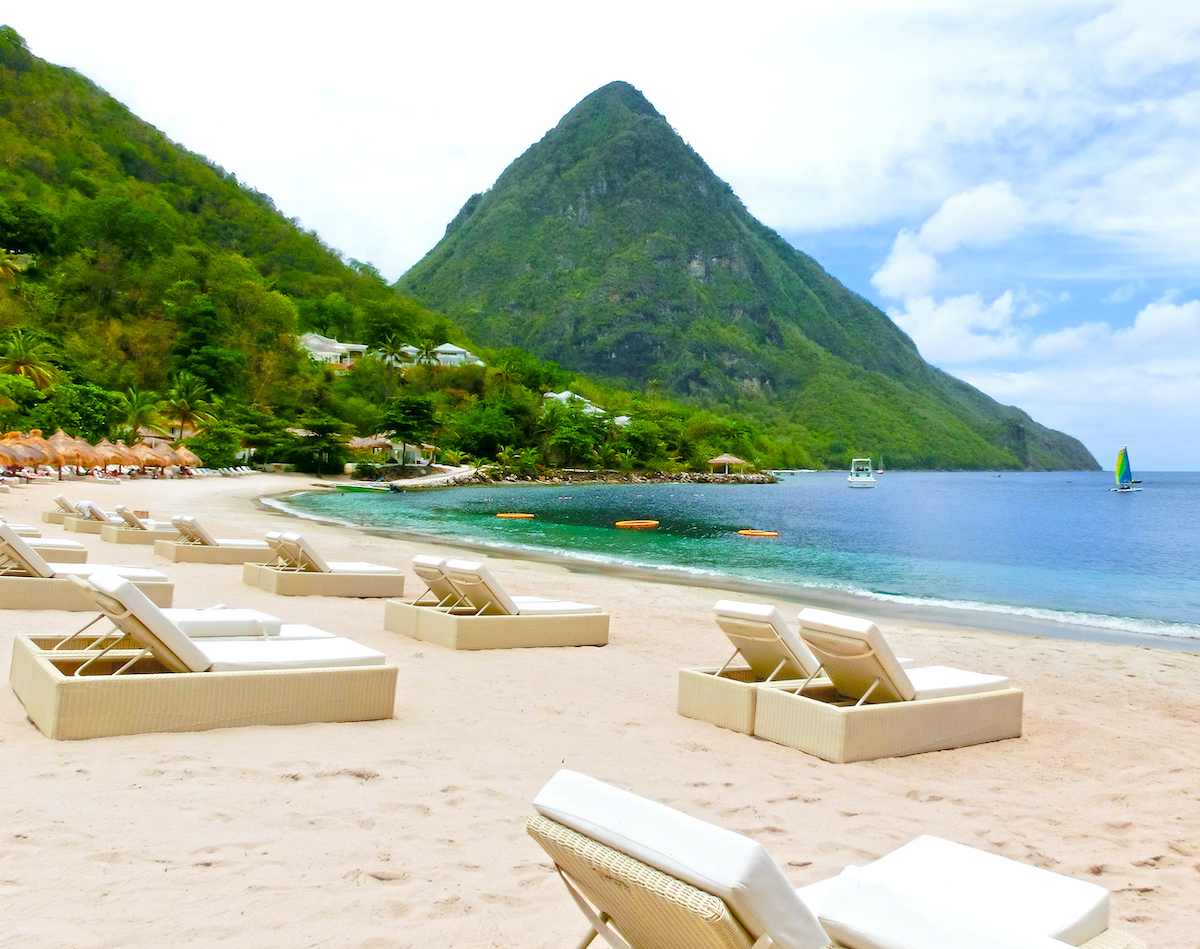