Canadian Prime Minister Justin Trudeau and U.S. President Joe Biden talked about the Canada-US border on Sunday, but no deal was announced.

Reuters and Canadian Press both reported the meeting took place while Trudeau and Biden were in Cornwall, england for the G7 international leaders’ summit.

According to a report from Reuters, Trudeau said he spoke with Biden “about coordinating measures at our borders as both our countries move ahead with mass vaccination.”

“We will continue to work closely together on moving forward in the right way but each of us always will put at the forefront the interests and the safety of our own citizens,” Trudeau told the media at a televised news conference.

“Many countries, like Canada, continue to say that now is not the time to travel,” Trudeau said, though he added that it’s important to get back to normalcy as quickly as possible.

Asked about vaccine certifications that would ease international travel, the Prime Minister said such measures are still being looked at by the G7 countries.

“We’re coming to a time when Canadians will be sufficiently vaccinated and then we will talk about travel at that level, and we will put in place a system that respects privacy, (is) easy to use, and can work work everywhere in the world, and will take into account concerns about fairness and justice.”

The border was closed to all but essential traffic in March, 2020. The current closure is due to expire on June 21, and there’s been pressure to reopen from officials in both countries.

Tourism, airline and airport groups from across Canada have said they need to see a plan for the border to reopen so they can hire and train staff for a potential influx of visitors from the U.S. or other countries with fully vaccinated residents. Liberal MP’s Wayne Easter of PEI and Nathaniel Erskine-Smith of Toronto also have called for more open borders.

There’s been considerable pressure exerted from U.S. business groups, as well as elected politicians in border states such as New York, Maine and Washington. It’s believed that Biden also wants to see the border open sooner versus later, but he hasn’t made any public remarks to that effect.

The Canadian government recently announced that, as soon as early July, fully vaccinated Canadians can cross the border by car or come into Canada by air and avoid the current 14-day quarantine period, as well as the mandatory , three-day hotel quarantine. Those coming into the country will, however, have to be tested before they come into Canada and again when they arrive, and they’ll have to quarantine at home until their tests come home.

A recent report from a federal science panel said anyone with double vaccination doses should be able to avoid quarantine, but the Trudeau government for now is only talking about extending that courtesy to Canadians.

Mon Jun 14 , 2021
A Fremont teenager is using her resourcefulness and networking skills to provide medical and other supplies to villages in India, where a deadly surge of COVID-19 is sweeping the country. Aishwarya Manga, 17, has teamed up with a local nonprofit and leveraged her connections with friends, family members, young students […] 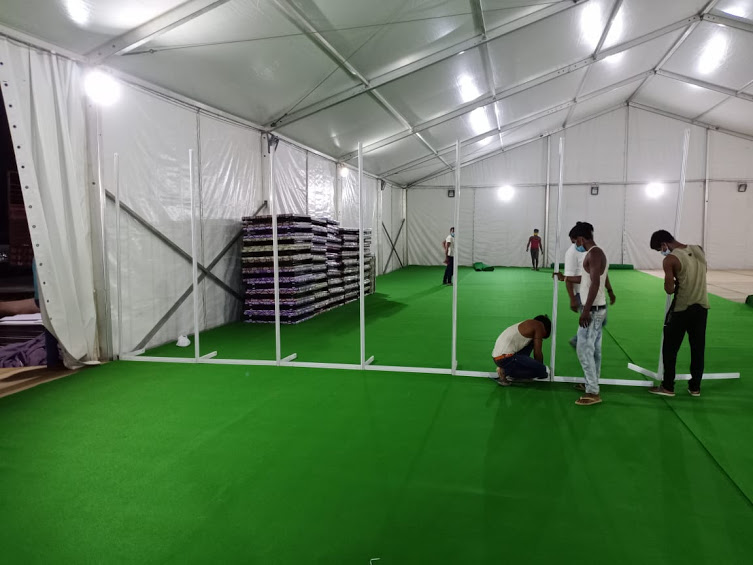