New Zealand has suspended quarantine-free ‘travel bubble’ flights from NSW following Sydney’s growing coronavirus outbreak, which has now been reported to include one trans-Tasman traveller.

The snap closure took effect at 12.01am today, Wednesday June 23, and will be in place for at least 72 hours, with the possibility of being extended across the weekend pending a review tomorrow.

“As with previous pauses, it will be under constant review,” said NZ’s COVID-19 Response Minister Chris Hipkins, saying the decision was based on “a public health assessment…  which determined that while the overall risk to public health in New Zealand currently remains low, there are still several unknowns” which needed to be further investigated.

Hundreds of would-be travellers booked on Qantas and Air New Zealand flights from Sydney over the coming days have had their plans thrown into disarray.

A Sydneysider who visited the NZ capital of Wellington from Saturday earlier this month tested positive for COVID-19 after arriving home, with New Zealand’s Ministry of Health suggesting the travellers contracted the virus in Sydney before going on holiday.

NSW Health has since flagged both flights – QF163 from Sydney to Wellington on June 18, and NZ247 Wellington-Sydney on June 21 – as being “of concern associated with confirmed cases of COVID19.”

Passengers on both flights “are considered close contacts and must immediately call NSW Health on 1800 943 553, get tested and isolate for 14 days, regardless of the result.”

This is the third time the New Zealand bubble has closed to residents of an Australian state since the COVID-safe corridor opened on April 24.

Flights from both NSW and Victoria were separately halted in late May after a rash of community cases emerged in Sydney and Melbourne.

Although the NSW pause proved brief, the Victoria ban remained in place for four weeks and has only now been lifted.

David Flynn is the Editor-in-Chief of Executive Traveller and a bit of a travel tragic with a weakness for good coffee, shopping and lychee martinis. 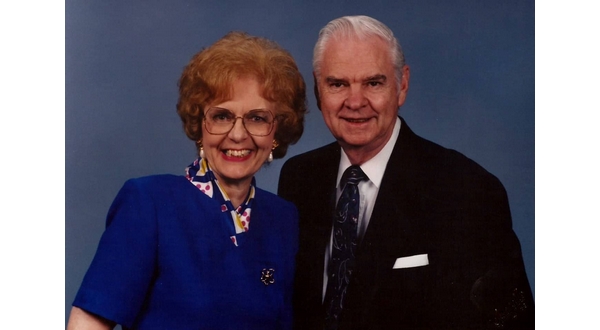