Mal Price, co-owner of The Cow restaurant in Queenstown, said the number of customers was down by about 80% this year.

“Hallelujah. Business will be back,” he said. “Every business will have hope now that they can survive. It really has been dire.”

The Cow is among the oldest eateries in the region after opening its doors more than 40 years ago. Price said he’d survived by no longer offering lunches most weekdays and reducing staff numbers and hours.

He said there were thousands of Australians who owned holiday homes in the area who were desperate to visit after missing the ski season last year.

Australian Prime Minister Scott Morrison told reporters it was an important first step for Australia as the nation slowly begins returning to normal.

“The fact that we can now combine again will mean jobs, it will mean people reunited, it will mean many opportunities as those normal relations are restored between Australia and New Zealand,” he said.

Morrison is expected to travel soon to New Zealand to meet with Ardern.

Ardern cautioned that the travel bubble comes with a warning: Flyer beware.

“People will need to plan for the possibility of having travel disrupted if there is an outbreak,” she said.

Tue Apr 6 , 2021
United Airlines Holdings Inc. said it would start enrolling students in the pilot training academy it agreed to buy shortly before the pandemic interrupted its plans to bolster hiring, the latest sign of growing optimism in the industry about the long-term outlook for travel. United plans to enroll 100 students […] 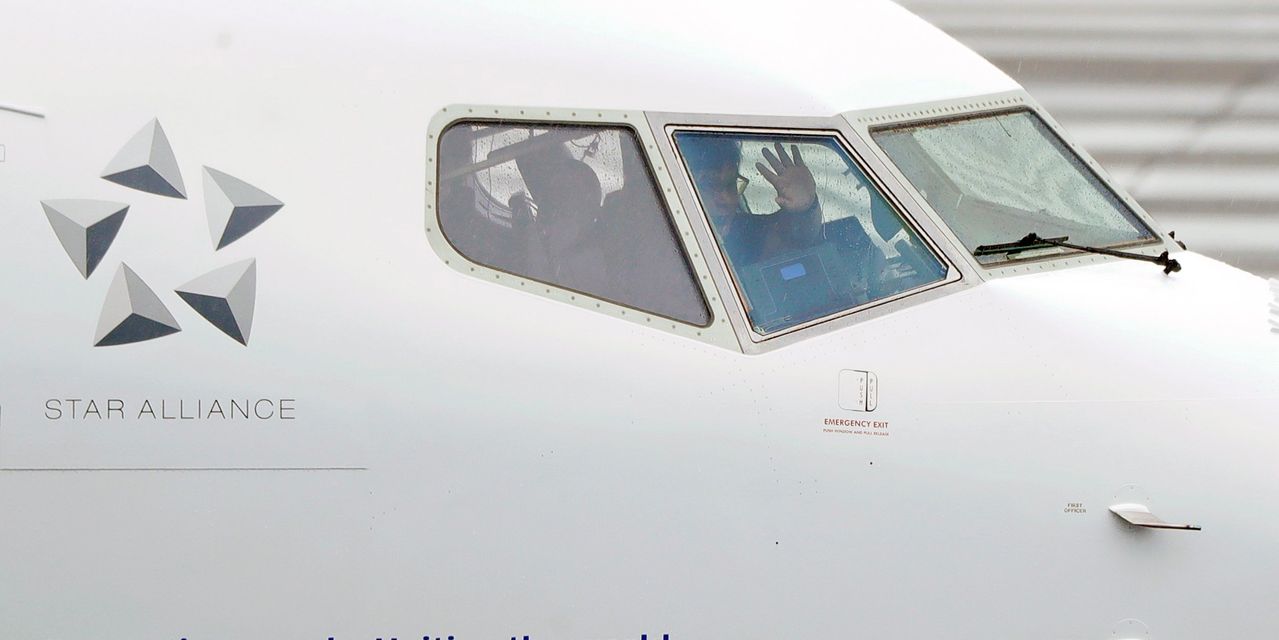