New Zealand announced that its travel bubble with Australia would be paused for three days due in part to a cluster of COVID-19 cases near Sydney.

“There are now multiple cases and outbreaks in Australia in differing stages of containment and the health risk for New Zealand in response to these cases is increasing,” the New Zealand government said in a statement.

The decision came after Australia”s most populous city, Sydney, and the surrounding areas went into a two-week lockdown to control a cluster of COVID-19 cases of the more transmissible Delta variant.

Australian authorities said there were 82 locally acquired cases in the city and surrounding area, which prompted the lockdown.

Australia’s health ministry estimates that there are a total of 223 active cases in the country.

Stricter measures have also been imposed in the city of Wellington, New Zealand after a traveller from Sydney later tested positive for the virus.

Australia, a country with a population of more than 25 million, has recorded 910 deaths since the beginning of the pandemic.

The travel bubble began on April 19 after both countries were successful in containing the virus and has previously been suspended with certain Australian states.

Vaccination rollouts have been slower to start in both countries compared to Western and European countries with high rates of virus. 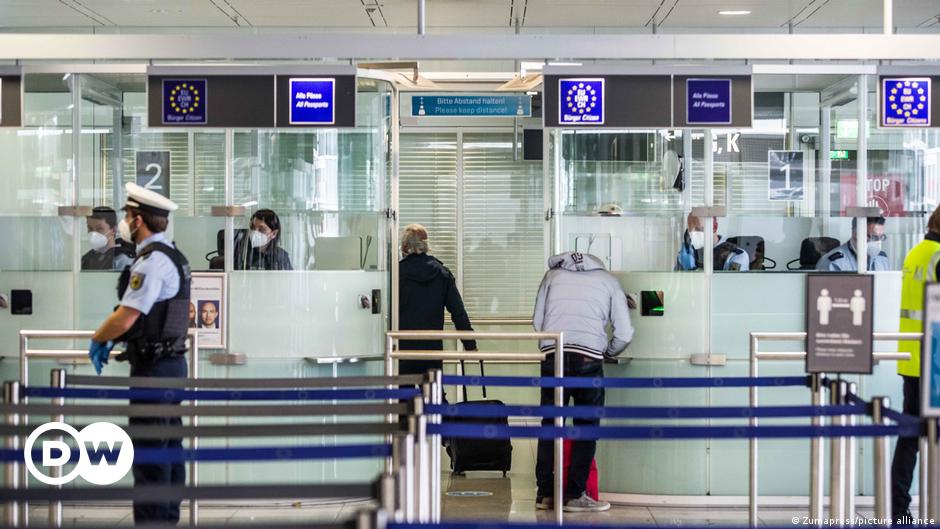