In one of the world’s first experiments in reopening borders, the first quarantine-free flight from Australia landed in New Zealand on Monday, reciprocating a half-bubble in place since October that allowed New Zealand visitors to fly the other way.

The separation has been keenly felt because the two countries normally are closely linked. More than half a million New Zealanders live in Australia, and citizens of each country have working rights in the other. They share a mutual love of sports such as rugby and cricket, with players regularly crossing between the two countries to compete. Before the pandemic, Australia was New Zealand’s largest source of international tourists.

In Queenstown, a tourist spot on New Zealand’s South Island, two firetrucks trained their hoses over the runway to create an arch of water for the first plane to taxi through when it landed about 2:30 p.m. local time. A local tour company was offering free bungee jumps to passengers willing to launch themselves headlong into a river canyon immediately after the flight landed.

“It’s like we’re back in the business we were designed for,” Adrienne Young-Cooper, chair of the Queenstown Airport, said on local television. “We knew it was going to be a long time, but we didn’t know quite how long,” she said of the coronavirus travel shutdowns.

Among the well-wishers in Sydney were a group of drag queens in sparkling costumes and colorful wigs. They carried gold balloons and signs saying: “We’ve missed you, New Zealand.”

Travel bubbles have been under discussion around the world since early in the pandemic, but logistics and shifting patterns of virus spread have complicated such plans. Border closures are most prevalent in the Asia-Pacific region.

Singapore and Hong Kong were scheduled to launch an air travel bubble in November. However, the plan was delayed after Hong Kong saw a surge in cases.

The Pacific nation of Palau welcomed back tourists this month from Taiwan, where domestic transmission of the virus has been tightly controlled, after a year of closed borders caused significant economic losses. Palau is one of the few nations not to have recorded any cases of the virus, and it has moved swiftly to vaccinate its small population of 18,000.

New Zealand has seen nearly 2,600 cases during the pandemic, with 26 deaths. Australia has had more than 29,000 cases and 910 deaths. Both nations have gone significant stretches without domestic spread, but they have seen periodic flare-ups.

Ardern earlier this month warned people to prepare for their travel plans to be disrupted if there is a coronavirus outbreak in either country.

Among those jubilant about the border reopening were fly-in-fly-out mine workers on remote Outback mines who, before the pandemic, would often return home during weeks off.

Western Australian mine worker Ian Austin said that it had been more than a year since he had seen his three children in New Zealand. He planned to surprise the trio, aged between 19 and 26, at work.

“I’m probably going to cry too, I’ll admit it, I’m a man of 45, but my kids are still my kids,” Austin told state broadcaster Radio NZ.

Mon Apr 19 , 2021
Subscribe now using your favorite service: Travel insurance has always been a topic of interest, but the Covid-19 pandemic really propelled it into the forefront in the last 13 months. Coincidentally, just before the pandemic hit, Brownell Travel brought Laura Heidt on board as its insurance desk manager. Internally, she […] 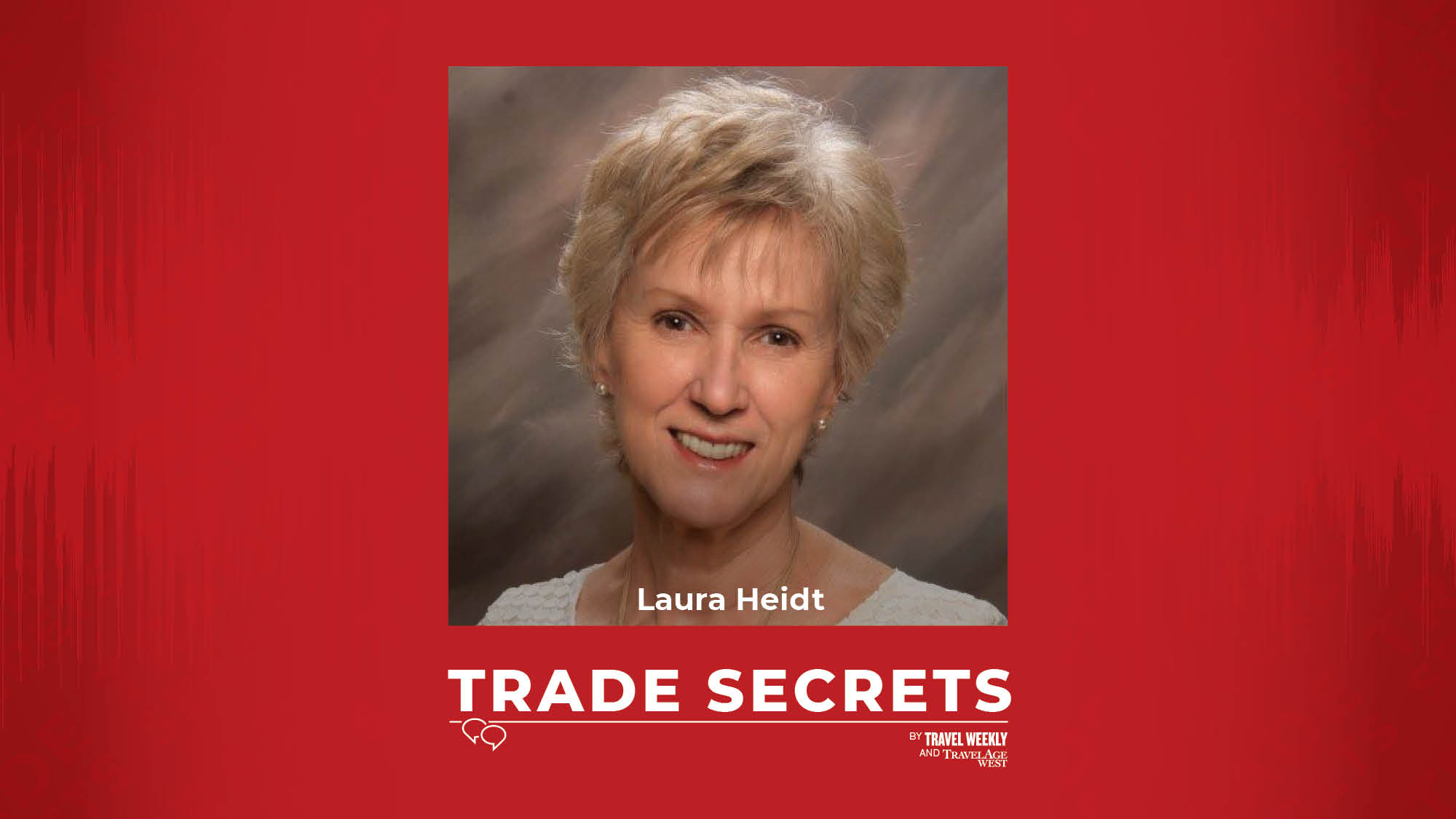