Spring break will arrive across the area with the final ring of the school bell on Friday and newly-lifted restrictions on businesses as well as the departure of the mask mandate will help shape the holiday week.

Last year’s spring break marked the arrival of the COVID-19 pandemic locally, as most students didn’t return for in-person learning for the rest of the school year.

Officials know there’s a lot of pent up demand for travel and recreation, but they hope students and their parents will keep safety in mind.

“We know people are going to travel and take breaks — depending on the weather it could mean going out on the river or going out on the lake,” Comal County Judge Sherman Krause said. “We just need to make sure we stay vigilant and focused on protecting our community, our families and our neighbors and friends.”

Both Comal and New Braunfels ISD will have spring break and others in the area including Schertz-Cibolo-Universal City ISD, Navarro ISD and Seguin ISD are sharing the same days.

The rivers in New Braunfels will be open and so will several tube outfitters for spring break. Several are spacing out passengers on shuttle rides and also encouraging wearing masks, such as Comal Tubes.

“We’re opening and we’re anticipating a great season!” Comal Tubes owner Kris Bolstad said. “I think obviously, socially, we’re more conscious this season than ever before, but definitely I see a really great season ahead of us for sure.”

Comal Tubes opened Wednesday and followed its previous guidelines that were in place before shutting down last year. This includes having employees wear masks and socially distancing on buses and shuttle pickups.

“I feel like [Gov. Greg Abbott] is leaving it up to every business owner and I talked with my staff and we feel for us to serve the public the best we can, we must be in masks,” Bolstand said. “And it’s up to the public — they don’t have to have masks. By setting a precedent, by wearing masks, we’re giving them that option and our customers can do what they want. We’ll make it easy if they want to, by giving out masks.”

Others will also be encouraging masks, but not requiring them for customers, including Corner Tubes.

Texas Tubes announced on its Facebook page it opened on Tuesday to “kick off spring break” and marked it the “Official Opening of 2021 Tube Season.”

Texas Tubes says it is requiring masks for employees and it is up to customers as to whether they wear masks. It will also sanitize buses with a CDC approved spray after every shuttle.

Felger’s River Center & Toob Rental will not be open until April 1 since it needs time to prepare.

Bolstad said Comal Tubes struggled after being closed last year during the pandemic but he is hopeful that people will come out and stay safe.

“It’s kind of tough for past entire year we were closed and now here it is,” he said. “It’s like the principal saying, ‘Ok, you’re out of detention now, go be cool and don’t do anything stupid,” Bolstad said. “So you’re wondering who’s going to be the first to do something stupid — and so we’re going to let someone else do that.”

From job cuts to online commerce, virus reshaped US economy

Thu Mar 11 , 2021
WASHINGTON (AP) — At first, it was expected to be brief. At least that was the hope. Instead, a once-in-a-century pandemic has ground on for a year, throwing millions out of work and upending wide swathes of the American economy. Delivery services thrived while restaurants suffered. Home offices replaced downtown […] 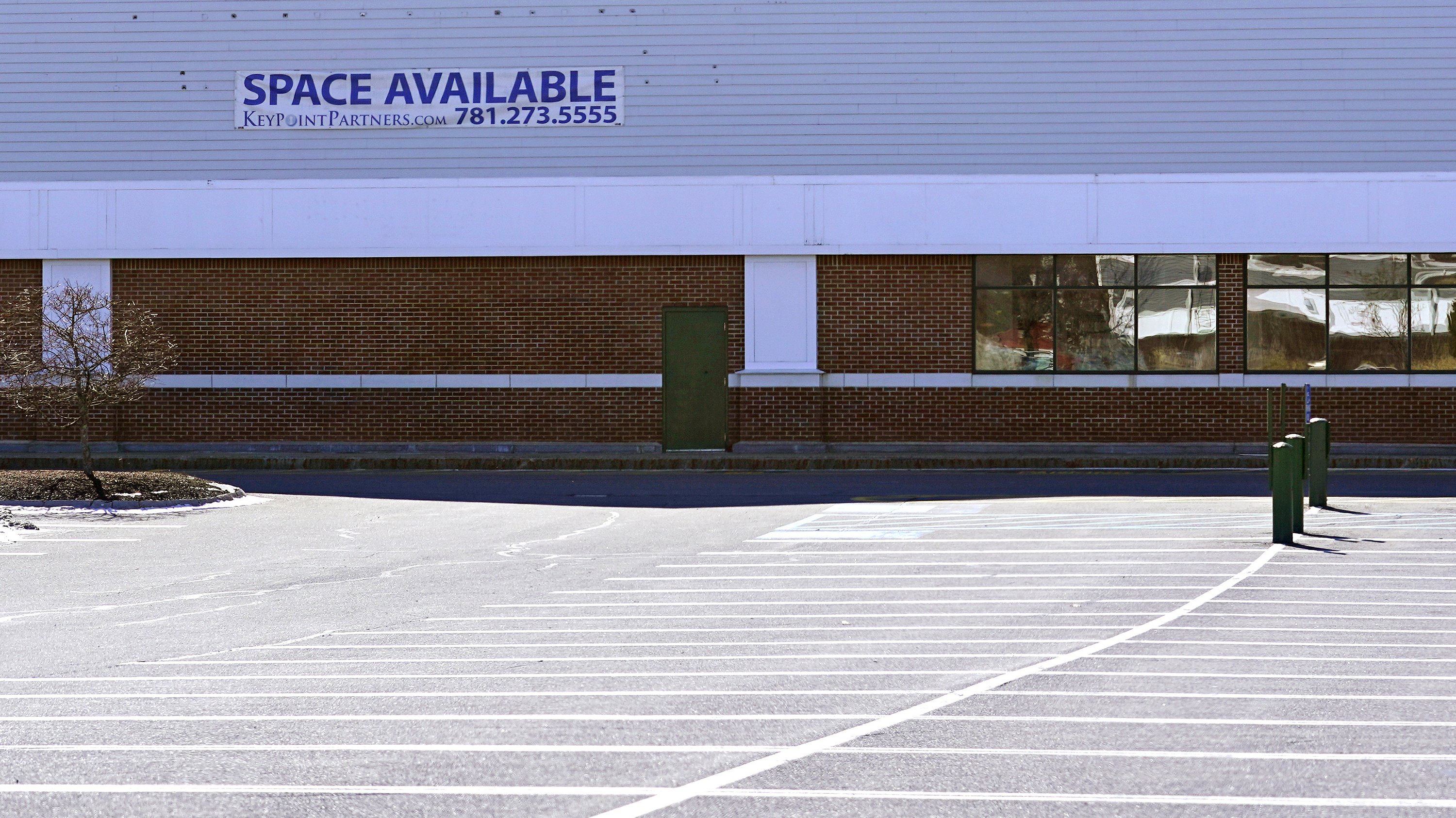