The Pinecrest Academy Cadence Marching Band will travel to Indianapolis, Indiana, Nov. 11-13 to compete in the Bands of America Grand National Championships at Lucas Oil Stadium.

No school from Nevada has ever participated in the Bands of America Grand National Championships. This is an exciting opportunity to represent not only Pinecrest Academy Cadence High School, but the entire state of Nevada.

The costs associated with sending 60 students is a substantial burden that is passed down to individual students and their families. In order to ensure everyone has the opportunity to attend this competition, fundraising is vital.

Pinecrest Academy Cadence Marching Band will host several fundraisers to help support students and their families that will be traveling to Indiana for the championships.

FanAngel – FanAngel is a fundraising platform to help individuals as well as the band as a whole raise money to support students.

Fireworks Booths – Pinecrest Academy Cadence Marching Band will be selling fireworks. Students will earn money towards their trip from the proceeds of the fireworks booths.

Fireworks sales run from June 28th through July 4th at the following locations:

Fri Jun 11 , 2021
One by one, the passengers pulled down their masks and rejoiced as they cleared security and health screening to board the first cruise ship sailing out of North America since the pandemic was declared in March of last year. One woman threw her bag on the floor and started shimmying […] 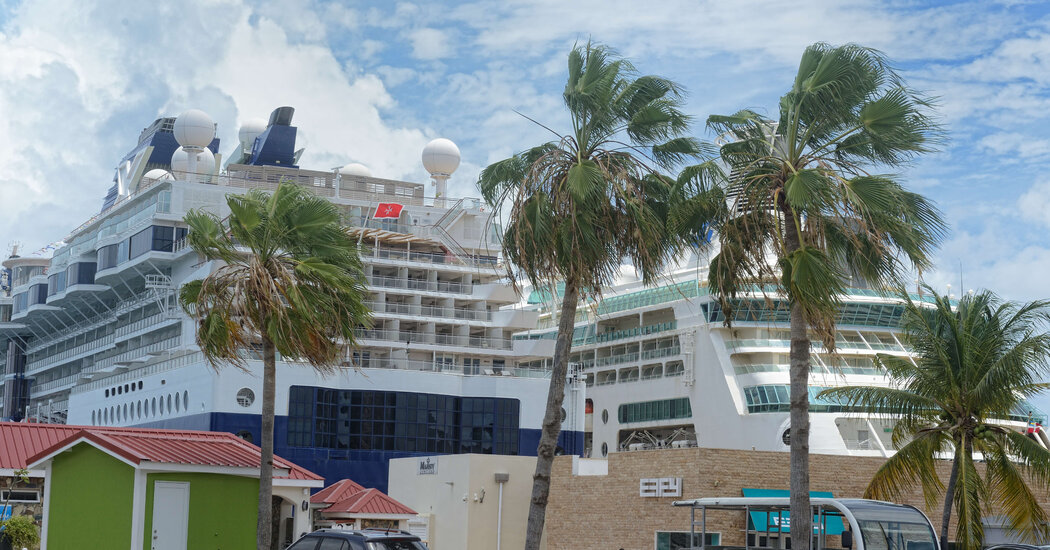