ANNAPOLIS, Md. – Navy baseball (7-3) is back on the road to start its five-game week as the Midshipmen travel to Towson (10-17) on Wednesday afternoon for a 3 p.m. first pitch from John B. Schuerholz Park. Only spectators on a team pass list will be permitted.

Navy enters the weekend after dropping a three-game series against Lehigh this past weekend, where the Midshipmen won the middle game of the series, 4-3, but lost the opener and finale, 5-1 and 3-1.

The offense for the Midshipmen is hitting .279 for the season with Zach Stevens leading the way with a .333 average and a .500 slugging percentage. The junior is second on the team in both RBIs and runs scored at seven and eight, respectively. Logan Keller is leading the way with 11 RBIs and nine runs scored. During his freshman campaign, Keller is hitting .293 and he is also tied with Stevens with a team-leading 12 hits.

On the mound, Navy has a 5.27 ERA with 83 strikeouts over 80-1/3 innings to start the year. The Midshipmen compiled a 3.75 ERA during the three-game series this past weekend and limited Lehigh to just a .184 average at the plate, which lowered Navy’s opponent batting average to .252.

Towson brings a three-game winning streak into the week after the Tigers won the final three games of a four-game series against Delaware. Towson is hitting .219 over 27 games this year with Danny Becerra leading the way with a .274 average behind 29 hits and 20 runs scored. Billy Godrick has a team-best .387 slugging percentage with eight extra-base hits on 25 hits while Nolan Young – who is hitting .250 on the year – leads the way in RBIs with 16.

The Tigers’ pitching staff has allowed the opposition to hit .277 over 228-2/3 innings of work where they have compiled a 5.83 ERA. In seven starts this year, Josh Seils has a team-leading 35 strikeouts and he is one of three pitchers with two wins this spring. Kody Reese – who has made 12 appearances and one start – has a team-best 1.66 ERA in 21-2/3 innings and he has chipped with 20 strikeouts as the team has racked up 213 for the year.

Navy leads the all-time series against Towson, 28-10-2, and the Midshipmen have won the last three meetings. However, the last time the two programs met was during the 2017 season when Navy earned an 11-6 home win over the Tigers. Navy scored six runs in the sixth inning and four runs in the eighth inning en route to the win.

Following Wednesday’s matchup, Navy has a four-game series on tap against Lafayette this weekend. The Midshipmen travel to Easton, Pa., for a doubleheader on Saturday starting at noon. The series will conclude in Annapolis on Sunday with a doubleheader moving up to 1 p.m.

Tue Apr 6 , 2021
KNOXVILLE, Tenn. (WVLT) -A Travel Advisor says she is seeing an increase of traveling as more vaccinations become available for Americans across the country. Rebecca Henry a travel advisor for Cruise Planners An American Express travel representative books flights, cruise lines, resorts, and attractions. She says she has noticed a […] 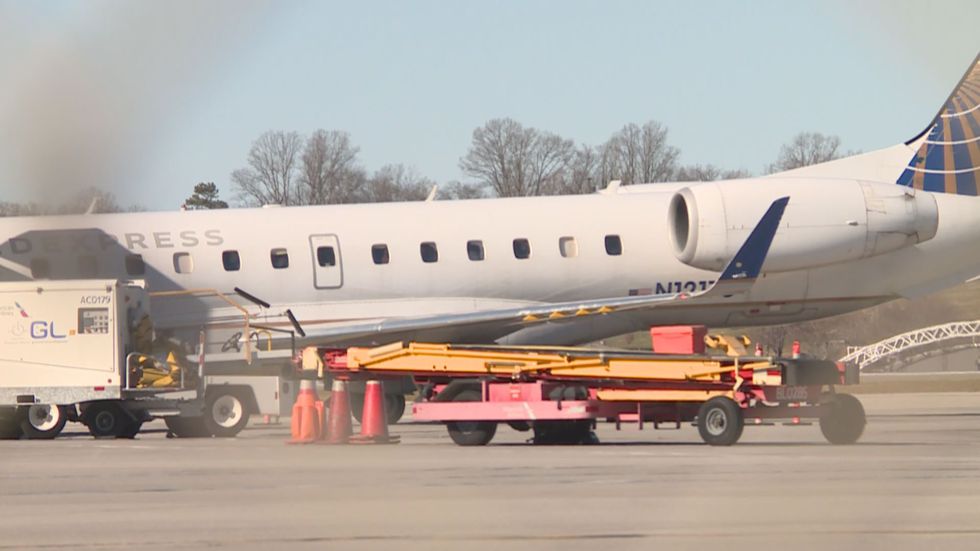