Perseverance, the Mars rover from Idaho, will soon be joined by a drone-like helicopter thanks to the efforts of Stephanie Muir, a 2014 Mountain View graduate.

BOISE, Idaho — A rover named Perseverance, with roots in Idaho, joined a rover named Curiosity on Mars in February thanks to the Idaho National Laboratory. Since then, another component of that rover and this mission have made connections with the Gem State.

Stephanie Muir, a 2014 graduate of Mountain View High School, works for Lockheed Martin in Colorado. She previously worked as the quality engineer on the Mars Helicopter Delivery System (MHDS) that is being carried on the underside of Perseverance.

The helicopter, which has been named Ingenuity, only weighs about four pounds. Muir and about 20 other aerospace engineers spent six months figuring out how to harness this helicopter under the rover. Ultimately, the team developed a special lock system to withstand a launch, a landing, and travel to its launch location.

Muir and her team worked on Ingenuity about two years ago. It’s not expected to launch until early April, so she had essentially forgotten about it until this month when the debris shield dropped, uncovering the helicopter.

“It’s really exciting when it launches and then you just kind of forget about it, and then it arrives where it’s supposed to be and you’re like, ‘Oh yeah, I did that,'” Muir explained.

The team had a very small mass allowance to create the launch system and the helicopter itself, according to Muir. The debris shield was the first part of the system, and now that it has dropped, her team is driving to the site where they want to drop the helicopter.

“It unlocks and we release two of the legs. Those drop down and then it’s kind of at a 45-degree angle, then we have a small motor on board that will then pull the helicopter so it’s fully vertical,” she explained. “Then we drop the other two legs and then the helicopter as a whole. That means our system worked and we did a good job.”

The success of the initial launch made Muir look back on her experience with science, technology, engineering and mathematics (STEM). She joined a NASA Women in STEM program while attending Mountain View high and continued to learn from there.

Reflecting on her role in the helicopter’s launch is humbling, and Muir feels lucky to be able to pursue her dreams of working in the STEM field and inspiring young women.

“I am here because of these STEM outreach programs so they really work,” Muir said. “It’s just incredible and I think all of those programs are important and doing really valuable work.”

Ingenuity is set to make its first attempt at a powered, controlled flight on another planet no earlier than April 8, 2021.

A wave of good news for Hawaii travel: Travel Weekly

Tue Mar 30 , 2021
Tovin Lapan The good news for Hawaii tourism has been piling up faster than the Islands’ cherished food trucks churn out plate lunches. A year after Hawaii started its pandemic lockdown with stay-at-home orders and a quarantine for all incoming arrivals, the Aloha State is welcoming an extended period of […] 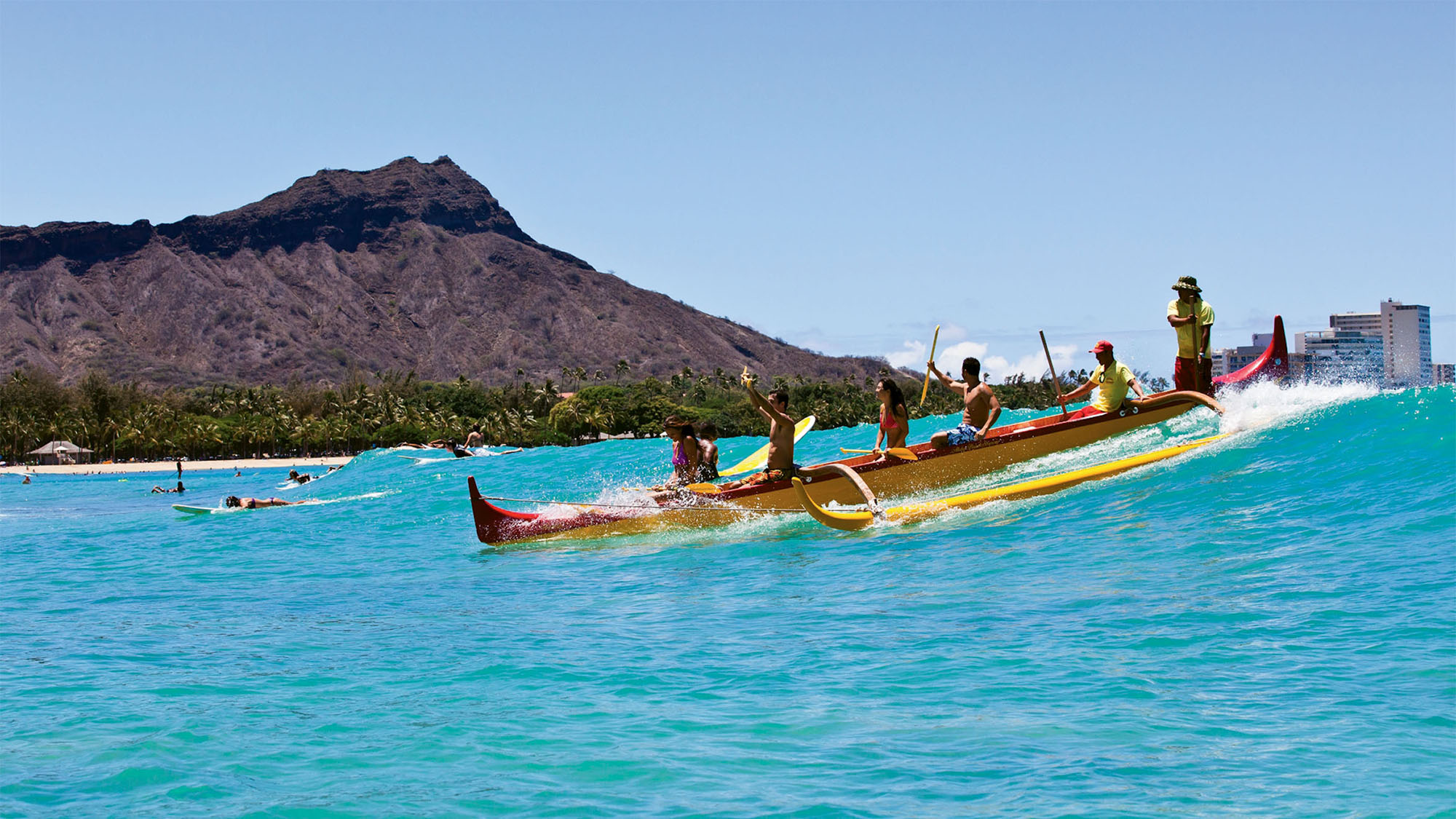