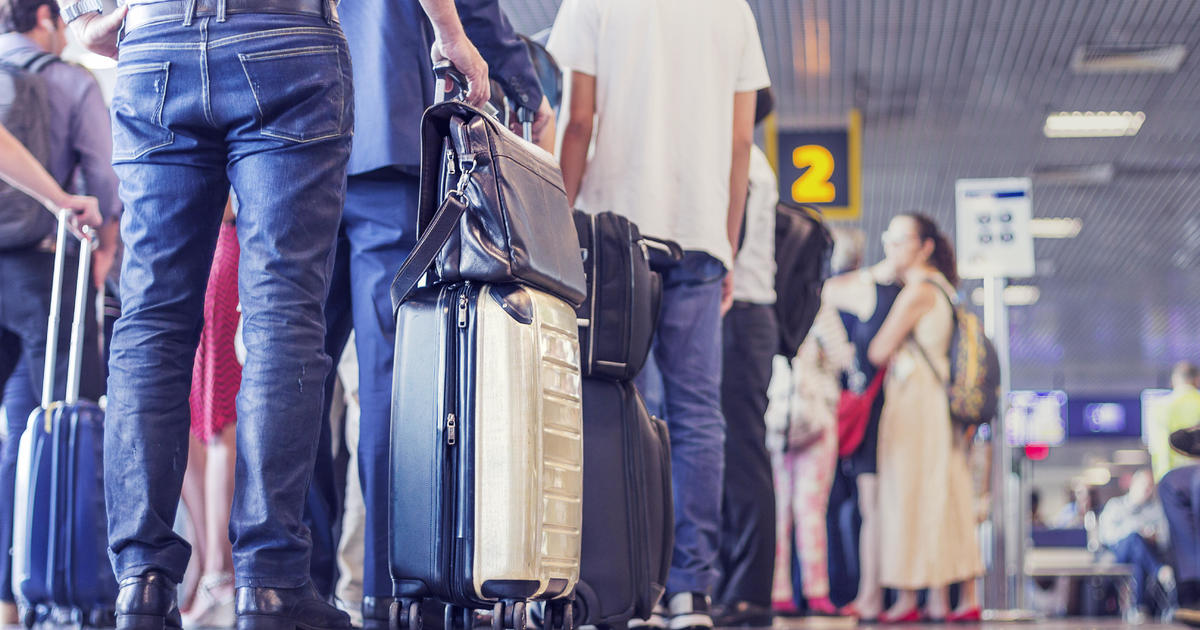 Thirteen months into a pandemic that brought air travel to a near standstill, Americans are starting to take to the skies in substantial numbers again.

The Transportation Security Administration (TSA) has screened record numbers of travelers at airports across the country during the roughly two-week period in March that marks many Americans’ spring breaks.

For 17 days in a row now, the TSA has screened more than 1 million people U.S. airports, marking a significant milestone for the industry.

“That’s significant because it hasn’t happened at any point, even during the holidays, during the past year,” CBS News travel correspondent Errol Barnett told CBSN.

It’s too early to say travel is back. After all, TSA’s screening numbers still pale in comparison to pre-pandemic passenger levels.

“It’d be premature to suggest that travel in the U.S. is surging,” Barnett said.

For example, on Saturday, 1.4 million American passed through airport checkpoints, compared to 2 million passengers on the same date in 2019, before COVID-19 ravaged the airline industry.

Air travel volume remains at about 66% of pre-pandemic levels.

“There’s a long way to go, but more people are being vaccinated and spring break of course has been a massive draw for people,” Barnett said. “So we are seeing numbers creep up over the past 2 to 3 weeks.”

The uptick in fliers comes despite the U.S. Centers for Disease Control and Prevention’s recommendation that even vaccinated Americans postpone all travel plans until more is known about how effective vaccines are against new COVID-19 variants — and whether vaccinated individuals can spread the disease.