ANNAPOLIS, Md. –– Four members of the Navy women’s swimming and diving team will compete this weekend at the NCAA Championship in Greensboro, N.C.  The Greensboro Aquatic Center will play host to the meet that runs Wednesday through Saturday.

ESPN3 will stream each session of the championship.  The stream is free to those who pay for ESPN through a cable television provider.  Additionally, links to live results for both the swimming and diving events can be found at NavySports.com.

Martina Thomas (Jr., Fayetteville, Ark.) will be the first Mid to compete this week.  She is seeded 45th (4:45.35) in the 500 freestyle, which is slated to be the first individual event contested Thursday morning.  Hannah Montau (Jr., Germantown, Md.) will follow in the one-meter diving event.

Friday’s events include Sydney Harrington (Jr., Fairfax, Va.) competing in the 100 butterfly.  She ranks 34th (52.36) among those entered in the event.  Thomas will then swim her second event of the championship as she is in the 200 freestyle field.  Her qualifying time ranks 21st (1:45.06) among those scheduled to compete.  Completing the competition schedule for the Mids on the middle day of the championship are Montau and Meghan Gerdes (Sr., Spring, Texas) in the three-meter diving event.

Harrington will return to the pool Saturday in the 200 butterfly.  She is ranked ninth (1:53.74) in the event, which is the highest ranking for a Mid in a swimming event at the NCAA Championship during the program’s Division I era (since 1991-92).  Gerdes and Montau will close out the diving portion of the meet by competing in the platform event.

The top-eight finishers in each swimming event during the morning preliminary rounds will advance to the championship final at night.  Those placing ninth through 16th in the trial heats will compete in the evening’s consolation final.

Harrington is the fifth Mid to qualify for multiple NCAA Division I Championship meets.  She previously qualified for the 100 and 200 butterfly and 200 individual medley events in 2020.

Gerdes and Montau each qualified for the NCAA Championship for a third time.  They each competed at the 2019 meet –– Gerdes in the three meter and platform events, Montau in the one meter and platform –– and were scheduled to take part in last year’s championship.  The duo and two-time qualifier Darcy Stuart (1994, ’96) are the lone Navy women’s divers to qualify for multiple NCAA (D1) Championship meets.

How travel insurance will be affected by vaccine passports

Wed Mar 17 , 2021
Places like Greece (pictured) will require proof of vaccination for visitors this summer (Getty) Summer is on the horizon but there’s still a looming question mark as to whether we’ll be able to go overseas or not. While international travel is slated to restart on May 17, the government will […] 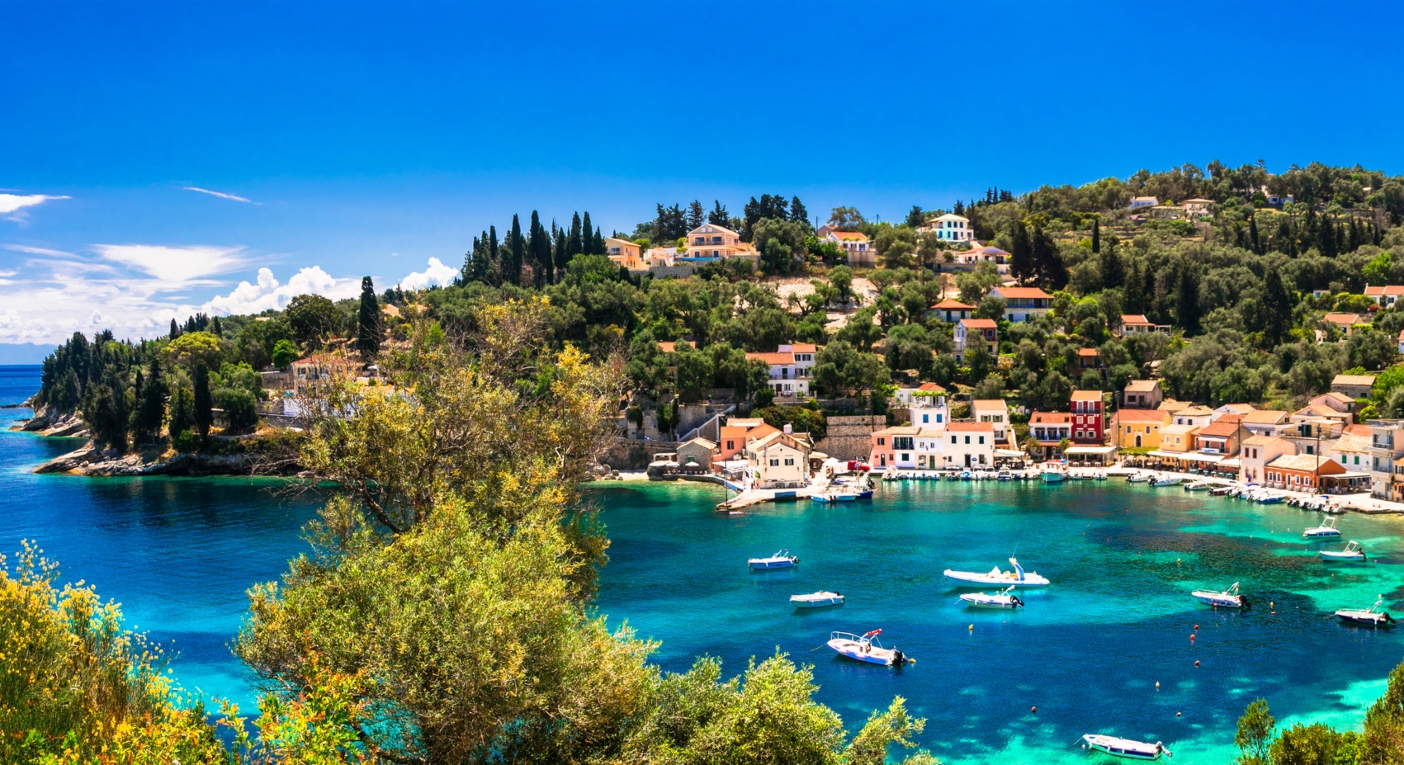