Fifth-year Dallas Mavericks power forward Maxi Kleber is thrilled to be back in Dallas.

After the Mavs’ season came to a close in early June, Kleber took a brief respite to travel back to Germany where he focused on healing his body and mentally rejuvenated after a grueling season. “I mainly did recovery rehab in Germany because I had all those issues at the end of the season,” Kleber said, referring to the lingering Achilles soreness that limited him during the final weeks of the season.

“So I wanted to make sure that once I started working out again, that I was fully healthy. I think I still have to watch out a little bit, but I feel a lot better and I’m excited to get back at.”

Last week, the 6-10, 240-pound Kleber arrived back in Dallas to continue workouts and preparations for the upcoming season. The NBA season is slated to start the second week of October, giving Kleber exactly 10 more weeks of rest.

“I was pretty beat up at the end of the season,” said Kleber, who acknowledged how strenuous the compressed schedule was on his body. “So I took time to just do rehab stuff and recover. I am a lot better now. I’m not 100 percent, but I’m starting to do basketball stuff again and normal movement. I’m feeling great. As long as it doesn’t get worse and I keep making progress, I’m happy.”

The 29-year-old German said he also returned to North Texas to spend more time in the community, something he’s been passionate about since first joining the Mavericks.

He got his first chance of the summer to interact with local youth at two Mavs Academy Hoop Camps that took place in Grapevine and Plano.

Kleber took part in various drills, played games and delivered motivational words of wisdom to the 100-plus children at the camps. He stressed the importance of hard work and character, both on and off the court.

Both opportunities will give Kleber the chance to remember his love for the game through the eyes of children. “My advice to them is just to have fun,” Kleber shared. “When I was a kid, all I cared about was having fun and I spent every day in the gym not thinking about anything in particular and just played. Obviously, when you get older, there are certain things you need to work on like dribbling, passing, shooting, and they’re all important. But my main advice at this stage is just for the kids to have fun.”

At both camps, the youngsters were in awe of Kleber and they had plenty of questions for the German, ranging from his height to “who is the toughest opponent you ever faced?”

No questions were off-limits and after thinking for a few moments, Kleber said “Kevin Durant” was probably the toughest person he’s ever faced. The kids seemed thrilled to have an NBA player join them for one-on-one sessions and the Mavs’ big man was equally inspired to work with the future generation of ballers.

After working with the children, Kleber then signed hundreds of posters for the youth to take home and then visited with the media about his optimism for the Mavericks’ future under the direction of new head coach Jason Kidd. He said Coach Kidd reached out to all the players right after he was hired and Kleber finally got the chance to meet the Hall of Fame point guard in person when he returned to Dallas.

“He reached out to me when I was in Germany and we talked a little bit,” Kleber said. “Then when I got back, we met yesterday. Everything was cool, he seems to be a great guy. I never met him before or worked with him, but I’m excited moving forward.”

Kleber said he’ll spend the rest of the off-season getting his body ready for his fifth NBA season. Later next month, he’ll then hit the road to work with more youth at Jalen Brunson’s skills camp in Philadelphia.

In the meantime, Kleber will spend time near the TV set watching the Olympic Games and he’ll be cheering on his nation of German from afar.

When asked about his predictions for men’s basketball competition, he didn’t miss a beat and enthusiastically exclaimed: “gold medal Germany!” Unemployment rates down, jobs up in every Ill. metro area compared to June 2020 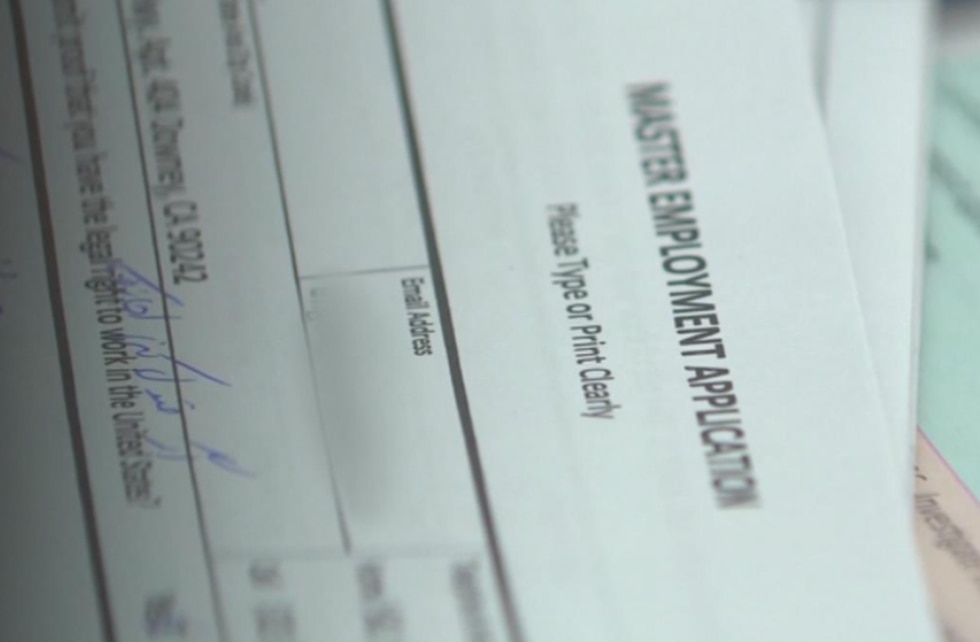