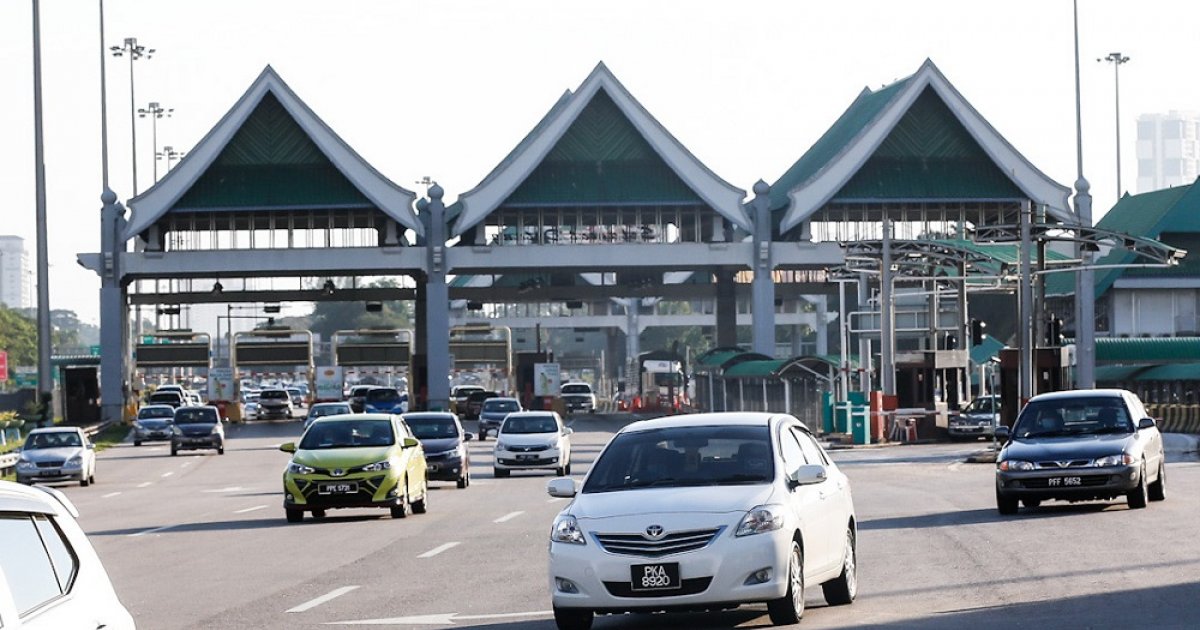 Subscribe to our Telegram channel for the latest updates on news you need to know.

MELAKA, March 10 — Interstate travel for tourism between states placed under the recovery movement control order (RMCO) under the targeted travel bubble programme is expected to restore the tourism sector in stages.

The Malaysian Association of Tour and Travel Agents (Matta) Melaka chapter chairman Goh Hock Gin said he believed the move could prevent the spread of the Covid-19 outbreak among tourists.

Goh said it was a good start and could control tourists’ movement and help in tracing them if there was an outbreak of the Covid-19 infection among the tourists.

“It is a much-anticipated decision by tourism industry players in Melaka.  Even though the move is seen as only benefitting travel agents but at least there are efforts made to help revive the tourism sector in stages,” he said when contacted by Bernama here today.

He said industry players and tourists should adhere to the requirements set to prevent the emergence of a new cluster, the tourism cluster, which could lead to the implementation of the third movement control order (MCO).

Goh said those from the states under the RMCO who wish to visit Melaka could use the services of 80 travel agents under MATTA registered with the Ministry of Tourism, Arts and Culture (MOTAC).

Meanwhile, Melaka Tourism Association president Madelina W.L Kuah said the requirements imposed on these tourists were quite burdensome and costly as they would have to use the services of travel agents, adding that movement was also quite restricted compared to if they were allowed to use their own vehicles.

Seven states namely Melaka, Pahang, Terengganu, Sabah, Putrajaya, Labuan and Perlis are placed under the RMCO from March 2 until March 15, while Langkawi was today declared as an RMCO zone, even though Kedah is still placed under the CMCO. — Bernama