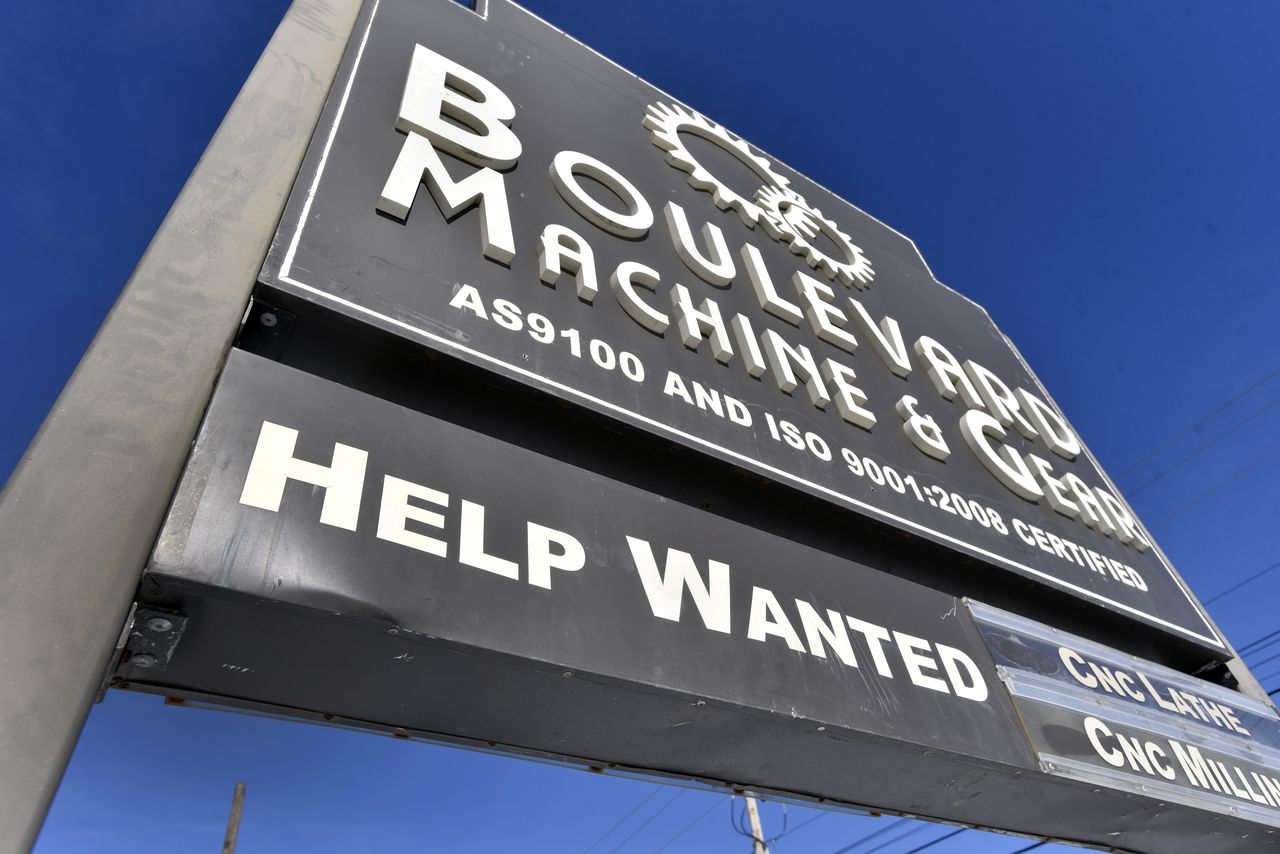 The Massachusetts unemployment rate fell six-tenths of a percentage point to 7.8% in January, according to figures released Friday by the Executive Office of Labor and Workforce Development and the federal Bureau of Labor Statistics.

Preliminary estimates show that Massachusetts gained 35,500 jobs in January. This followed a December loss of 8,700 jobs.

Over the month, the private sector added 26,300 jobs as gains occurred across all sectors, led by education and health services and professional, scientific and business services.

The January unemployment rate was 1.5 percentage points higher than the national rate of 6.3% reported by the Bureau of Labor Statistics for that month.

The most recent national unemployment rate is 6.2%, released March 5 and related to data collected in February. But state-level data lags and February numbers won’t come out for a few weeks. Numbers are also delayed because February is a short month.

Massachusetts’ unemployment rate was about 2.9% before the coronavirus pandemic, a level most economists believe indicates full employment. The rate ballooned to 16% in April 2020.

Here is a breakdown of job losses and gains by sector: