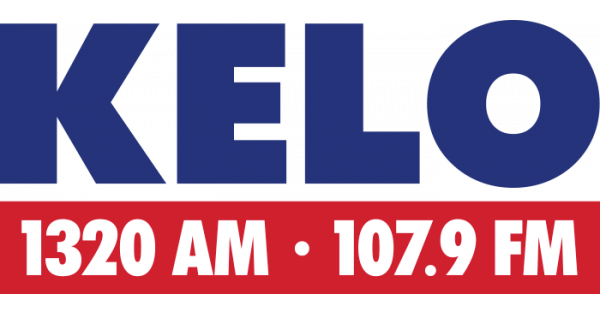 Last October, Swiss announced 1,000 job cuts through attrition over two years. The company has about 9,000 staff

“From the 1,000 announced positions, we completed 500 of the job cuts through the end of 2020,” Dieter Vranckx told the newspaper. “How many additional positions we will potentially have to cut is something I can answer only in the second quarter. We’re in the middle of the analysis.”

Like most of the travel industry, Swiss is expecting less business travel in the future as companies will likely use more video conferencing rather than in-person trips even once the coronavirus crisis subsides.

“For now, it’s enough,” he said, adding that planes flying now are profitable and the cargo business has grown in significance.

Vranckx expects summer business to be at 65% of pre-COVID-19 levels. The airline plans to trial digital test and vaccination passes — including the so-called IATA Travel Pass and the European Union’s Green Pass — on the Zurich-London route starting in April, but hopes to ensure that even those who are not vaccinated can continue to fly, since many people want to get COVID shots but have yet to get the opportunity.

“That’s why non-vaccinated people need to be allowed to fly,” he said “That’s why testing is so important.”