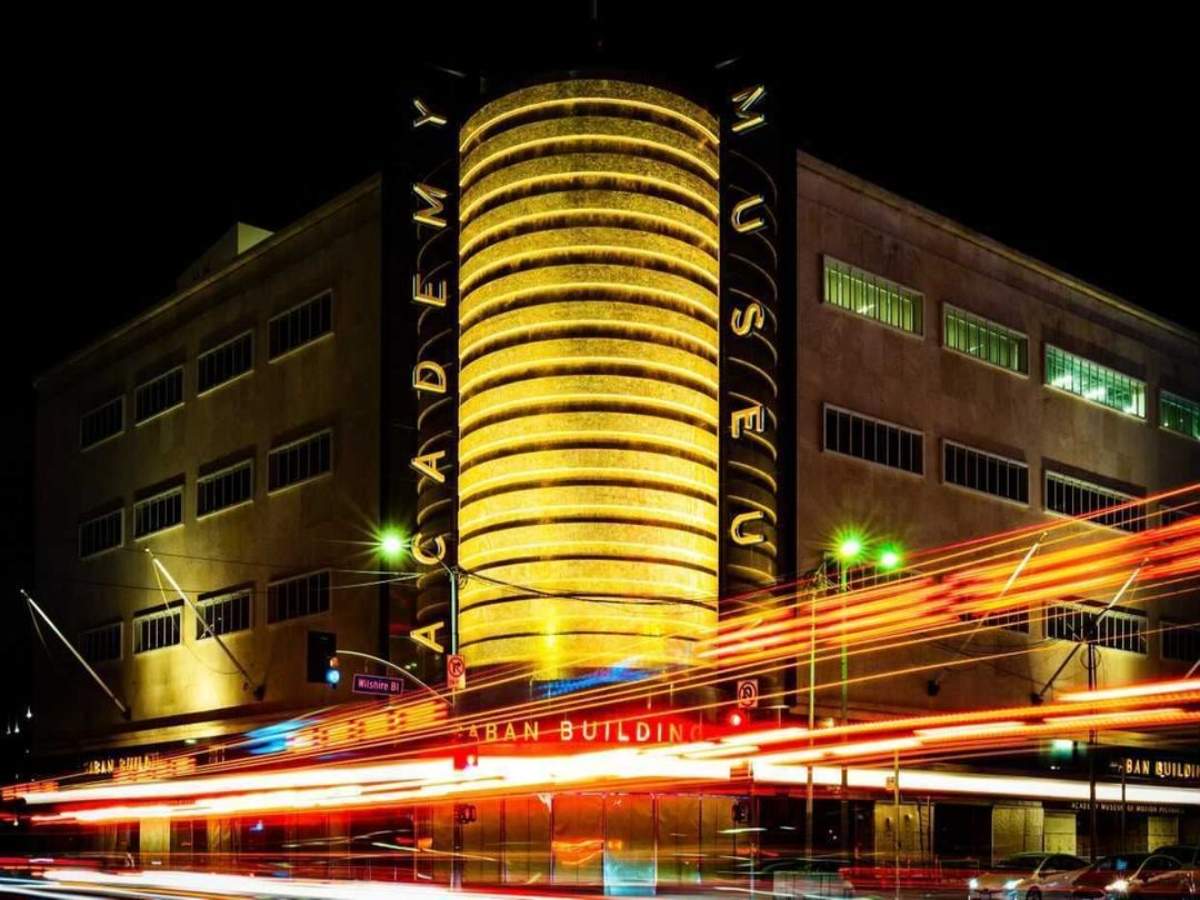 The Academy Museum of Motion Pictures in Los Angeles is going to open on September 30, 2021. The museum is going to be a spectacular place for cinema. Sharing the various voices of film artists, the museum will attempt to display the magical work of cinema. Even though you will not be able to visit the museum until September, the museum is opening up for an online tour on April 22.

The museum couldn’t have opened at a better time, as April 25 is the 93rd Oscars ceremony. Hence on April 22 when it is open for a virtual visit, there will be panel discussions, online events, educational workshops, and also screenings. 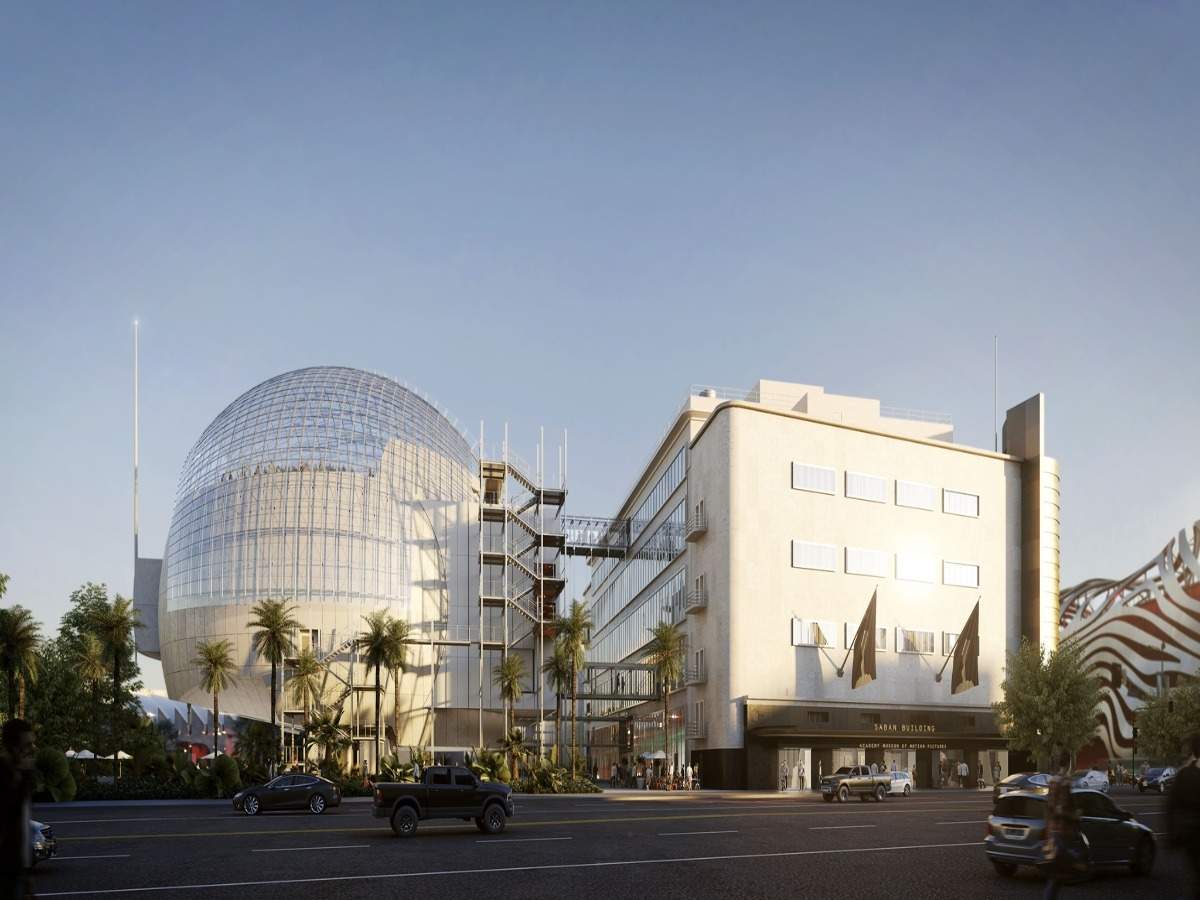 The museum has been designed by Renzo Piano, a Pritzker Prize winning architect, and was initially meant to open for public back in 2017. The opening then got delayed due to some fund-raising issues. You will see two theatres with a 1000-seat David Geffen Theatre, and the Ted Mann Theater with 288 seats.

According to Bill Kramer, the Director of the museum, it has been a long-standing dream of the academy to build such a museum, and goes on to say that what it is going to offer to the public is unparalleled.

The first conversation on April 22 is going to be on women who achieved great heights at the Oscars. Called Breaking the Oscars’ Ceiling, it is going to be hosted by the Academy Museum trustee, Diane von Furstenberg, and moderated by Jacqueline Stewart from the academy. The guest list is going to have the likes of Sophia Loren, Marlee Matlin, Buffy Sainte-Marie, and Whoopi Goldberg.