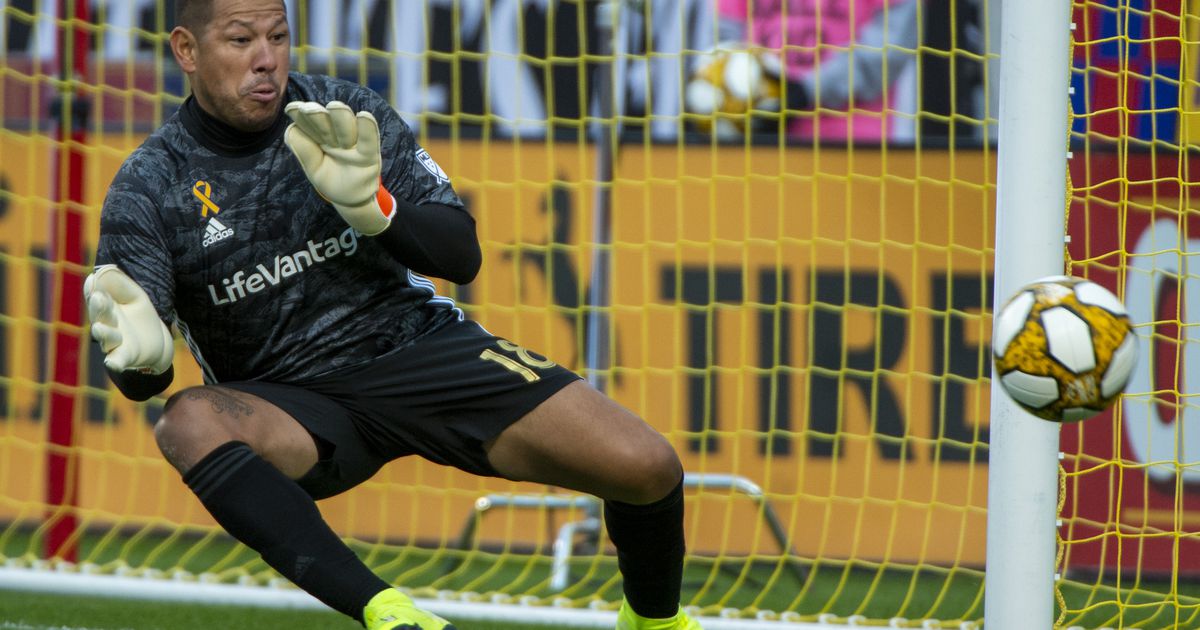 Legendary goalkeeper retired two years ago from professional soccer after 14 years with RSL.

When Nick Rimando retired from professional soccer, he planned to travel, go to concerts and spend more time with his family. The COVID-19 pandemic stalled those plans, and he discovered how much he missed soccer.

So he got into coaching. First with the annual goalkeeping camp through the RSL Youth Development Academy, then giving private lessons to young goalkeepers.

Now the goalkeeping legend will join the organization from which he retired just two years ago and start his coaching career in earnest.

Rimando will join the coaching staff of the RSL Academy, the club announced Wednesday. He will serve as the team’s goalkeeping coach and official club ambassador. The latter role will have Rimando participating in community outreach, ticketing initiatives and partnerships during the 2021 season.

“Every player has their own journey, and I am looking forward to using my experience to guide and help them reach their goals,” Rimando said in a news release. “RSL has been a big part of my life on and off the field.

“After taking some time off and seeing the direction of the club I’m thrilled to join RSL in an ambassador role. I’m excited to bring that buzz back to RSL Nation and to connect with our fans and build a strong relationship with all of our communities.”

“The name Nick Rimando is synonymous with Real Salt Lake, and now, our academy boys will have the opportunity to learn from one of Major League Soccer’s greatest players,” RSL assistant general manager Tony Beltran said in a news release. “Both on the field and beyond, we look forward to all future collaboration with Nick, as we together strive to lead and inspire the soccer culture in Utah.”