Of the five games across two sports involving teams from Lake County, East Ridge’s softball team has the only home game. The Knights, with a 20-7 record, will welcome Winter Garden West Orange (16-12 record) to the Dungeon.

A victory against the Warriors, which won back-to-back Class 9A state titles in 2016 and 2017, would propel the Knights into Friday’s regional championship game against Lakewood Ranch or Newsome. The location for that game will be decided following Tuesday’s contests.

Also on the softball field, MDCA will hit the road to face Orlando Christian Prep in a Class 2A-Region 2 contest. The game will be played at 4:30 p.m. at the Azalea Park Little League complex in Orlando — 1 Carol Avenue.

Game time and location for the game had not been decided as of Monday morning, according to OCP officials.

A win against the Warriors and MDCA would play in Friday’s regional championship against Melbourne Holy Trinity Episcopal or Seffner Christian.

Lake County’s third softball representative — Eustis — will made a trek to Rockledge for its Class 4A-Region 2 semifinal contest. The Panthers,  23-1 on the season, advanced to the regional semifinals with an 11-0 win against Merritt Island in the quarterfinals.

A victory against Rockledge would give the Panthers home-field advantage for Friday’s regional championship game against Belleview or Inverness Citrus.

The winners in Friday’s regional finals will advance to the FHSAA championships. The state semifinals and finals will be held May 18-22 at Legends Way Ball Fields in Clermont.

On the baseball diamond, MDCA will travel to Maitland for a Class 2A-Region 2 semifinal clash Wednesday against Orangewood Christian. The Bulldogs advanced with a 15-0 shellacking in four innings of Winter Park Geneva in Friday’s regional quarterfinals.

Bulldogs cruise in regional quarters:MDCA overpowers Geneva in 2A-2 quarterfinals

If victorious, the Bulldogs will play Saturday for the regional championship against Seffner Christian or Winter Haven All Saints’ Academy. The site of that game will be decided after Wednesday’s games.

In Class 4A-Region 2, Eustis takes a 12-17 record into Wednesday’s game at Orlando Bishop Moore. The Panthers knocked off Inverness Citrus 4-3 Thursday in its regional quarterfinal game.

A win against the Hornets — the teams’ split two previous matchups this season — and the Panthers will travel to Rockledge or Brooksville Nature Coast on May 19 to play for the regional championship.

Regional champions will advance to the FHSAA state championships, set for May 19-22 and May 24-26 at Hammond Stadium in Fort Myers.

Area Top 5 standouts in class 2A, 3A track finals

The Montverde Academy girls track and field team posted a strong third-place finish Saturday at the FHSAA Class 2A state finals at the University of North Florida in Jacksonville.

The Eagles boys team was nearly as strong, with 29 points, good for fifth place.

Lily Henne paced the girls team by winning the state title at 1,600 meters. A junior, Henne cruised to a nearly 3-second victory, stopping the clock in 5 minutes, 1.77 seconds.

In the girls pole vault, Montverde Academy senior Kai Eisenhardt finished second with a top height of 11 feet, 3.75 inches. Eisenhardt tied for top height with gold medalist Audrey Wuerffel of Jacksonville Bolles; however, Wuerffel won on the basis of fewer misses leading up the top height.

Ashley Conklin, a junior at Montverde Academy, finished third in the event at 10’4”.

The Villages’ Alanis Teets posted the only other top 5 finish among local competitor in the girls meet with third place finish in the discus — 125 feet, 5 inches.

In the boys 2A finals, Montverde Academy’s Weston Baptiste won the 400-meter dash, stopping the clock in 47 seconds. Weston also finished fifth at 200 meters with a time of 21:73 seconds.

In the pole vault, Alex Georgiev of Monteverde Academy picked up a gold medal with a height of 15-3. Georgiev finished tied with Orlando Bishop Moore for top height, but won on the basis of fewer misses.

On Friday, in the girls Class 3A finals, South Lake’s Cassie Thompson finished fourth at 100 meters with a time of 11.72 seconds.

The first annual Alleyne Athletics Summter Showcase is set for 9 a.m. until noon on June 5 at Bulldogs Stadium. Registration for the showcase is $25 and deadline to register is May 21.

Players in grade six through 12 will be tested in a variety of combine-related activities, including 40-yard dash, pro agility, L-cone, broad jump and vertical jump. In addition, there will be one-on-one challenges, including offensive linemen vs. defensive linemen, tight ends and running backs vs. linebackers, and wide receivers facing off against defensive backs.

Josef Alleyne, a former standout at MDCA and owner of Tavares-based Alleyne Athletics, said interested players can register at alleyneathletics.com. Alleyne said area coaches will be part of the combine and members of various recruiting are expected to be on hand.

“This summer showcase allows athletes to see where they stack up against their peers and get baseline numbers on their athleticism so that they may work to improved on the areas they were deficient in,” said Alleyne. 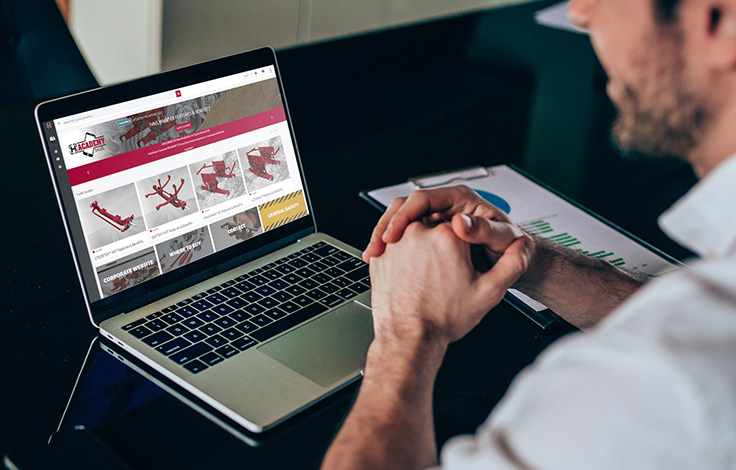