Acadiana added 1,800 jobs between February and March, the largest increase posted by any of the state’s metro regions.

The increase brought the number of jobs in metro Lafayette to 190,300, which was still down 12,900 jobs, or 6.4%, from March 2020 — a period just ahead of the economic impact of the coronavirus pandemic hitting the state.

Louisiana added 7,100 jobs month-to-month for a total of 1.8 million, according to data released Friday by the Louisiana Workforce Commission. That’s still down 134,700 jobs, or 6.8%, from March 2020. The numbers are not seasonally adjusted.

The data was compiled through surveys conducted during the second week in March, which was after the state removed capacity restrictions on most businesses for the first time in more than a year. Even so, social distancing requirements still restrict how many customers many establishments across the state can have indoors. Live music indoors has also returned with some limitations. Around the same time the survey was taken, the state was expanding the pool of people eligible to get the COVID vaccine.

The March 2020 data was collected the week before the state shut down schools, bars, casinos and restaurant dining rooms in an effort to control the spread of the coronavirus.

The unemployment rate in Lafayette was 6% in March, down from 6.5% in February, but up from 5.2% in March 2020. That figure is not seasonally adjusted.

We’ll keep you posted on the Acadiana economy. Sign up today. 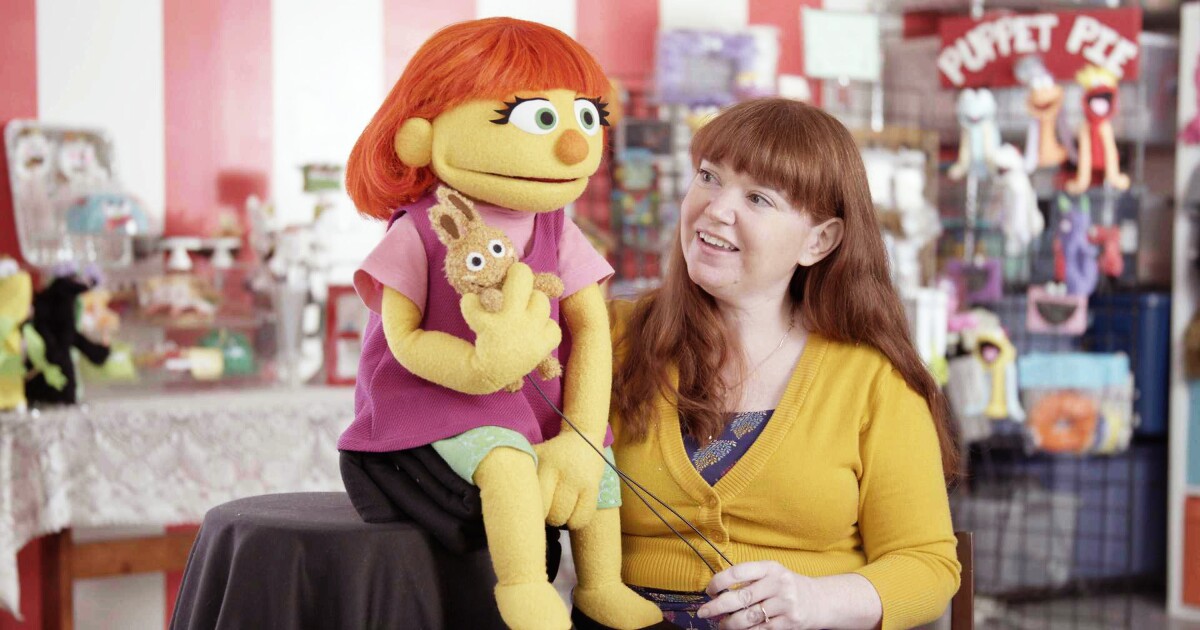