The state has now recovered 65% of the historic 292,400 jobs lost to COVID-19 restrictions and shutdowns in March and April last year.

June’s loss of 600 private sector jobs followed the sector’s strongest performance of the year in May, when employers added 8,900 positions.

“While we saw overall gains in June, the net loss of private sector jobs highlights the continued fragility of the state’s pandemic recovery,” CBIA president and CEO Chris DiPentima said. “It clearly shows that we face a number of challenges.”

Connecticut’s COVID-19 jobs recovery is in line with much of the New England region, and a little slower than the U.S., which is at 70%.

Through the first six months of this year, employers added 22,100 jobs, or 1.4%—the slowest in New England and well behind the national average of 2.3%.

“We know that the demand is there, with employers across Connecticut reporting ongoing challenges finding and retaining workers,” DiPentima said.

“There are a number of factors impacting job growth, including the lack of widely available childcare, fears of contracting COVID-19, and the federal unemployment benefit supplement.

“The July 1 reinstatement of the work-search requirement for collecting Connecticut unemployment benefits should impact next month’s jobs numbers while the federal supplement will continue to be a factor until it expires in early September.

“There are collaborative efforts underway between businesses and non-profit groups to address the childcare issues—obviously, that industry is also impacted by the factors influencing job growth across the state.”

Connecticut’s unemployment rate rose two-tenths of a point in June to 7.9%, the highest in the region and two percentage points higher than the national average.

Other services added 2,400 jobs, followed by leisure and hospitality (1,600) and professional and business services (200).

Trade, transportation, and utilities led all losing sectors in June, with employment declining by 1,400 positions.

Employment in the financial activities and information sectors has continued to decline since last spring and manufacturers have recovered just 27% of all COVID-related job losses.

Just two of the state’s six major labor markets posted gains in June, with Waterbury and Norwich-New London-Westerly each adding a net 600 jobs. Employment in Danbury was unchanged.

If you’re unvaccinated, you’ll have to buy travel insurance in order to be allowed on certain cruise lines

Fri Jul 16 , 2021
Unvaccinated passengers sailing out of Florida will soon have to buy a travel insurance policy before they can board a ship in the Carnival Cruise line. Carnival’s new COVID policy requiring unvaccinated travelers to show proof of travel insurance goes into effect for trips that set sail from Florida starting […] 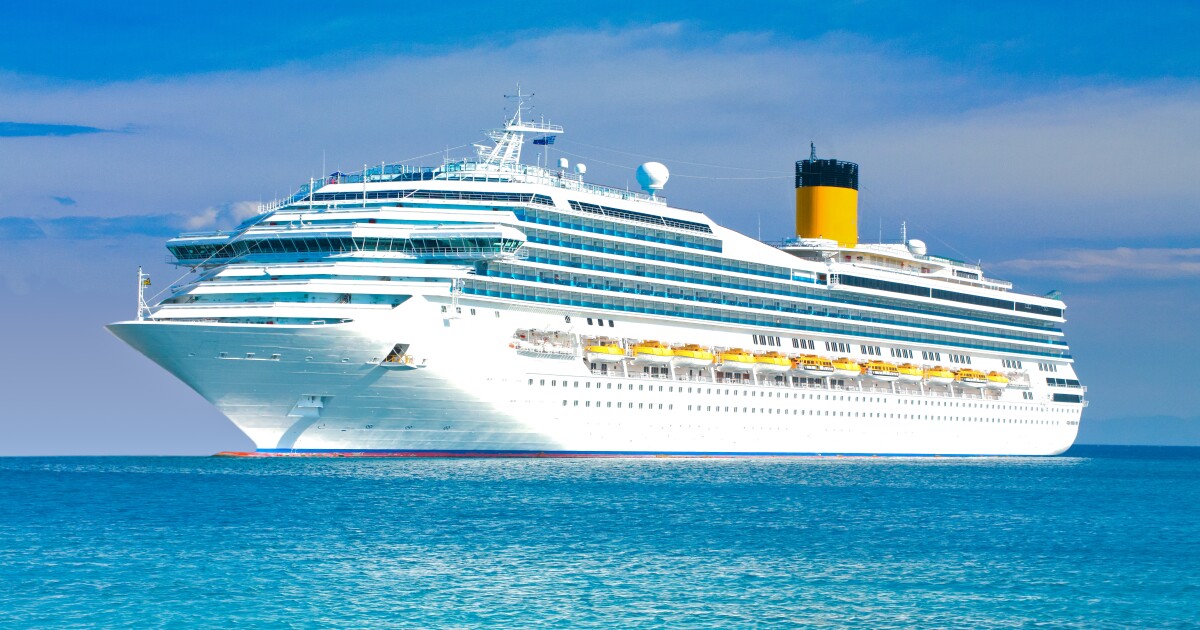