Massachusetts employers added jobs at a robust pace in July, while the statewide unemployment rate held flat at 4.9% for the second month in a row, labor officials announced Friday.

Based on a survey of employers, the Bureau of Labor Statistics estimated that the state added 43,400 jobs in July to push total employment above 3.5 million for the first time since the pandemic hit.

That one-month increase was the highest since August 2020, surpassing the 37,900 positions added in January. The largest growth came in the leisure and hospitality industry, which gained 19,400 jobs over the month, and in government, which added 12,700 jobs.

Gov. Charlie Baker has been pressing lawmakers to spend some of the state’s American Rescue Plan Act windfall on apprenticeship and job training programs, particularly with enhanced unemployment benefits scheduled to expire the week of Sept. 4 for 330,000 Bay Staters who remain out of work.

Travelers are canceling trips with COVID numbers rising again: "It was really kind of heartbreaking"

Sat Aug 21 , 2021
After a rebound in travel this summer, people are once again canceling plans for trips because of the surging number of COVID cases. In a recent survey, 27% of respondents said they postponed a trip and more than 54% said the Delta variant has made them less interested in traveling […] 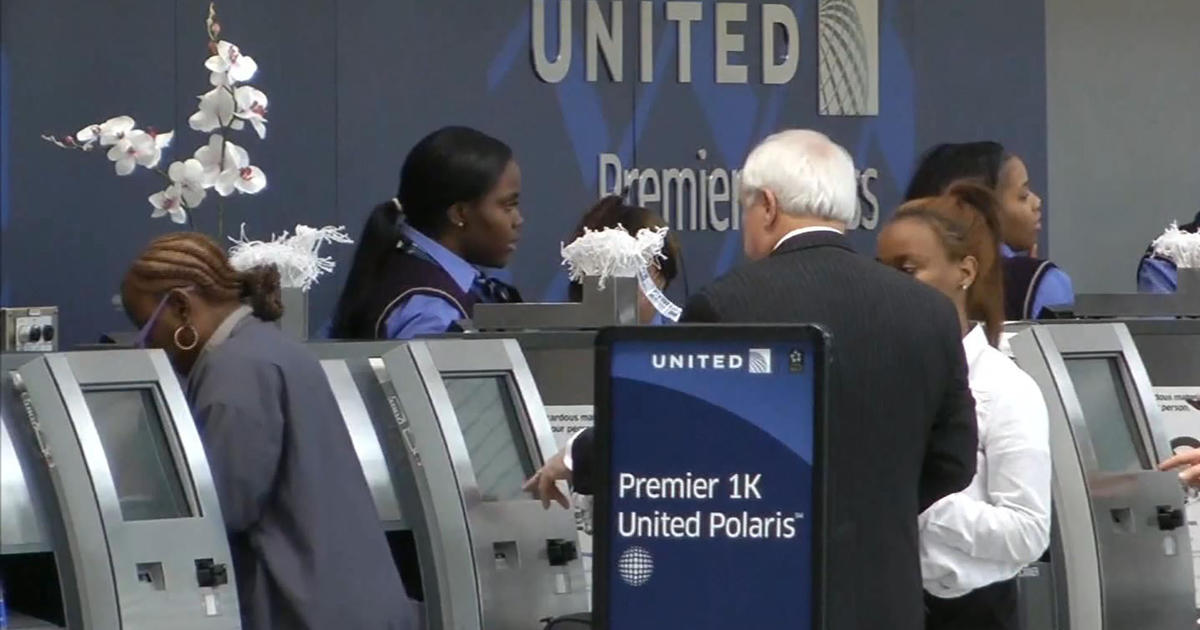