Skip to content
INGLEWOOD, Calif. (KABC) — Looking for a job? SoFi Stadium in Inglewood has thousands of open positions up for grabs.

The stadium is looking to hire 3,000 part-time positions, which include food and beverage workers, retail employees and ticket takers.

SoFi Stadium is holding a job fair Friday, and there are six more of them planned. For more information and to register, visit www.hiringfair.hollywoodparkca.com

The stadium is not alone in the hiring spree. Help wanted signs are popping up everywhere in the Southland, even in the face of Friday’s disappointing employment report.

The jobs numbers were a shocker. The country added just a fraction of the jobs economists were predicting.

MORE | OC businesses looking to fill jobs as they reopen

Treasury Secretary Janet Yellen says rebuilding the economy after the pandemic shutdowns is a long process and sees the latest jobs report as a sign of growth.

“We saw promising growth of 331,000 jobs in leisure and hospitality, which includes the restaurants and bars so badly battered by this,” she said.

Leisure and hospitality is a huge sector here in Southern California.

“There’s a huge, almost like a gold rush, for companies that are willing to hire people remote, because they can have anyone in the nation,” said Heidi Golledge, founder and CEO of Jobot.

Help wanted signs are popping up like weeds all across Southern California. Despite relatively high unemployment numbers, many business owners are struggling to find workers.

So why are jobs going unfilled when millions of people are out of work? Some experts are pointing the finger at all the extra unemployment benefits now available.

“A lot of people are thinking about not going to work right away because they’re making as much money or even more by not working,” said Victor Fernandez with Black Box Intelligence.

But not all economists are ready to blame enhanced unemployment benefits for keeping people out of the workforce, pointing in fact to restaurant workers as proof.

“If it were truly the case that unemployment insurance was holding people back from getting jobs you wouldn’t see so many jobs, 331,000 jobs being added to leisure and hospitality,” said Leo Feler, an economist at UCLA.

Feler says those jobs are generally the lowest paying jobs in the economy where one might expect people to stay home and take the government assistance.

His message: It may take a year or more to get our economy back to where it was before the pandemic.

“This isn’t going to be as easy of a recovery as everyone thought it might be,” he said.

Sat May 8 , 2021
The airport, like most across the nation, saw a massive decrease in air travel during the height of the pandemic. JACKSONVILLE, Fla. — A massive increase in air travel with cities and states easing COVID-19 restrictions means hundreds of jobs need to be filled in and around Jacksonville International Airport. So with […] 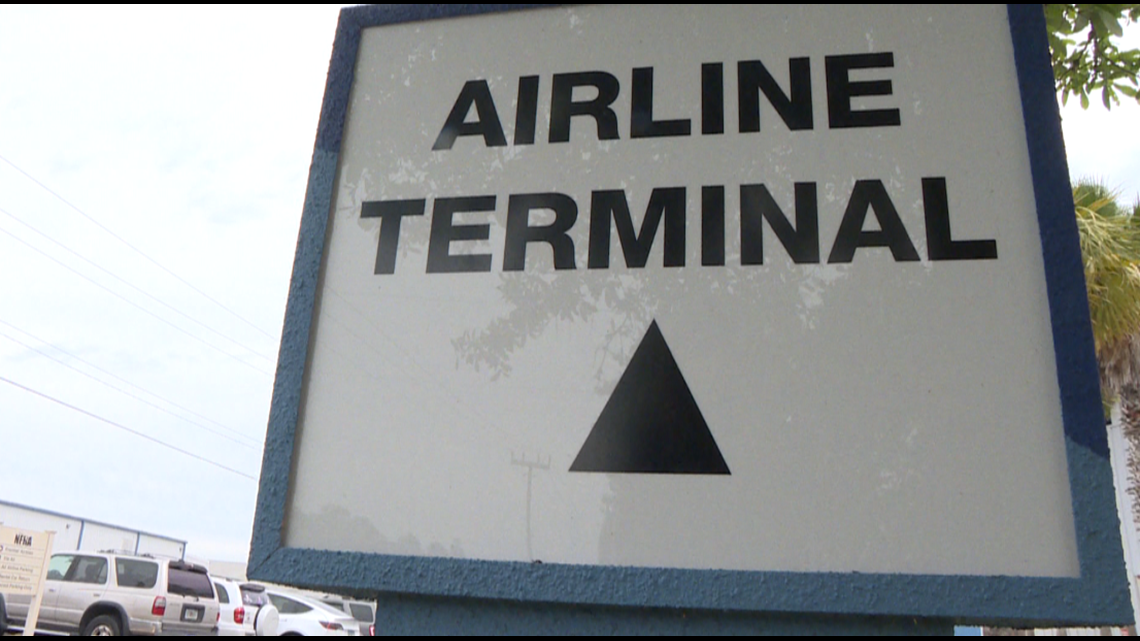