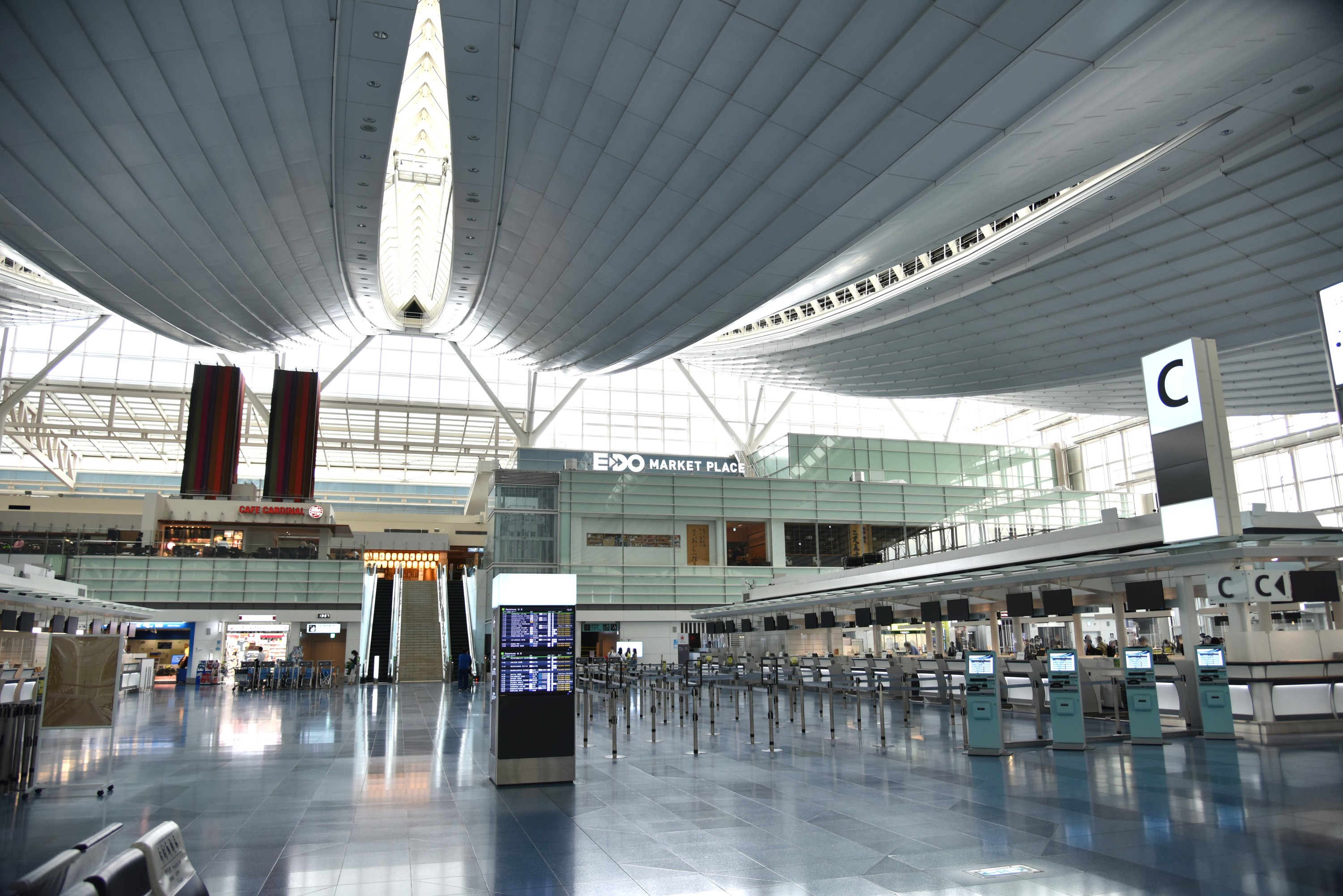 According to The Japan Times, the Japanese government has decided to further tighten entry restrictions by banning foreign residents who are travelling from India, Nepal or Pakistan.

Until recently, foreign nationals with a valid resident status as well as Japanese citizens who had travelled to these three countries were allowed to re-enter Japan on the condition that they spent the first six days of a two-week quarantine at a government-designated facility. In the midst of Japan’s third state of emergency, however, officials have decided to temporarily deny re-entry to foreign residents who are flying in from those countries. This is due to the Covid-19 spike in the region caused by new coronavirus variants.

There are some exceptions to the new rule. The Immigration Services Agency of Japan states that foreign residents with re-entry permission will be allowed to return provided they departed Japan on or before May 13.

The entry ban will be take effect from Friday May 14. It is unclear as to how long the restriction will be in place for. Japanese nationals will still be able to re-enter the country.

This article was originally published on May 12 and updated on May 13.

More from Time Out

Want to be the first to know what’s cool in Tokyo? Sign up to our newsletter for the latest updates from Tokyo and Japan.