The American economic recovery showed new signs of stalling on Friday as government data underscored the pandemic’s brutal damage to the job market.

U.S. employers added 49,000 jobs in January, the Labor Department said, dashing hopes that the new year would bring immediate relief. The private sector added just 6,000 jobs, barely enough to register against the millions of positions lost during the pandemic.

The weak showing was tallied amid a fresh effort in Washington to provide a big infusion of aid to foster a recovery and the data will almost certainly bolster the Democrats’ argument for a robust stimulus package.

“It’s very clear our economy is still in trouble,” President Biden said of the latest reading on the labor market.

Looking to strengthen the recovery, Mr. Biden and congressional Democrats have been pressing for a $1.9 trillion relief measure. By approving budget resolutions in both chambers, Congress cleared the way on Friday to pursue final passage of the package on party-line votes, if needed, within weeks.

Some Republicans have asserted that a smaller package would suffice, and others have said it is too soon for another round of aid.

But far from showing a job market on the mend, the report on Friday provided evidence of a metastasizing crisis. The limited January gains followed an outright setback in December, when the economy lost 227,000 jobs, the first net decline since April and a bigger drop than had been initially reported.

And while the December losses were concentrated in a few pandemic-exposed sectors, the weakness in January was broad-based. Manufacturers, retailers and transportation companies all cut jobs, indicating that the economic damage is spreading.

The unemployment rate fell to 6.3 percent, from 6.7 percent. But the decline came partly because hundreds of thousands of people left the labor force, a sign that the downturn could leave lasting scars. A year earlier, the unemployment rate had been 3.5 percent, a 50-year low. The economy still has nearly 10 million fewer jobs than it did before the pandemic.

“There’s very little to celebrate in this report,” said Julia Pollak, a labor economist for the employment site ZipRecruiter. “Almost every measure that I was hoping would point in the right direction disappointed.”

Still, in returning to growth, even if marginal, the economy avoided a second consecutive month of job losses, a prospect that some economists had feared given the one-two punch of rising coronavirus cases and waning federal aid. Both those forces are now reversing: Coronavirus cases are falling in much of the country, and the $900 billion relief package passed by Congress in December is bringing a measure of help to households and businesses.

Indeed, despite the grim start to the new year, many forecasters predict that the economy will strengthen from here on. In addition to the December stimulus, the vaccination push, though slower than hoped, is paving the way for wider reopenings even as coronavirus mutations around the world make the rollout more urgent.

“It is a positive sign that we got over those speed bumps and the wheels haven’t completely come off the car,” said Nick Bunker, head of research for the job site Indeed.

For Hand & Stone, a national chain of massage studios and facial spas, the winter resurgence of the pandemic was a setback after a monthslong process of reopening. California and other states reimposed restrictions that shut down many spas entirely and forced others to cut back services. And the loss of foot traffic cut back on gift card sales, usually a big source of business during the holidays.

“Reticence to go out and engage in the economy and be in stores was a huge negative,” said Todd Leff, the company’s chief executive.

But with the gradual decline in Covid-19 cases allowing its spas to reopen, business has begun to bounce back. And Mr. Leff is optimistic about widespread vaccination easing customers’ fears.

“I do think we’re going to see a lot of that pent-up demand come back,” he said.

The concern is that for many households and businesses, the rebound could come too late.

The share of people working or looking for work remained depressed in January relative to its pre-pandemic level. That suggests more weakness in the labor market than is implied by the slowly declining unemployment rate, which tracks only people who are actively applying for work. Continued shutdowns and health concerns could be keeping would-be job seekers on the sidelines.

Another concern is the rising number of Americans experiencing long-term unemployment — a growing scourge that could threaten not just individual workers but also the economic recovery as a whole.

More than four million people in January had been out of work for more than six months, the standard definition of long-term unemployment. That was up slightly from December and almost four times the number before the pandemic began.

The long-term jobless now account for nearly 40 percent of all unemployed workers, the biggest share since the aftermath of the recession of 2007-9. That doesn’t count people who have given up looking for jobs or who can’t work because of child care or other responsibilities.

Economic research has shown that when people are unemployed for extended periods, they have a harder time finding jobs. That — combined with businesses that have likewise faced a prolonged hibernation — could leave lasting economic harm.

“The longer a recession lasts, the more there can be permanent scarring,” said Beth Ann Bovino, the chief U.S. economist for S&P Global Ratings Services. “For those people who are long-term unemployed, those businesses that need to reopen, it takes time. It’s not like switching on and off the light bulb.”

Jenna Fortino, 26, was laid off from her job at the travel site Expedia in October and has moved out of her apartment in Washington, D.C., and back in with her parents in New Jersey. She has lost count of the jobs she has applied for but is optimistic that something will work out soon.

“Hopefully, you know, in the next two weeks something will come out of what I’m going through,” she said. “I wouldn’t wish it on anyone. It’s defeating.”

The job market has pockets of strength. Industries less dependent on workers’ in-person interactions with both colleagues and customers, such as professional services and finance, continued to add jobs in January.

That bifurcated recovery could widen racial and gender disparities that have been increased by the pandemic. Black and Hispanic workers, and especially Black and Hispanic women, have born the brunt of job losses in low-wage sectors such as travel and dining, which could now be among the last to fully reopen.

“This is affecting the most vulnerable groups disproportionately,” said Kweilin Ellingrud, a senior partner at the consulting firm McKinsey and co-author of a recent report predicting a slow recovery for the hardest-hit workers.

Nonetheless, there are signs of better times ahead in the job market. Employers are guardedly optimistic that the economy will reopen more fully as more Americans receive vaccines and the pandemic recedes. Many people are still nervous about returning to work because of health and safety concerns or issues with child care but are prepared to rejoin the labor force when conditions improve.

Sarah Hierholzer, 23, worked as a host at an improv theater in Chicago until March, when it temporarily laid off everyone in response to the pandemic. In June, she said, she was told the theater was closing permanently.

Ms. Hierholzer said she had applied for more than a hundred jobs, including a position at the grocery store Trader Joe’s. But other than a brief stint with the Chicago Board of Elections in the fall, she had had no luck. Recently, however, she found a temporary job doing data entry at a title company.

“It is definitely just such a relief to have employment,” she said, “even if it’s not necessarily a dream job.”

Should I Buy Travel Insurance?

Tue Feb 23 , 2021
Dear Cashing In, I’m booking travel for 2021, but I can’t decide if it’s worth the added cost to pay for travel insurance or if my credit card travel insurance is sufficient. Does travel insurance even cover me if get COVID while I’m away or if I have to cancel […] 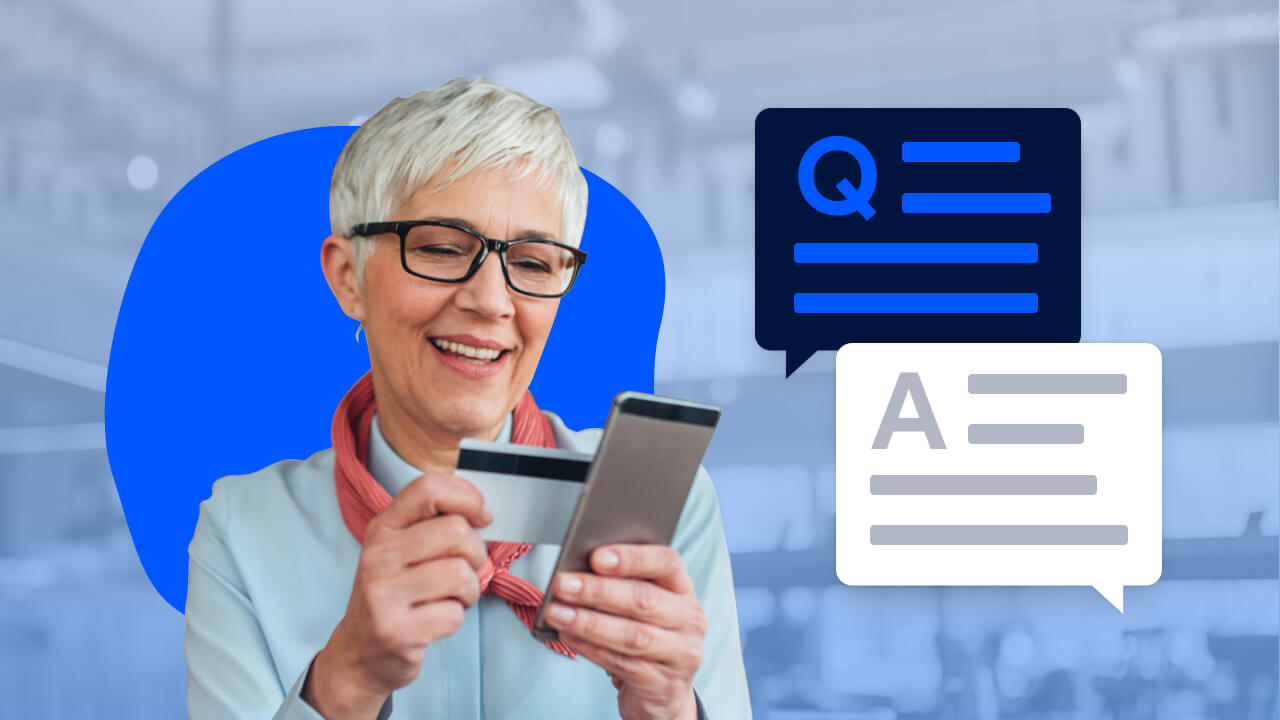