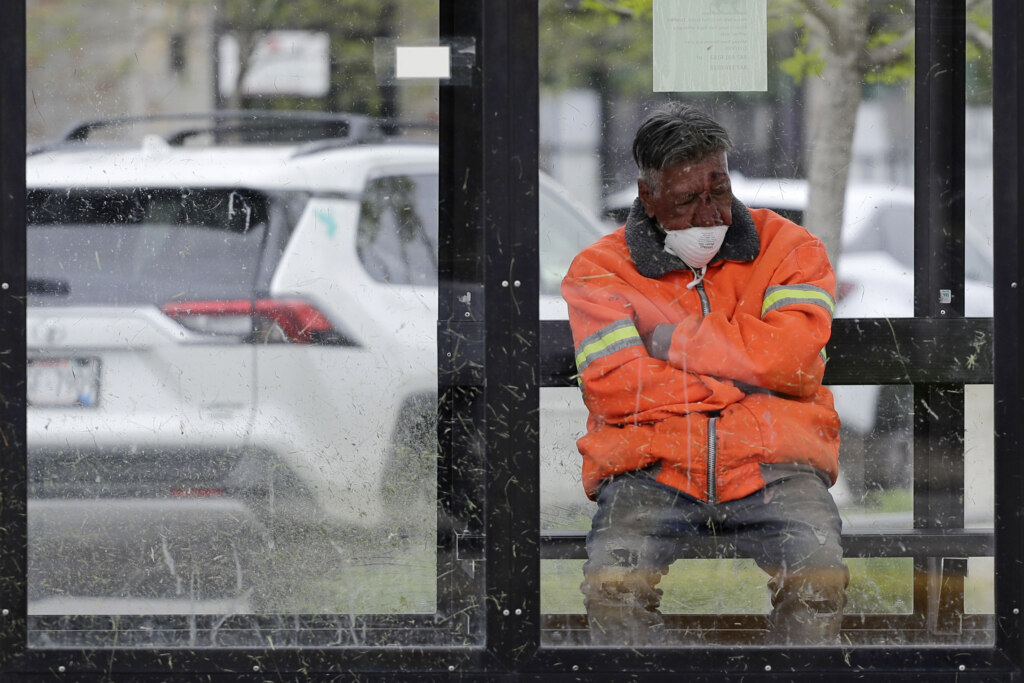 Illinois’ unemployment rate remains the highest in the Midwest despite March jobs growth. Unemployment is high across the state compared to the region.

Illinois continued to build on its slow economic recovery in March, with two recent data releases showing Illinois’ statewide unemployment rate as well as regional rates higher than elsewhere in the Midwest.

Illinois added 32,200 jobs, a 0.6% gain, from mid-February to mid-March, marking the third consecutive month of job gains, according to data released April 16 by the U.S. Bureau of Labor Statistics.

Despite a strong month for overall job gains, Illinois’ unemployment rate still lags the rest of the nation and is the highest of all Midwestern states at 7.1%, leaving 436,400 Illinoisans looking for work.

The pain in the labor market has not been felt evenly across Illinois. New data released April 22 by the Illinois Department of Employment Security shows the highest unemployment rates in the state are hitting residents of the Decatur (8.6%) and Rockford (8.1%) metropolitan areas and the Chicago-Naperville-Arlington Heights (7.7%) metropolitan division.

Unfortunately for those Illinoisans still out of work, Gov. J.B. Pritzker is pursuing nine new taxes worth nearly $1 billion, including ones that would hurt job creation efforts. The move was decried by the Illinois Chamber of Commerce and Republicans because Pritzker is not closing unfair “loopholes” as he claimed, but rather trying to take back a deal he made early in his term for key tax incentives and deductions intended to create jobs.

Pritzker is also rumored to be pursuing the cancellation of a pandemic recovery tax credit for small businesses that would have taken from $500 million to $1 billion more from them as they struggle to recover.

It is imperative lawmakers work to avoid the harm to businesses and jobs that tax hikes would create. Economists argue against raising taxes during a recession.

Instead, Illinois can improve its finances and continue to provide core services mainly by implementing constitutional pension reform. The Illinois Policy Institute is offering that along with other fiscal fixes that can give overburdened Illinois taxpayers a path to declining debt, lower taxes and more effective state government.