SEWICKLEY – Dropping down to Class A and into a new section, South Side’s softball team faced a lot of uncertainty heading into the season.

So far, the Rams don’t have much to worry about, though. They’re 4-0 overall and 3-0 in Section 1 after Wednesday’s 30-0 win at Sewickley Academy. Entering the game, South Side had outscored its foes, 30-2. That differential increased significantly against the Panthers (0-4 overall and section).

“We didn’t get to play at all last year and that would have been our first season in Single-A. Coming in this year, we didn’t know any of the teams or any of the players. Some of the girls, here and there, knew some girls from travel teams. But, we’re unsure of most of them,” South Side coach Amy Pieto said. “I think the girls are having a lot of fun and that’s great.”

The Rams were a perennial playoff team in Class 2A. They hope to continue that tradition in Class A.

“We’re just trying to stick to it and get as far as we can and playing hard,” South Side shortstop Ashely Trillow said.

The team’s hot start has it ranked among the WPIAL’s top squads.

“It’s exciting. It’s just a start to our journey,” South Side pitcher Laney Lewis said. “The team chemistry is amazing. We all get along really well. It’s a lot of fun.”

South Side’s red-hot offense has produced at least nine runs in all four of the team’s games.

“It feels good,” Trillow said. “We’ve been practicing a lot and hitting a lot in practice, trying to get as many swings in as we can. I feel like we’re a pretty good team and we’ve very close. We just try to hype each other up as much as we can.”

“We have hitters throughout our lineup, which is good,” Lewis said. “If somebody is down, we pick each other up somewhere else in the lineup.”

The Rams don’t appear to have many weaknesses at the plate, which bodes well for the squad’s goal of winning a section championship, making a deep playoff run and returning to a WPIAL title game for the first time since 2017.

“We all have our moments where we don’t do as great, but I feel that we lift each other up and everyone gets on the same page and we start doing well,” Trillow said. “I think it’s all about teamwork with us.”

Lewis struck out nine as the game was halted after three innings. She’s teamed with Madi Fischer to give South Side two strong options in the pitching circle this year.

“Laney does a great job every time she’s in there. She is a solid player and has a great attitude,” Pieto said. “We move them back and forth as we feel we need them, but we want both to get experience this season, so, hopefully if we go deep into the postseason, we have them both ready to go at any time. It’s nice to have one start and the other close or let them have their own games.”

The pitching rotation has been successful one, too.

“If we get down, the other one is always there to back each other up,” Lewis said. “It’s nice knowing you have a teammate to pick you up if it’s not your best day. Everything is definitely going well and the teamwork is amazing.” 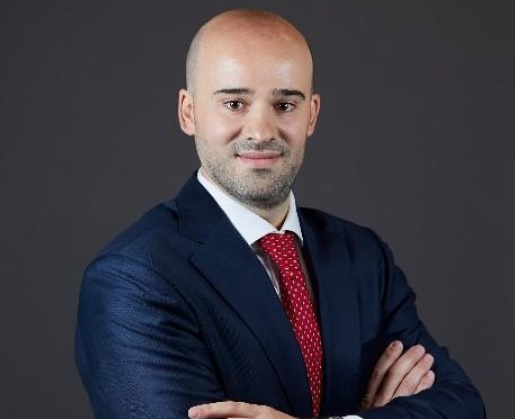