For much of the last year, Claudia Sandoval worried she might lose her house.

In the early days of the pandemic, when travel and group events came to a grinding halt in March, she lost her job as a banquet cook at Delta Hotel by Marriott in northeast Minneapolis. Her bills began piling up.

She was able to pay her mortgage with her unemployment benefits. She prioritized other bills, signing up for payment plans so her utilities wouldn’t be cut off. She visited food shelves to help feed her two children. And her $3,800 property tax bill that she was already behind on? That had to wait.

“It’s been stressful,” said Sandoval, 36, of Maplewood. “Not knowing what tomorrow will bring and not knowing what’s happening. Not knowing if you can depend on any money coming in. It’s been the worst.”

The pandemic led to job losses in pretty much every sector of the economy. But because it curtailed in-person socializing, no sector has been as hard-hit as leisure and hospitality.

The sector remains in a deep hole, with nearly 120,000 fewer jobs in Minnesota and 4 million fewer nationally. In January, the unemployment rate in leisure and hospitality was 15.9%, more than double the national rate, according to the Bureau of Labor Statistics.

“It’s definitely the industry that’s suffered the most,” said Steve Grove, commissioner of the Minnesota Department of Employment and Economic Development (DEED).

For restaurant workers, it’s been a year of whiplash. When the pandemic hit, many found themselves suddenly jobless as restaurants quickly shut down. Some returned to work when indoor dining resumed at lower capacities in the summer, only to be out again as COVID-19 cases surged in late fall, prompting the state to restrict indoor dining again for a couple of months.

For hotel workers, there haven’t been many callbacks yet — not even for a few months. Some have found other jobs. Others wait in limbo, hoping to still return to their previous jobs as they juggle paying rent and other bills with unemployment insurance.

Those jobless benefits were extended by Congress in December. They are set to expire next month, though a new federal stimulus could extend them through summer.

Sandoval sighs when asked what she’s thinking of doing next. A single mother whose children have been at home remote schooling for most of the last year, it’s been hard to think about taking another job.

When $600 in stimulus money showed up in her account in January, she exhaled and immediately used it to finish paying off her property taxes. But since then, her car broke down and required $4,000 in repairs.

The hotel where she worked is still closed and told employees last year it planned to reopen in March. But she hasn’t heard anything since. Having been a cook for so many years, the idea of finding a job in another field that might require other skills is daunting for her.

“This is all I know,” she said. “Right now, I’m just hoping they reopen soon.”

Hotels and resorts near Duluth, which have been a popular getaway for stir-crazy Minnesotans who canceled more-distant travel plans, have fared better. But in the Twin Cities, dozens of restaurants and a handful of hotels have already closed down.

“The picture is tough right now,” said Ben Wogsland, director of government relations for Hospitality Minnesota, a trade association. “From talking to operators every day, there are a lot of them that are on the verge right now.”

More than half of restaurants, bars and hotels said in December they won’t be solvent in six months if current business conditions continue, a survey of Minnesota businesses by the Federal Reserve Bank of Minneapolis, Hospitality Minnesota and Explore Minnesota found.

Gov. Tim Walz earlier this month allowed indoor wedding receptions and other private parties to have 50 people, up from 10. Other indoor events can now have up to 250 people, up from 150, at 25% capacity. Restaurants and bars must continue to operate at half capacity but can stay open an hour later, until 11 p.m.

“It’s a step in the right direction,” said Ken Jarka, general manager of the Minneapolis Hilton, the state’s largest hotel. “But for my size property, it’s not going to have a big effect on my business.”

With large ballrooms and proximity to the Minneapolis Convention Center, nearly two-thirds of the hotel’s business is tied to large group events. The hotel, which employed about 500 before the pandemic, is down to 28 employees. It’s operating at between 2 and 10% occupancy, Jarka said.

He would like Walz to provide a framework or timeline for further opening up to reassure planners they can hold their events in Minnesota this summer and fall.

“There’s no plan to open up that we can provide these customers to say, ‘Come!’ ” Jarka said.

Leaders of UNITE HERE Local 17, the union that represents hospitality workers at Twin Cities-area hotels, stadiums and the airport, estimate that about 80 to 90% of the union’s 6,000 members haven’t returned to work yet. A majority of them are women and people of color.

To support those workers, the union is advocating that the state Legislature and Minneapolis City Council pass proposals making their way through the process that would require large hotels and event centers to recall former workers first before hiring others through next year. Baltimore, Los Angeles and Philadelphia have passed similar ordinances.

Jimell Thomas worked as an assistant cook at the Marquette Hotel in the heart of downtown for 17 years until he lost his job in March. He’s drives by the hotel sometimes when he’s running errands, shaking his head when he sees it lifeless with the curtains drawn.

He’s still crossing his fingers that he will be back. He hoped to work there until retirement.

“We were pretty much like family there,” said Thomas, 52, of Columbia Heights.

In the meantime, he’s been struggling to pay all of his bills with unemployment benefits, on top of having to pay for car repairs and some unexpected medical bills.

With vaccines rolling out, some leisure and hospitality jobs should start bouncing back. Grove said he expects cooped-up Minnesotans to seek out experiences they’ve missed in the past year.

“We’re hopeful that consumer confidence will come back and that people will get out and go to restaurants and go to hotels,” he said.

Leisure travel is expected to pick up later this year. But corporate and group travel will likely take longer to rebound. A full recovery for the travel industry is not expected until 2024.

Even when business improves, there’s no guarantee all these hospitality jobs will return, Grove said. Automation and technology may push out the need for some jobs, and other jobs will migrate elsewhere. “So there may be a need for some of these workers to look at other industries — both because the bounceback will take some time and the jobs themselves will shift,” he said.

In the coming weeks, DEED will present more information for transitioning to other types of work. It recently put out a fact sheet suggesting that hospitality workers’ skills might transfer to some jobs in health care, which are plentiful. Some roles might require additional training, but others don’t or provide on-the-job training.

For Leonna Williams, her job in room service and as a restaurant host at the DoubleTree in downtown St. Paul was the best she’d ever had. After working there for six years, she was making more than $17 an hour, plus tips.

Out of work since last spring, she hopes for a callback to that job. Many of the other jobs she sees don’t pay enough for her to support her household, which includes her partner, who is finishing school, and three children.

She reached out to some temp agencies, but they didn’t have enough hours for her to work. She applied for some work-from-home jobs in customer service but didn’t hear back from any of them.

She knows there are jobs available in nursing homes, hospitals and warehouses. Many of her relatives work those kinds of jobs and most of them, she added, have caught COVID-19. So she’s not eager to switch to those fields, but she may soon consider it.

Williams has barely made ends meet on unemployment benefits. After the additional $600 weekly benefit from the CARES Act expired last summer, she had to scramble. She leaned on family members, borrowing money to cover a bill one week and paying them back the next. She started paying her rent late.

And then there have been the unanticipated expenses, such as when her wisdom teeth began throbbing. The bill for extracting them came in at $500.

The $600 stimulus check and additional $300 a week in unemployment benefits that began in January as a result of Congress’ last relief bill have helped. Williams managed to pay the rent on time in January — and in February, too. Then, she also had a car break down.

She felt sure things would go back to normal in 2021, but is less so now.

“I didn’t think it was going to last this long,” she said. “I really don’t know what to think right now.” 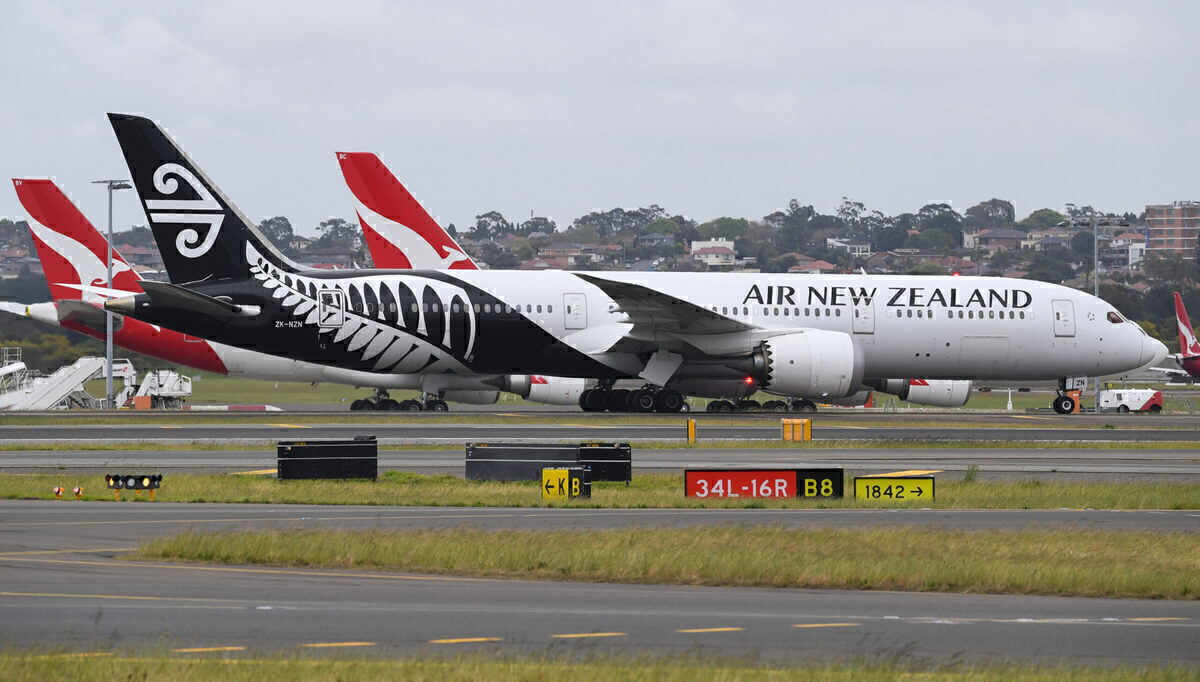