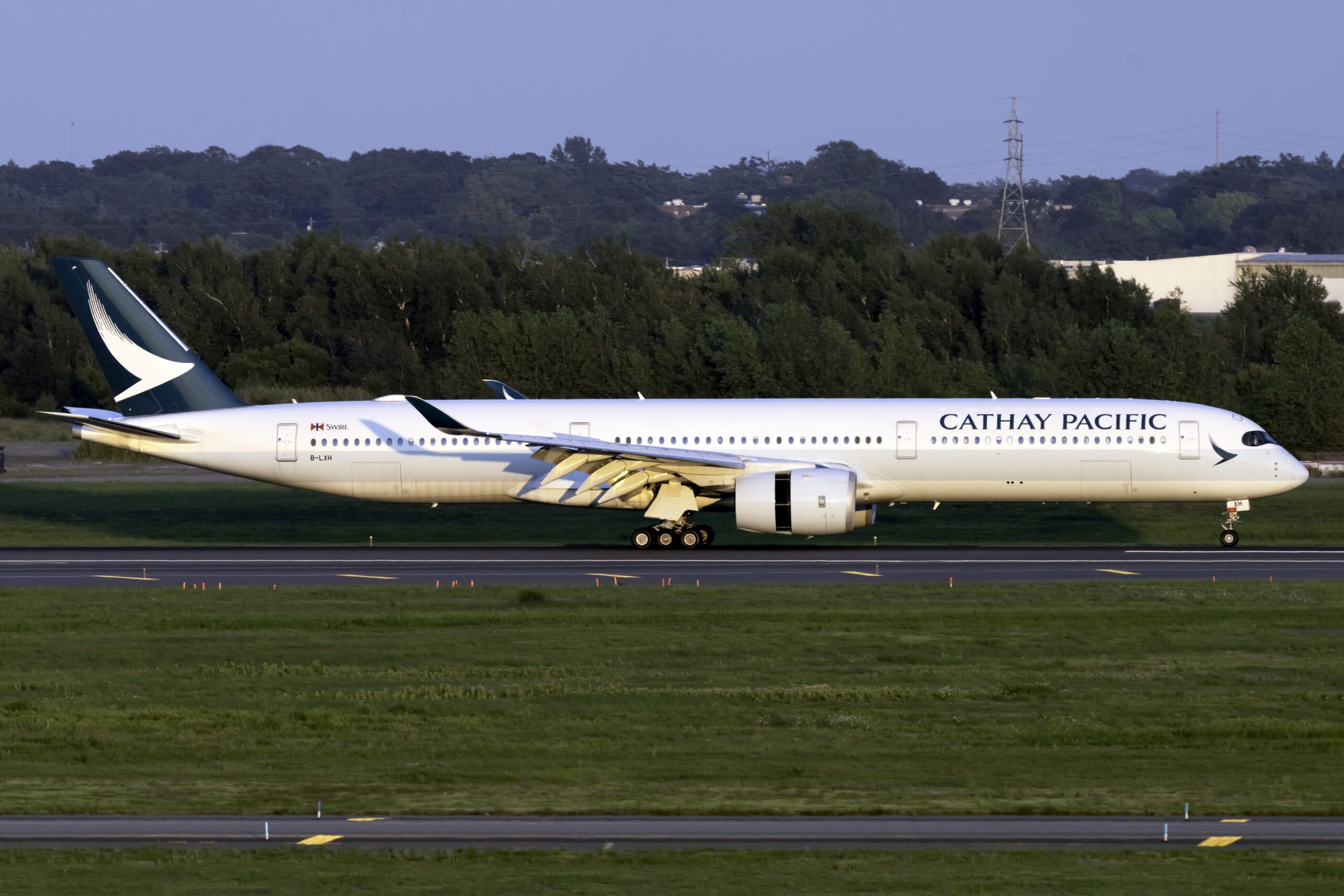 Hong Kong is reportedly looking at limiting a planned travel bubble with Singapore to those who have been vaccinated. Such a move is intended to act as an incentive for Hong Kong citizens to take up the vaccine. A previous attempt at launching a travel bubble between Hong Kong and Singapore fell through the day before its planned launch.

The summer is rapidly approaching. For many airlines around the world, summer is typically their busiest season. Despite a terrible start to 2021, many airlines hope that this should also be the case this year. Travel bubbles, vaccinations, and health passports are all expected to enable more travel this summer, hopefully.

“The basis for discussion with Singapore is that people leaving Hong Kong and entering Singapore need to be vaccinated. We want to provide incentives to encourage Hong Kong citizens to get vaccinated.”

It seems as though Hong Kong’s plan to incentivize vaccinations is already having the desired effect. According to Bloomberg, since the benefits of vaccinations were announced, bookings to receive the vaccination doubled. Vaccinated citizens would also reportedly be able to dine with larger parties at restaurants and visit bars. However, it does raise the question of how to handle those who may not be able to take the vaccine.

A second attempt at the travel bubble

This isn’t the first time that Singapore and Hong Kong have attempted to launch a travel bubble. The first bubble was expected to launch in late November. However, the day before it was due to go live, Hong Kong postponed it for two weeks. It never restarted.

In late February, Simple Flying reported that discussions between the two cities had resumed. However, while discussions seem to be well underway, it doesn’t seem as though either side has publicly committed to a timeline yet.

There is one minor hiccup that would need to be addressed before such a travel bubble is launched. Singapore Airlines is currently nearing the end of a 14-day ban from flying to Hong Kong. The carrier reportedly received the ban because a passenger on a Singapore Airlines flight arrived in Hong Kong and tested positive for COVID-19, while three more passengers failed to comply with pandemic control measures.

Do you think it is right to restrict the travel bubble to vaccinated individuals? Let us know your thoughts in the comments below!