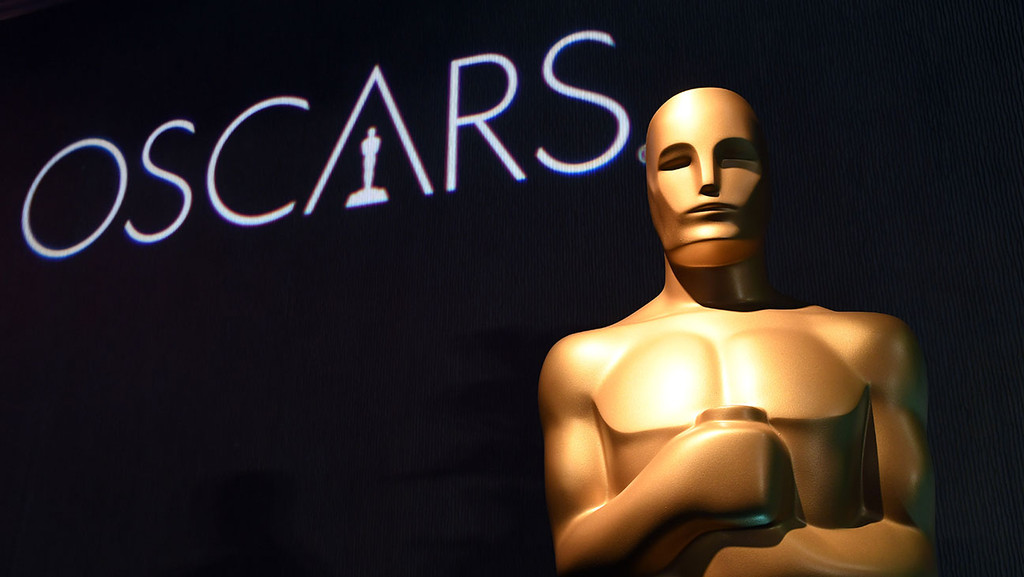 Derek Tsang’s youth drama Better Days, nominated this year for the best international film Oscar, has given Hong Kong its first shot at Academy Awards glory since Farewell My Concubine got the nod in 1993. But in a mysterious move, it appears that the Oscars ceremony is set to go unaired in Hong Kong for the first time in over 50 years.

Hong Kong broadcaster TVB, which has carried the Oscars telecast since 1969, has opted not to renew the rights to the ceremony. In a statement to Hong Kong media outlets, a TVB spokesperson said “It was purely a commercial decision that we decided not to pursue the Oscars this year.” No other Hong Kong broadcaster or pay-TV channel has announced plans to step in and pick up the rights in TVB’s place.

Earlier this month, Beijing’s media regulators instructed mainland Chinese press outlets not to broadcast live coverage of the Oscars ceremony and to play down their reporting of the event overall, according to sources familiar with the directive. The tamping down on the Oscars, which have a wide following among Chinese movie buffs, is believed to be a response to the nomination of the short documentary Do Not Split, which explores the 2019 pro-democracy protests in Hong Kong, as well as ongoing official unease over past statements attributed to Chinese filmmaker Chloé Zhao, who is nominated in the best director category for Nomadland.

Unlike in mainland China, where the press is overseen by draconian censorship authorities, Hong Kong’s law guarantees freedom of press and freedom of speech. But human rights and pro-democracy advocates have grown increasingly alarmed by the swift erosion of such principles in the city since the implementation of a new “National Security Law” last June, which introduced the possibility of severe punishment for those who organize and protest against government authority.