(MENAFN – Asia Times) Hong Kong is seeking to form a travel bubble with Macau to boost business and tourism in both special administrative regions.

After Hong Kong and Singapore announced on Monday that their travel bubble would start on May 26, Chief Executive Carrie Lam said Wednesday that Hong Kong was discussing quarantine-free travel with Macau.

Lam said she had spoken to her Macau counterpart, Ho Iat-seng, at the Boao Forum in Hainan last week about the idea. She said the biggest problem with a bubble between the territories would be ensuring that Hongkongers who visit Macau don’t also cross into the mainland without undergoing quarantine.

Macau and the mainland have allowed quarantine-free two-way travel. Macau is expected to see a boost in the revenue of its gaming and tourism industries during the Labor Day Golden Week between May 1 and 7.

In Macau, total revenue in the gaming sector rose to 8.31 billion Macau patacas (US$1.04 billion) in March, up 13.6% from February or up 58% from a year ago, according to the Gaming Inspection and Coordination Bureau. Gaming revenue amounted to 268 million patacas per day on average in March.

During the Golden Week holidays, Macau’s gaming revenue could reach 400 million to 450 million patacas per day on average, thanks to the influx of mainland visitors, said Ngan Chiu-chun, an analyst at Zhongtai International Securities.

However, Ngan added that it would take some time for Macau’s gaming revenue to return to the pre-pandemic level as the businesses at VIP rooms remained weak under the mainland’s tight regulations on capital flow. 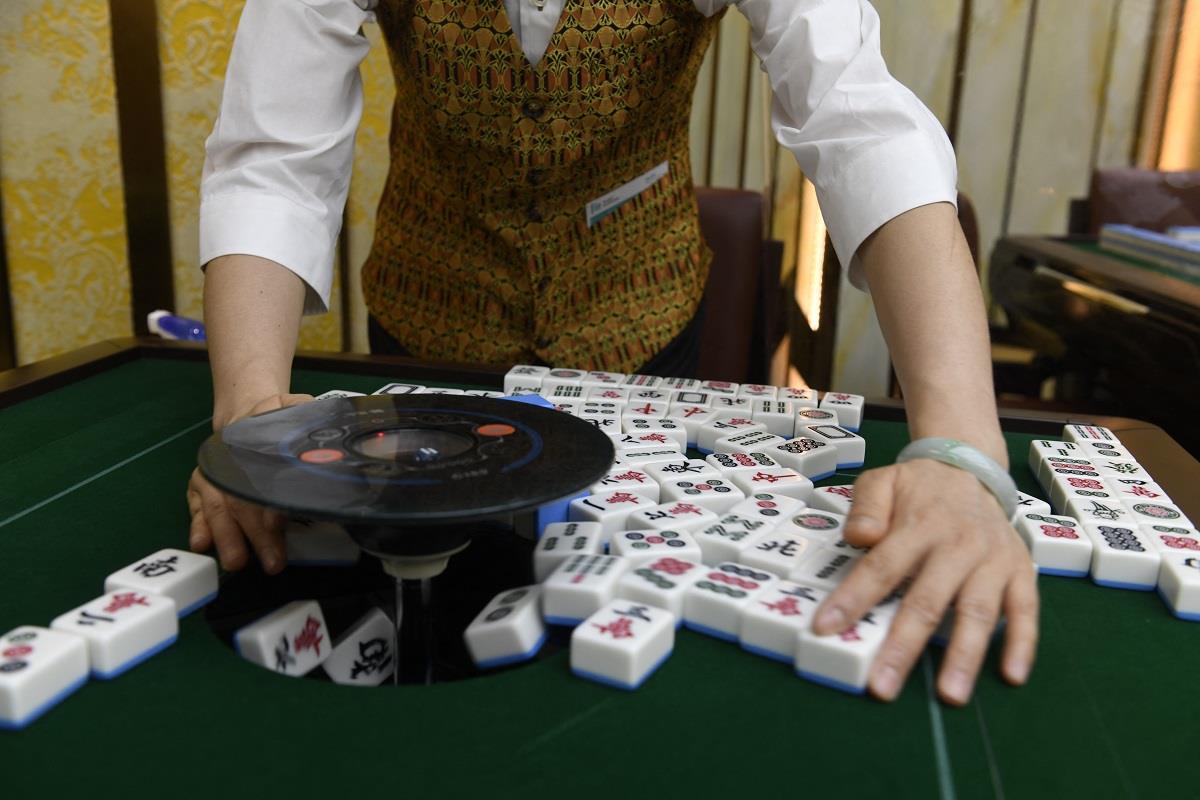 Hubert Wang, the president and chief operating officer of MGM, said Thursday that there was a strong demand for hotel rooms in Macau for the coming golden week with nearly all the company’s hotel rooms being reserved, similar to the normal level in 2019. Wang said the recovery pace of Macau’s gaming sector would depend on the progress of the territory’s Covid-19 vaccination program and when Hong Kong and Macau would reopen their borders.

Since Tuesday, people coming from Hong Kong to Macau have been allowed to skip the seven-day self health management, which requires people to record their body temperature twice a day and avoid gatherings. However, these people still have to be quarantined for 14 days after they arrive Macau.

As of Monday, Macau has reported no local Covid-19 case for 393 days and no imported case for 19 days, according to Macau’s Novel Coronavirus Information Center.

Leong Iek Hou, coordinator at the local Center for Disease Control and Prevention in Macau, said Macau would consider allowing quarantine-free travel for people coming from a place where has no local infection for at least 14 days.

Meanwhile, the Hong Kong government has been repeatedly urged by lawmakers to push forward the discussion about forming a travel bubble with the mainland.

Michael Luk, a lawmaker of the Hong Kong Federation of Trade Unions, said a lot of Hong Kong people would like to know when they would be allowed to enter the mainland without being quarantined for 14 days. Luk said these people wanted to meet their mainland relatives and friends.

Lo Wai-kwok, chairman of the Business and Professionals Alliance for Hong Kong, said Hong Kong should form a business bubble with the mainland to allow fully vaccinated business people to freely travel across the border between the two places. Lo said business people were less risky in terms of virus transmission as they usually had point-to-point travel with private cars, instead of public transport.

However, Carrie Lam said whether these suggestions would be carried out depends on Hong Kong’s epidemic situation. She admitted that it was hardfor Hong Kong to achieve zero local infection while the city’s vaccination rate remained low. She said Vice Premier Han Zheng told her at a meeting last week that Hong Kong needs to keep working on controlling Covid-19.


Legal Disclaimer: MENAFN provides the information “as is” without warranty of any kind. We do not accept any responsibility or liability for the accuracy, content, images, videos, licenses, completeness, legality, or reliability of the information contained in this article. If you have any complaints or copyright issues related to this article, kindly contact the provider above.

Sat May 1 , 2021
You might be staying safe a home, catching up on Academy Award winning movies, but that doesn’t mean you can’t dream of someday traveling to cinematic places. The clever folks at Portland-based Vacasa watched the Oscar victors and matched some of the film locations to one of the 25,000 properties […] 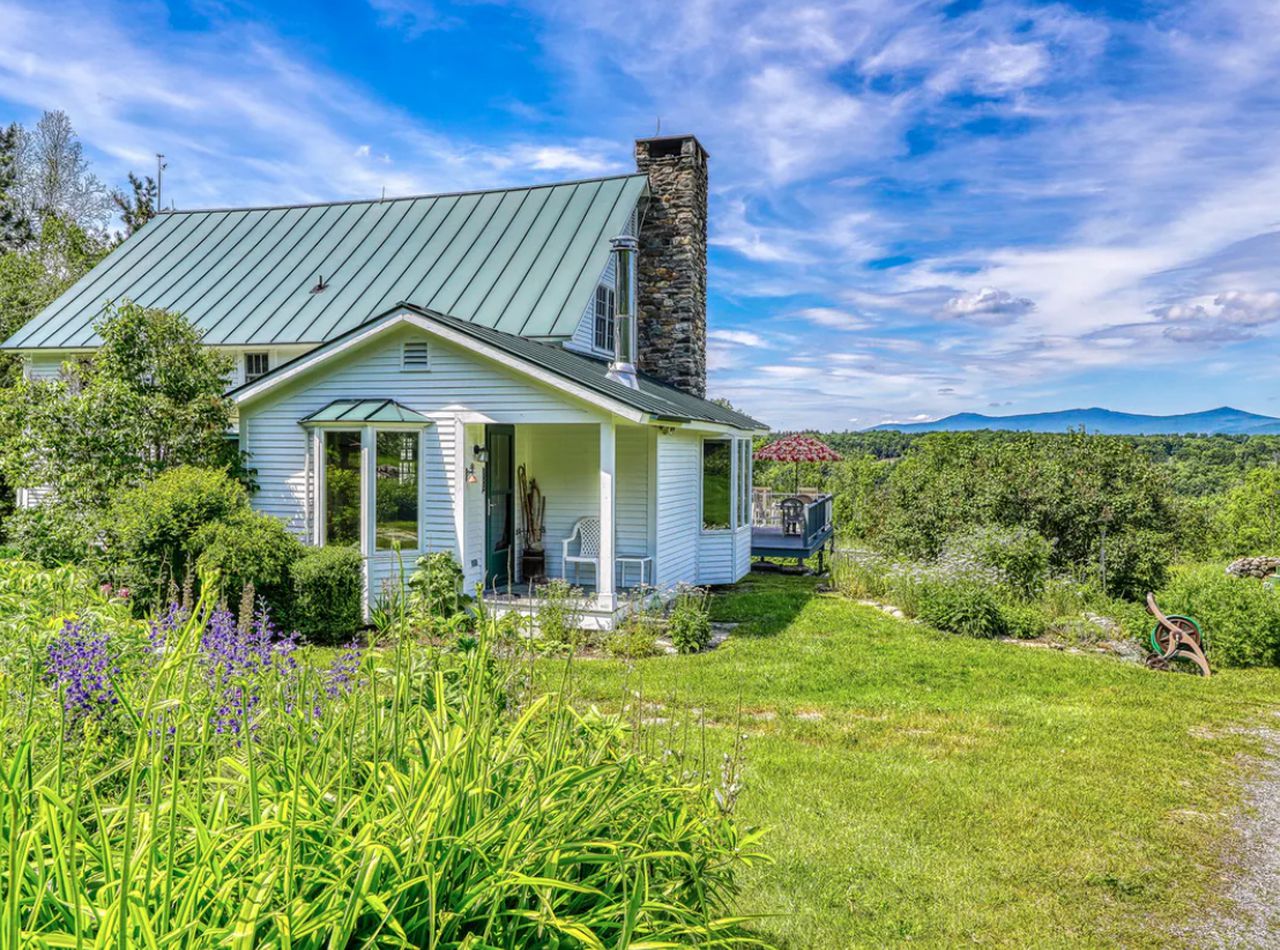