“I don’t think that [the package] will make much difference… it’ll help a few communities but it won’t be that significant itself.”

The Australian Tourism Industry Council, which represents smaller tourism and accommodation providers, said the package did nothing to support jobs in the capital city gateways, which were crucial to the sector.

Qantas and Virgin Australia both said the package would enable them to bring more of their stood-down employees back to work faster, but industry unions expressed bitter disappointment the government would not extend the JobKeeper subsidy for the industry.

“Without the connection to jobs, or putting money in the pockets of workers who need it, this is just corporate welfare,” said Australian Services Union assistant national secretary Emeline Gaske.

The Association for Virgin Australia Group Pilots president John Lyons said the package bailed out the country’s two airlines without any protection for workers or passengers.

Around 9000 Qantas employees and around 1000 Virgin employees remain stood down from work due to depressed travel demand, with most international pilots and crew not expected to have any meaningful work until at least October.

The federal package includes payments for 8600 international Qantas and Virgin airline crew who are expected to remain without work until at least November due to the international border closure. Qantas told staff in an internal email that details of this package were “to be finalised shortly”.

That leaves a shortfall of at least a thousand domestic crew who will no longer receive JobKeeper payments and remain stood down from work while the airlines gradually ramp up capacity.

Virgin – which has shed around 3000 jobs, or a third of its workforce since the start of the pandemic – had previously warned more jobs could go without an extension of support beyond JobKeeper. A Virgin spokesman on Thursday said the federal scheme would “provide sufficient support to retain planned employment levels” – but only if state borders remained open and travel demand grew as expected.

Qantas chief executive Alan Joyce said the package was ”fantastic news for aviation and for the thousands of businesses, big and small, that rely on the tourism industry”.

“With the vaccine rollout now giving more certainty that state borders will stay open, this is the perfect time to provide stimulus and get people travelling domestically again,” he said.

Qantas’ shares jumped 3.6 per cent when the ASX opened on Thursday, but by midday were trading only 1 per cent higher at $5.24.

Get our Coronavirus Update newsletter

Stay across the news you need to know related to the pandemic. Sent Monday and Thursday. Sign up here.

Business reporter at The Age and Sydney Morning Herald. 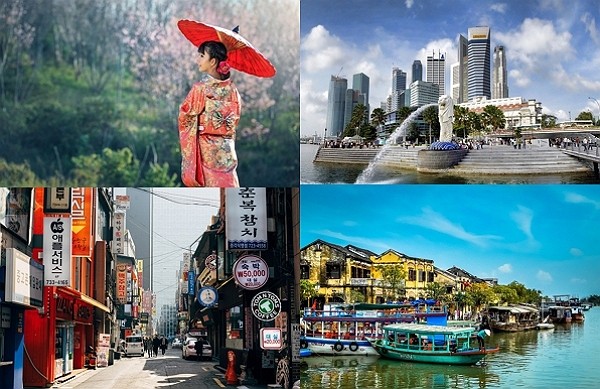