The Greek government has prolonged the restrictions on air travel until 6 am on Monday, June 14, SchengenVisaInfo.com reports. Exempt from the ban are only arrivals from countries for which Greece has lifted the entry ban on May 14.

As a result, travellers from the European Union and Schengen Area member states, alongside anyone arriving from the following countries, are allowed to enter Greece:

To become eligible to enter the country, travellers must fulfil one of the following criteria:

1) Possess a certificate issued from a public authority that indicates the holder has completed the vaccination against the Coronavirus at least 14 days before arrival. The document must be issued in one of the following languages: English, French, German, Greek, Italian, Russian or Spanish.

2) Provide a negative PCR test taken within 72 hours before they enter Greece.

3) Prove they have recovered from the virus at least two to nine months prior to arrival.

4) Evidence of a digital or written COVID-19 passport containing information about one of the previous scenarios.

All arrivals are required to conduct a rapid test upon arrival and, if it results positive, the traveller will be quarantined for – either seven days if they are already vaccinated, or ten days if they haven’t been vaccinated yet.

Recently, numerous EU member states decided to start implementing COVID-19 passport documentation that allows free movement of vaccinated travellers, those who recovered from the virus or recently tested negative for the disease.

The first countries to start implementing the certificate are Bulgaria, Greece, Croatia, Germany, Poland, Czechia and Denmark, a month ahead of the deadline, in a bid to revive the tourism sector, which has been greatly affected by the travel restrictions imposed by the pandemic.

Greece warned the country would create such a document on May 29, with Prime Minister Kyriakos Mitsotakis saying the implementation would start before the deadline set on July 1.

“This is particularly important for Greece as a tourism country, but I think important for every single state because what we want to do is we want to restore freedom of movement,” Mitsotakis notes.

Iceland started a trial project of issuing the certificate to its citizens, with the first passengers to hold one reaching the country last week. On the other hand, Switzerland started its implementation process on June 7, becoming the ninth country in Europe to join the initiative.

Data from the World Health Organization reveals that in the past 24 hours, Greece reported 35 deaths and 932 new positive cases with Coronavirus.

Tue Jun 8 , 2021
The Maine Principals’ Association has rescheduled four of its six North regional team tennis finals, but the good news is the moves had nothing to do with COVID-19. Reasons more typical of the time of year, such as late-spring heat and conflicts with graduation-related activities, prompted the MPA and its […] 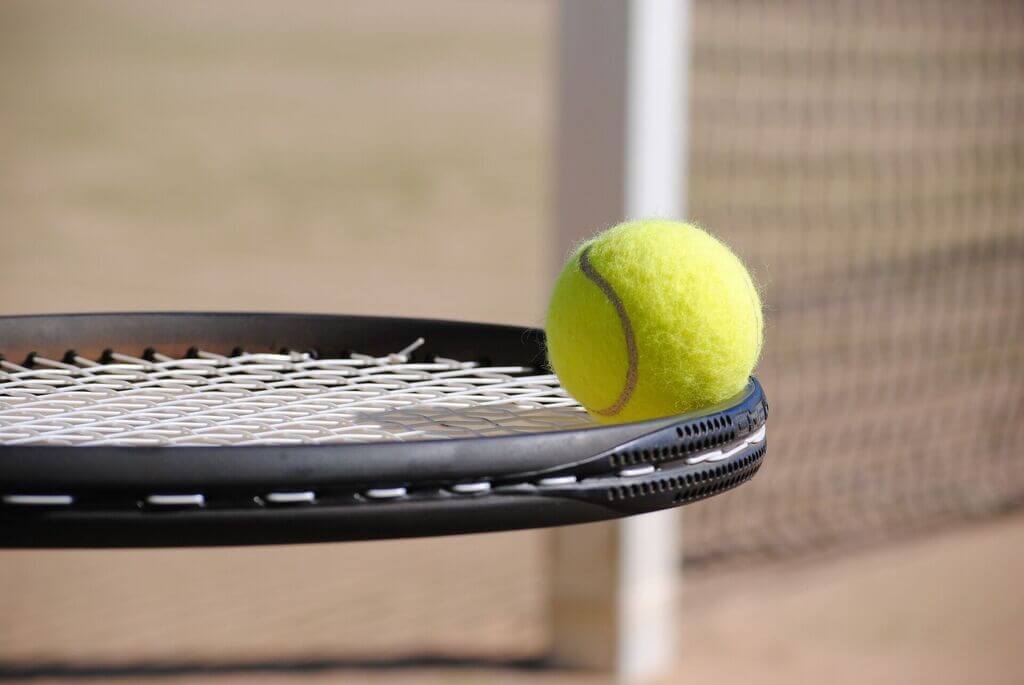