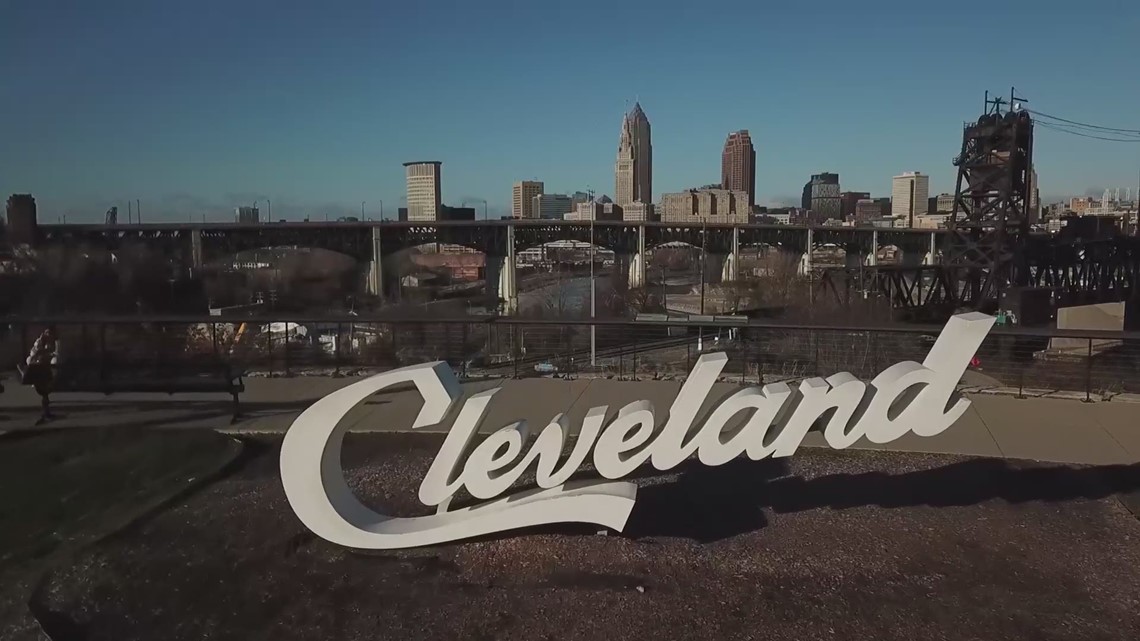 Nearly 94,000 Ohioans in the leisure and hospitality industry were put out of a job last year. The partnership is working to put them in new jobs.

Online review site Yelp says 80,000 business went under just from March 1-July 25, and about 160,000 closed between April and September 2020 nationally. Here in Ohio, one group has been working to bring companies to Cleveland and connect them with the people who’ve been hardest hit.

Ohio’s leisure and hospitality industry is one of those groups. Nearly 94,000 lost their jobs during the pandemic, and about half of small business owners in the state say they may not make it.

In Cuyahoga County alone, 79 companies warned the state they were cutting 50 or more jobs in 2020; the year before it was 14.

“The number of jobs impacted went from a typical of 2,000 to just over 12,000. So that’s just enormous,” Vince Adamus of the Greater Cleveland Partnership told 3News.

But the old saying about one door closing while another opening is proving true in Ohio. First, people are starting companies. According to Ohio Secretary of State Frank LaRose, there were more than 12,000 new business filings in November 2020, up 47% from the year before.

“All the employers we talked to, they’re still hiring,” Adamus said. “They’re still looking for especially qualified talent to bring into jobs.”

However, the jobs you’re expecting might not be the same ones you had. Adamus and Michael Lalich with the GCP are working to bring companies to our region, help them find resources to thrive here and connect them with employees. The two say businesses are begging for workers in the tech, health care and manufacturing sectors, which they see as a perfect fit for displaced leisure and hospitality workers.

“They can look at our website and get a good taste of what employers are asking for right now,” Lalich said. “They might only have to fill in their skills gap a little bit with a few short classes or online training or something like that.”

RELATED: Searching for a new job? It’s more about mindset than resumes

But there are dozens of companies hiring for jobs which don’t require major upskilling like S&P Data, which provides digital customer support and sales. It’s been working with the GCP for the past five years.

“So on the one hand, they’ve helped us with training and finding people,” S&P Data’s Dan Plashkes said. “On the other hand, time to time they’ll help connect us with powerful local businesses. if you will.”

S&P Data chose Cleveland for one of its centers, which employs more than 400 people, and it’s looking to expand it’s already diverse workforce. They’re hiring customer associates, web designers, even a Senior Vice President of sales, with the opportunity remote work as well. Most importantly, they’re committed to helping our city.

“We were told [Cleveland] had a hardworking workforce and people were anxious to get to work,” Plashkes said. “We have found that to be the case.”