The Recording Academy is partnering with Berklee College of Music and Arizona State University to complete a study focused on women’s representation in the music industry.

The academy, which puts on the annual Grammy Awards said the lack of female creators in music is “one of the most urgent issues in the industry today.” The organization says the data it collects “will be utilized to develop and empower the next generation of women music creators.”

The Grammys have been criticized over the years for awarding and nominating more men than women. Part of that is because the awards show honors not just performers, but also producers and engineers — positions dominated by men.

In 2019, the organization said it planned to double the nominees of female voters by 2025; the academy reported that it had reached 33% of its goal by adding 831 women to its voting membership. In the same year, the academy launched a new initiative asking musicians, record labels and others to consider at least two female producers or engineers when working on a project, whether it’s a song or an album.

The study is expected to be completed by and released in early 2022. 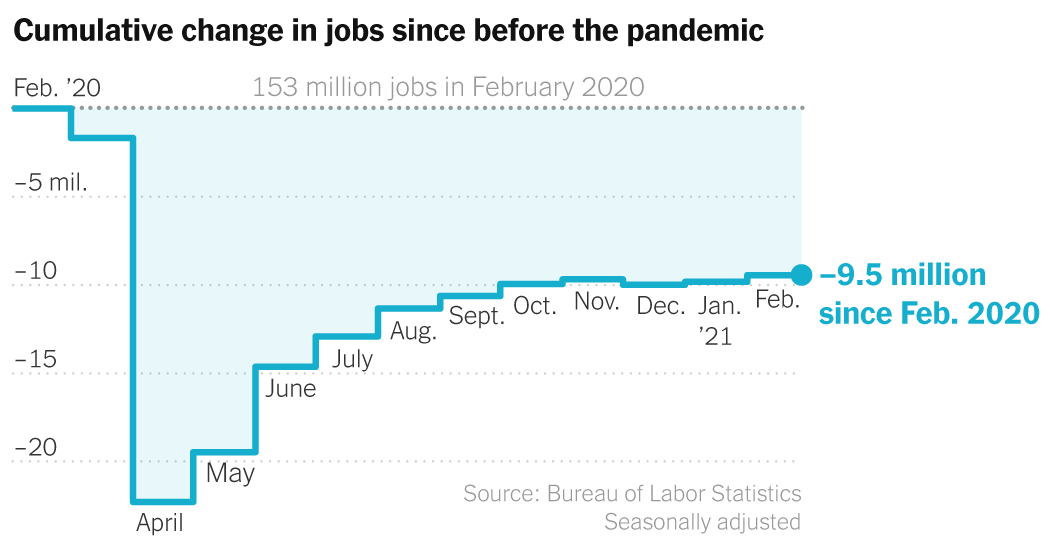