CHATTANOOGA, Tenn. (WDEF) – Grace Baptist Academy was majorly impacted by the tornado that ripped through the Chattanooga region one year ago, which resulted in damage to 15 of their buildings.

Today they are hosting a prayer walk as they remember the deadly event.

For the last year, Morris Hill Baptist Church has been the home of Grace Academy students and teachers alike, but today headmaster Matt Pollock says that they plan on at least a partial reopening of the school by this time next year as the rebuilding process trudges on.

As far as today’s prayer walk, Pollock says that it offers the community time to reflect on the tragedy that occurred a year ago today.

“Well this is one of the most staggering events in most of our lives to this point and so a year later to be able to come back around to this area and just walk, reflect, pray, thank God for his provision and his protection, it’s really a big deal for us,” says Pollock.

Worship leader Fred Holcombe expressed similar optimism, saying that he was excited for what the future had in store despite such a major tragedy.

“In times of distress and disappointment and heartache that we saw a year ago, we still have hope. We know that God is in control, and He loves us, He loves this community of East Brainerd and Hamilton County. We’re just excited about the future about what God’s going to do here on this corner of Shallowford and Jenkins as well as our East Brainerd community,” says Holcombe.

Replacing the 15 buildings will be five interconnected ones where students and staff will not have to go outside to travel from one building to another.

The $40 million project will centralize the campus, as opposed to the school’s original layout and growth when it was first built in 1985.

Mon Apr 12 , 2021
TULSA, Okla. (CNN) – Crews are preparing planes to meet a surge in air travel. Through much of the pandemic, hundreds of commercial airliners sat idle on taxiways, ramps and even runways. Now, American Airlines says all of its planes will be flying again by the end of the month. […] 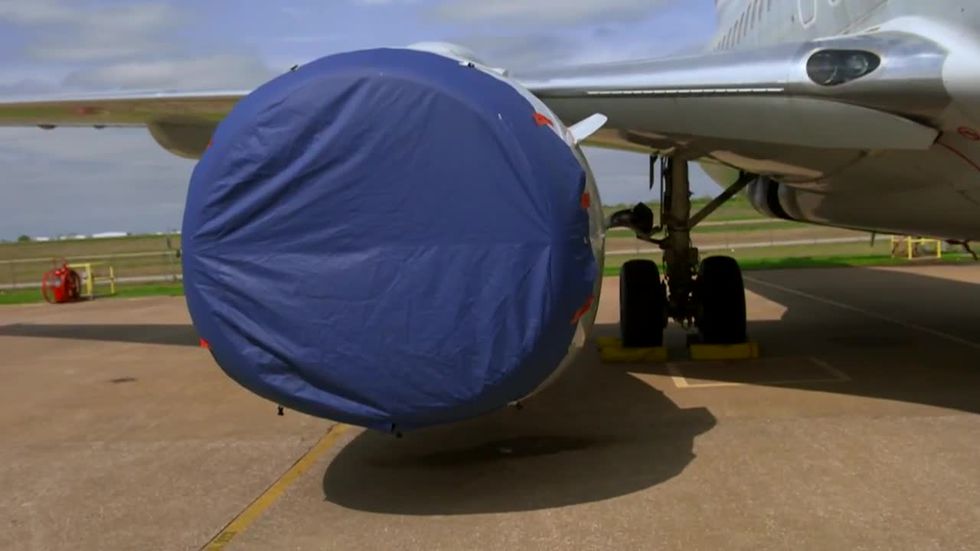