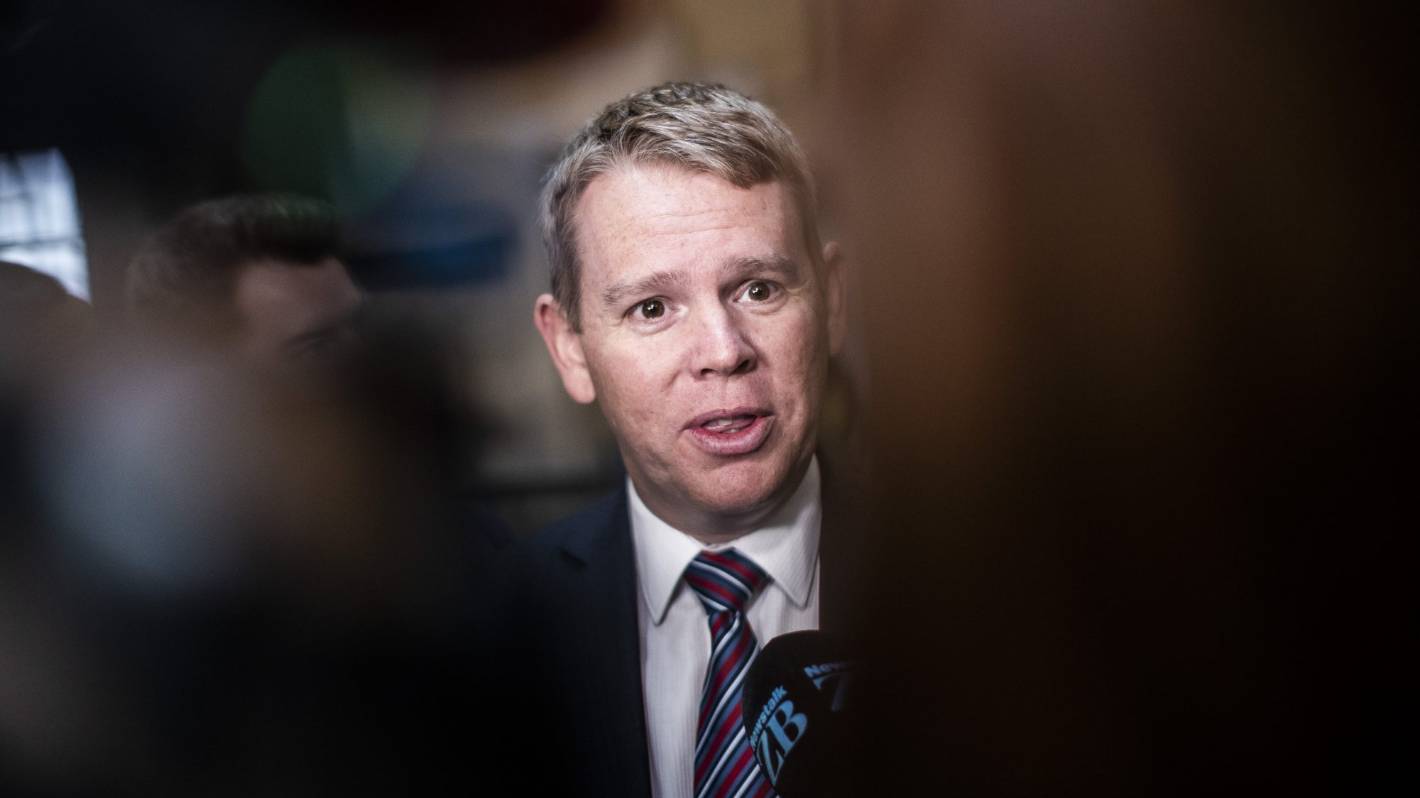 After simmering away for weeks, the trans-Tasman bubble issue might finally be coming to the boil.

Covid-19 Recovery Minister Chris Hipkins said Tuesday that the thorny negotiations were likely to result in a unilateral opening of New Zealand borders so that Australians could travel to New Zealand.

“The reason we haven’t ruled it out is because that’s actually where we’re most likely to end up,” Hipkins told Parliament.

But as for New Zealanders travelling to Australia, that issue still appears unresolved.

Hipkins also admitted Tuesday, in answers to National MP Chris Bishop, that there had been only one case of Covid-19 detected in New Zealand from Australia in 2021, and “about two dozen cases” since New Zealand closed its border a year ago.

One of the key arguments in favour of the bubble has been the lack of active cases from Australia and the low risk that represents. University of Otago epidemiologist Michael Baker said on Tuesday that the risk posed by Australia was “incredibly low”.

READ MORE:
* National, and why it can’t win with the ‘next John Key’
* Covid-19: National says border with Australia should be opened now
* Bubble trouble for Government as progress on trans-Tasman travel appears to stall
* Covid-19: Trans-Tasman officials ‘concluding’ bubble travel arrangements

“I’m happy for them to open it up as soon as the prime minister and her Government would like to do that.”

The New Zealand border has been closed to anyone not a citizen or resident, with some exceptions, since March 19, 2020.

The Australian border has also been closed since March 20 last year, not just for incoming passengers but also for Australian citizens seeking to leave its shores.

Despite Morrison’s public entreaties, this restriction at Australia’s end would have to change in order for a reciprocal travel arrangement to be enacted.

Hipkins also revealed at least 11 rounds of discussions between officials over a jointly-governed bubble arrangement have ended. Each country is now working how its own arrangements could work separately, and together.

The Government has been criticised for being economical with the details of the bubble, but in Parliament on Tuesday, Hipkins was much more fulsome.

They were ironing out details on what would happen if travel was suspended;testing requirements; and Australia’s current exit visa restrictions.

The matter was complicated by differences between states in Australia and contact tracing system interoperability, he said.

The latest border pressure comes as the trans-Tasman relationship has again been tested by Australia’s deportation of New Zealand-born criminals, which Australian Home Affairs Minister Peter Dutton describing as “taking out the trash”.

The National Party has also launched a petition calling on the Government to open the trans-Tasman bubble immediately, allowing two-way quarantine-free travel with Australia.

“There’s no good reason why we can’t have quarantine-free travel with Australia right now. Australia did it for New Zealanders last October, but our Government won’t return the favour,” leader Judith Collins said.