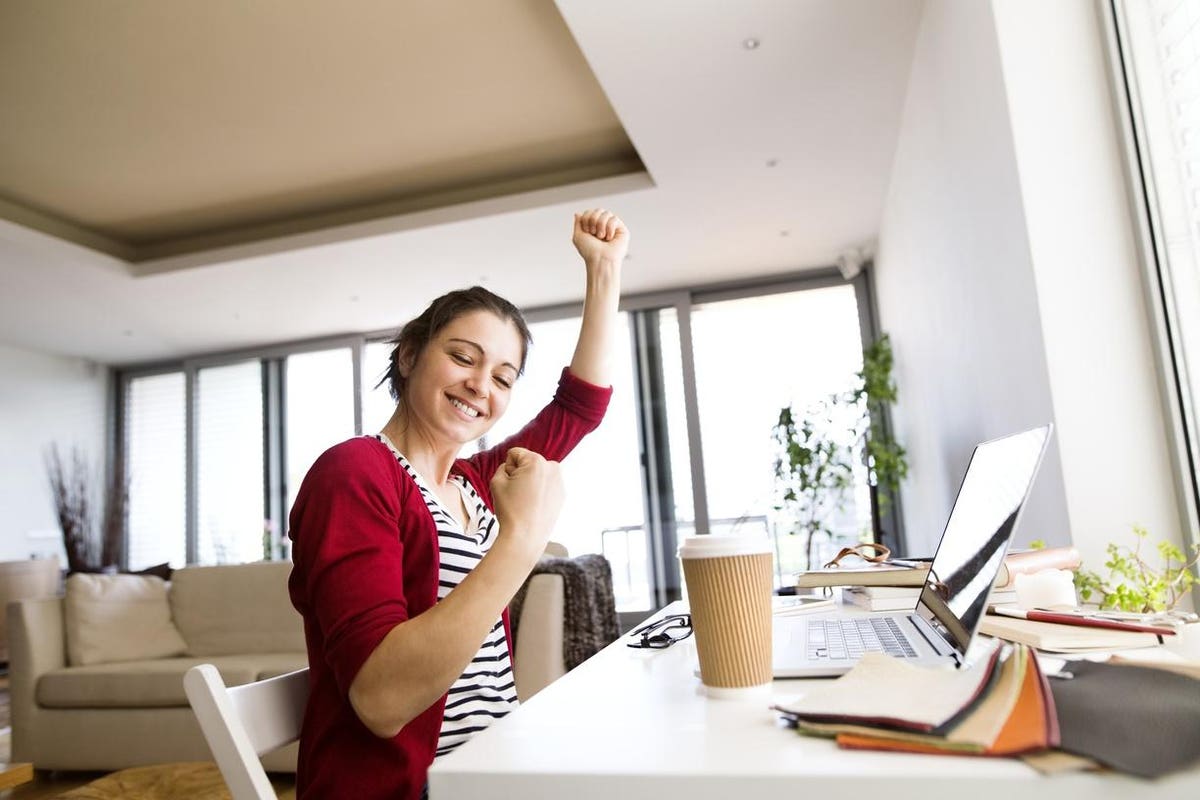 Top-tier investment bank Goldman Sachs predicts a boom in hiring. A confluence of positive events, including the rollout of vaccines, massive amounts of financial stimulus injected into the economy, a very positive February jobs report and accumulated savings of people who’ve been staying at home for the last year, will converge to create the “coming jobs boom,” according to Jan Hatzius, Goldman’s chief economist.

Hatzius contends, “Another key reason we expect a quick labor market recovery is that two-thirds of remaining pandemic job losses are in highly virus-sensitive sectors, where employment should rebound as the economy fully reopens. The sharp increase in the virus-depressed leisure and hospitality category in the February employment report provided an early hint of things to come.”

Goldman is highly optimistic about the economy, calling for an almost 8% increase in U.S. growth. The chief economist believes that the unemployment rate will drastically drop to around 4% by the end of 2021.

Around half of the 22 million jobs that were lost during the early dark months of the outbreak have been recovered. There are still nearly 10 million more Americans unemployed compared to a year ago at this time. Goldman and other prognosticators say that the United States will reclaim these losses and even exceed prior levels of employment.

The Goldman Sachs forecasters also anticipate a pick up in the job market, as the virus recedes. They contend, “Most workers who left the labor force still cite the pandemic as their reason, and will likely re-enter once life normalizes.”

According to Bloomberg, “Wall Street’s most bullish economic forecasts hang on a simple prediction: everybody will flood back soon to their local gyms, bars and yoga studios, as if the pandemic was in the past. A jobs boom in the vast U.S. service sector—the nation’s largest employer ranging from software developers to the local Chipotle—is a central part of bold calls on growth this year.”

Other economists are equally enthusiastic. RSM chief economist Joseph Brusuelas said, “In mid to late year, you will see job gains of above a million per month as people stream back into the labor force.”

U.S. Treasury Secretary Janet Yellen, in an interview with MSNBC, forecasts that the economy will return to pre-pandemic payroll levels by 2022, attributing the anticipated passage of President Joe Biden’s $1.9 trillion stimulus package as a powerful contributor to growth.

To put things into perspective, for the February 2020 jobs report, right before the start of the pandemic, I wrote, “The Labor Department reported that the U.S. economy added 273,000 new jobs. The unemployment rate, at 3.5%, is one of the lowest in over 50 years.” The leading gainers in job growth “occurred in healthcare and social assistance, food services and drinking places, government, construction, professional and technical services and financial activities.” We are now at a 6.2% unemployment rate.

After a long and tough struggle, it looks like the job market will finally turnaround and potentially offer more employment opportunities compared to where America was pre-pandemic. This is great news for job seekers and those who wish to advance their careers.