“GE Appliances has a long history as an innovator and jobs-creator here in Louisville, and with today’s announcement is showing a renewed commitment to our commonwealth, our people and our growing manufacturing industry,” Gov. Andy Beshear said during the celebration. “With more than 245 new manufacturing jobs for Kentuckians, we are furthering our positive momentum and growth as we continue to build an economy that works for every Kentucky family.”

GE Appliances’ expansion at Building 5 in Appliance Park, located at 4000 Buechel Bank Road, boosts the company’s high-end refrigeration profile, as it introduces production of 4-door refrigerators to its U.S. operations.

The plant also is adding new quad-door and counter-depth models to its assembly capabilities.

“Since 2016, GE Appliances has invested $1 billion in new products, technology and its U.S. operations and created more than 2,000 new jobs, with close to 1,000 new jobs in Louisville,” said Kevin Nolan, president and CEO for GE Appliances. “We are committed to growing our manufacturing footprint in the United States to serve customers and owners faster and better. This investment demonstrates our focus on becoming the leading appliance manufacturer in the U.S. We’re thrilled to produce these high-demand refrigerants in the United States for the first time.”

“The completion of this investment shines a light on the dedication of our workforce,” Good said. “The plant expansion was completed during COVID, while suppliers and vendors were unable to travel to the plant and product demand was at record levels. Our teams worked tirelessly every weekend to ensure progress without disrupting production.”

“GE Appliances, a Haier Company, is an institution in our community, and throughout the years, it has consistently demonstrated its commitment to the city of Louisville and our residents. Over the past three years, it’s been exciting to watch as the company has added more than 1,000 jobs, proving that Louisville’s rich manufacturing tradition remains an important economic driver for our city,” Mayor Fischer said. “Today, we applaud the continued investment in Louisville with the $60 million refrigeration plant expansion. It’s clear, the future of manufacturing is being assembled here.”

Appliance Park is among approximately 4,500 manufacturing-related facilities in Kentucky, which employ about 260,000 Kentuckians statewide.

The state excels as a national leader in manufacturing, with about 13% of its workforce holding a job in the sector compared to the U.S. average of 8.5%.

My refund is a no-show for this Show Club trip

Mon Jul 19 , 2021
DEAR TRAVEL TROUBLESHOOTER: I booked a weekend train trip from Portland to Brunswick, Maine, last year through Show of the Month Club, a tour operator. They contacted me in June to cancel the trip due to the pandemic. In August, they contacted me again to verify my address so they […] 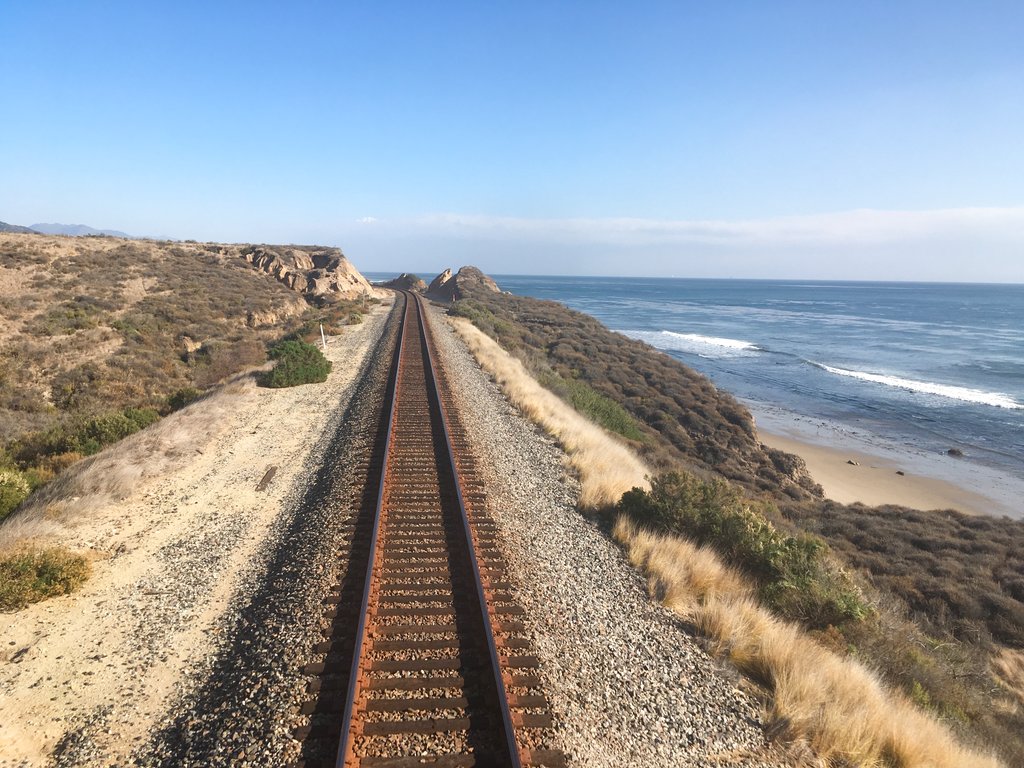