The leisure and hospitality sector was the only major industry to see a six-digit job gain between March and April.

The US added just 266,000 nonfarm payroll jobs in April, according to the latest jobs report from the Bureau of Labor Statistics. This increase was far below the 1-million job gains economists expected to see. BLS wrote in the report that the leisure and hospitality sector saw 331,000 jobs added in April “as pandemic-related restrictions continued to ease in many parts of the country.”

Employment gains across sectors were not as spread out as they were in March. The following chart shows what sectors saw job gains and losses from March to April:

The biggest rebound in April was in leisure and hospitality; this was the third-consecutive month of job gains for this sector. Most of the jobs added in leisure and hospitality were from food services and drinking places. Food services and drinking places added 187,000 jobs last month, but the industry is still 13.5% below its pre-pandemic employment level from February 2020.

“At least job gains picked up in the leisure and hospitality sector, where job growth is desperately needed,” Nick Bunker, an economist at Indeed, said in a statement about the latest figures. “But the gains were not as fast as hoped for or, frankly, as needed. Employment in these industries is still almost 17% below pre-pandemic levels.”

The sector that saw the second-most gains was government. This sector’s employment rose by 48,000 last month. BLS noted that most of the gains in this sector were in local education, which added 31,000 jobs in April.

After adding jobs in March, employment in professional and business services dropped the most last month. This sector lost 79,000 jobs last month. BLS wrote in the jobs report that “employment in temporary help services declined by 111,000” in this sector.

Construction, however, did not see any employment change from March to April. The sector did add 97,000 jobs in March after a loss of 57,000 jobs in February.

Fri May 7 , 2021
Discover what’s driving the global economy and what it means for policy makers, businesses, investors and you with The New Economy Daily. Sign up here. U.S. job growth significantly undershot forecasts in April, suggesting that difficulty attracting workers is slowing momentum in the labor market and challenging the economic recovery. Payrolls […] 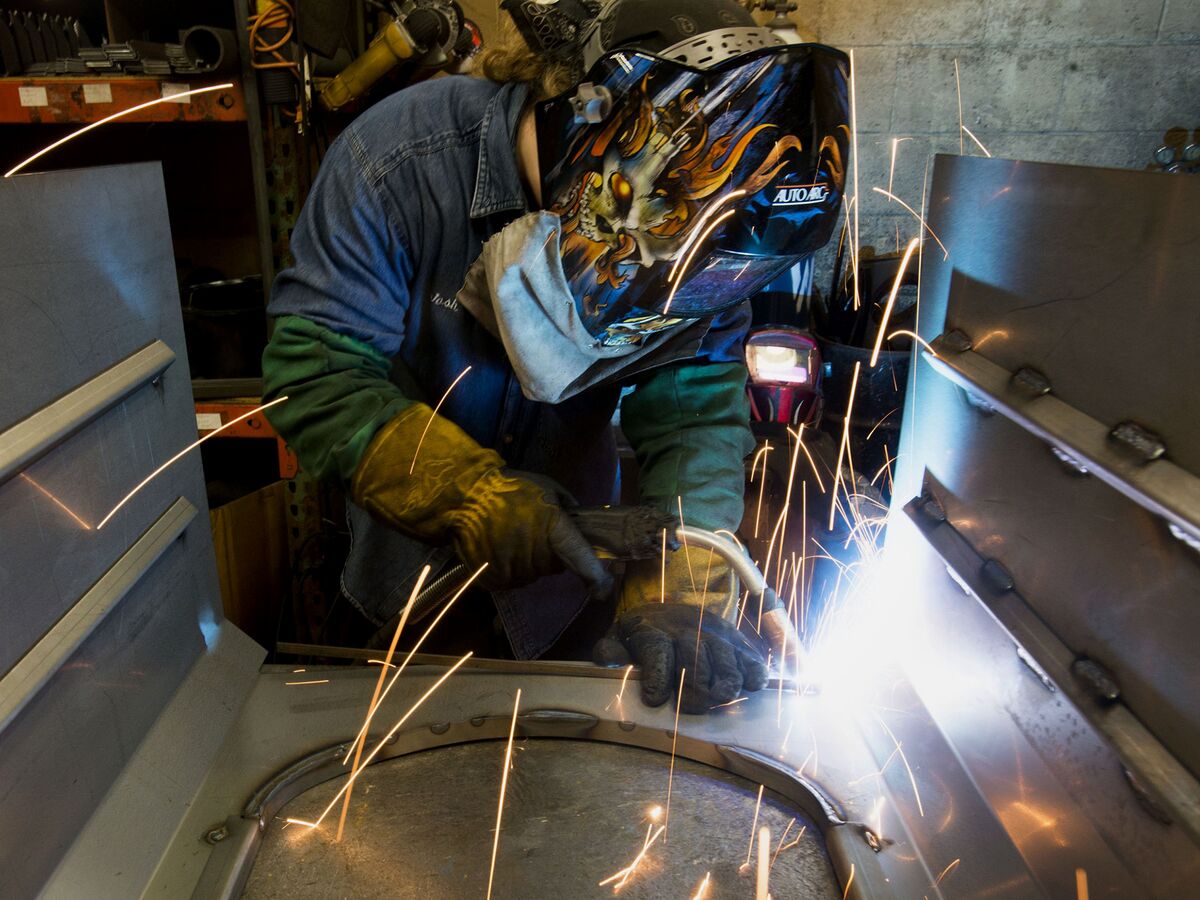