Here are some factors that stand at the one-year mark:

Job market reshaped: After a flood of layoffs last spring when the economy shut down, more than half the job losses have been regained.

Yet, hiring since the summer has slowed. The economy still has 9.5 million fewer jobs than before the pandemic — more than that were lost in the entire 2008-2009 Great Recession.

Nearly every industry has been hurt but some far more than others. Restaurants, airlines and hotels have been devastated. The music industry, too, has taken a beating, with concert halls closed from New York to Nashville. The film industry has shed a huge proportion of jobs. Salons and dry cleaners have had to lay off many.

Pandemic worsens inequity: Job losses during the pandemic recession have fallen heavily on Black and Hispanic workers as well as on low-income Americans.

The proportion of white Americans, ages 25 through 54, with jobs declined to 77% in January from 81% in February 2020, before the pandemic erupted.

Sat Mar 13 , 2021
SACRAMENTO, Calif. (AP) — California lost close to 70,000 jobs in January as the coronavirus pandemic stretched into the new year, but the unemployment rate dropped slightly, to 9%, as more people stopped looking for work amid another round of state-imposed lockdowns. Numbers released Friday by the Employment Development Department […] 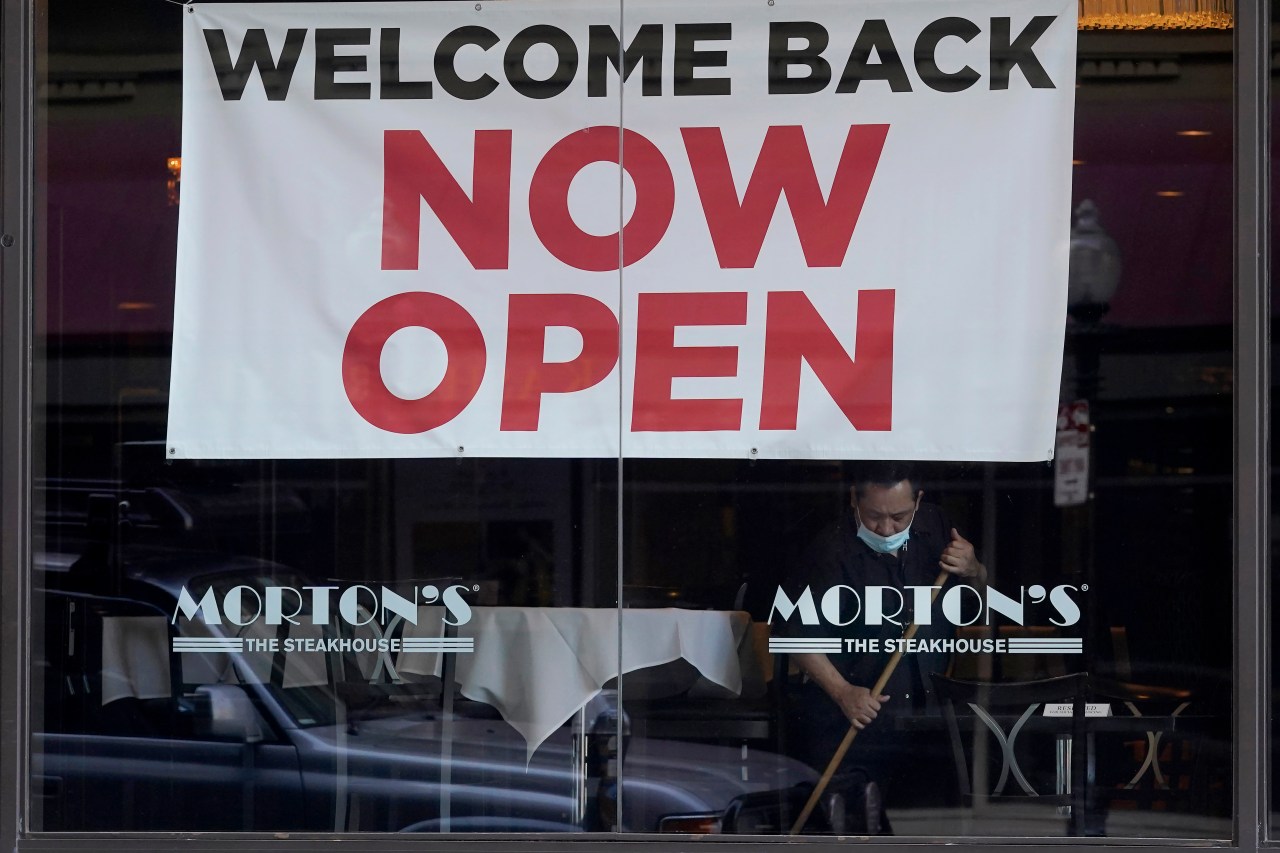