The Government of France announced on Thursday, March 11, 2021, that the country is easing travel rules to and from seven non-European countries, including Great Britain.

“Starting on Friday, it will no longer be necessary to prove a compelling reason for travel to or from Australia, South Korea, Israel, Japan, New Zealand, the United Kingdom and Singapore,” the French Foreign Ministry said.

According to the announcement by the Ministry of Europe and Foreign Affairs, all persons coming from the countries listed above must present an exempted international travel certificate and a sworn declaration stating that:

–          The individual (aged 11 years or older), no matter of his/her nationality, will present a negative PCR test result carried out 72 hours before boarding

The majority of current travel restrictions were adopted five weeks ago in order to contain the spread of the COVID-19 and its new variants, SchengenVisaInfo.com reports.

According to the recently published information from the French Public Health Agency, the British variant of the virus represents 59 per cent of overall infections in the country.

Furthermore, France has decided to keep in place its border restrictions for the other non-European countries. However, the list of valid reasons to travel approved by the French authorities has been expanded.

The extensions of measures include married couples and civil partners if one member lives abroad, minors attending school in France, and couples who are separated with their children, one living in France and the other abroad.

Previously on March 11, the French Transport Minister Jean-Baptiste Djerrabi announced that the French authorities would try out a Vaccine Passport scheme for air passengers entering the country by Air France carrier from the overseas territories of Guadeloupe and Martinique.

France currently has a nightly curfew in the metropolitan area between 6 pm, and 6 am. Residents can only leave their homes for essential reasons and with an exemption certificate. 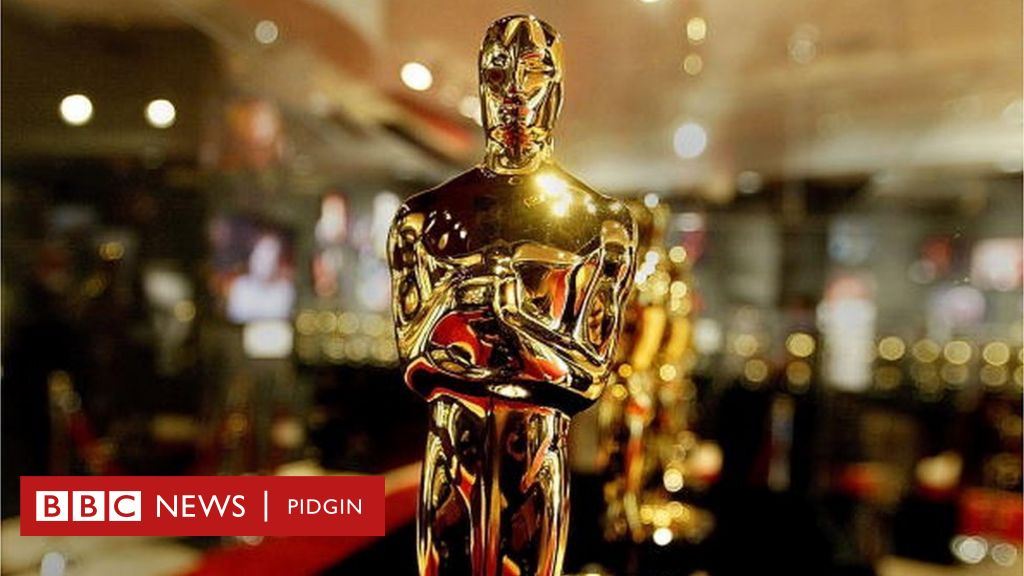