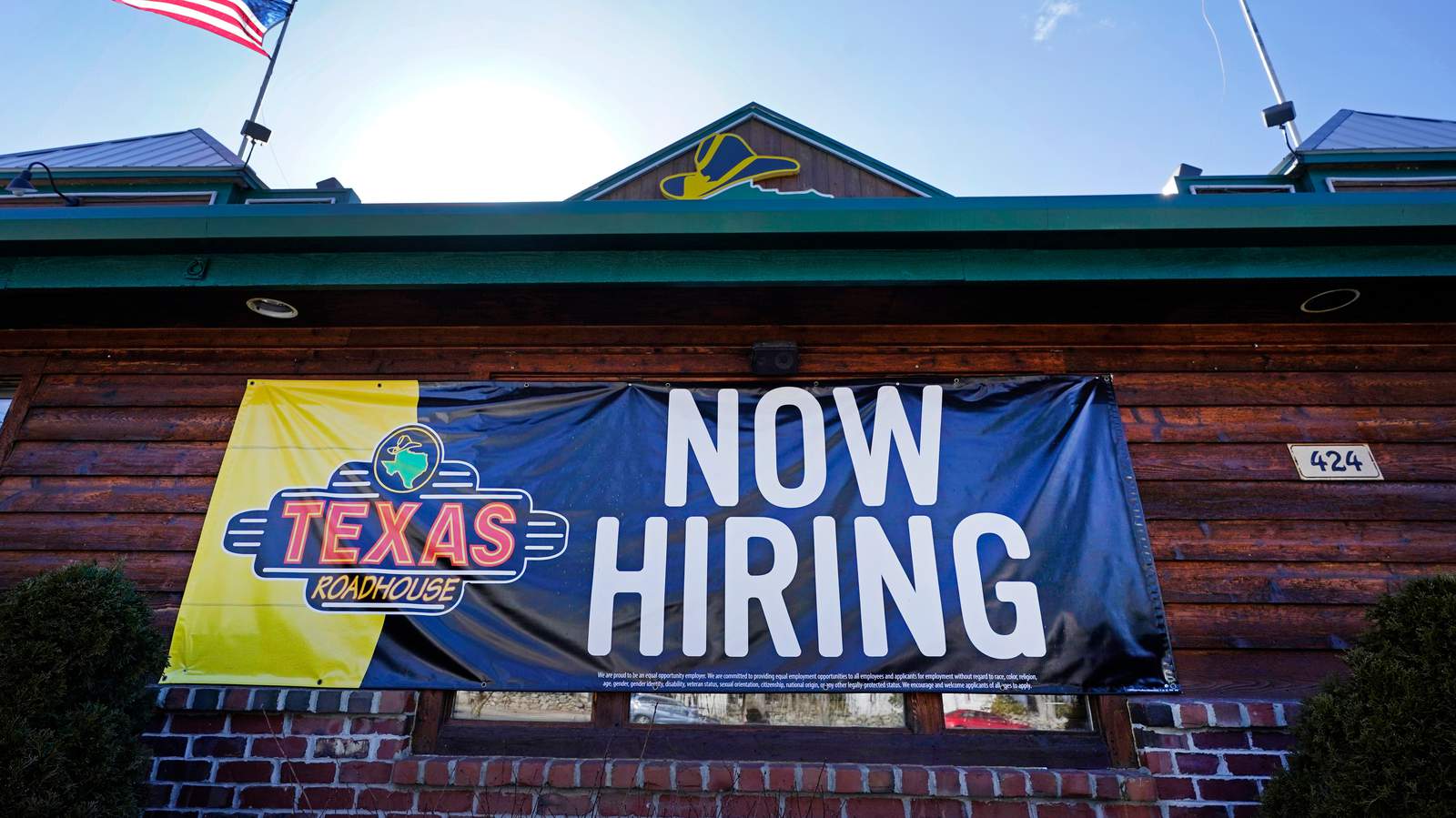 TALLAHASSEE, Fla. – Florida’s unemployment rate remained relatively stable in February, dropping just one-tenth of a percent to 4.7%, according to the jobless report released Friday by the Department of Economic Opportunity. The rate is 1.4% higher than it was in February 2020 — one month before pandemic job losses began mounting.

The February rate reflects an estimated 474,000 Floridians out of work from a workforce of 10.1 million. In addition to people still looking for work, the new numbers indicate another 337,000 Floridians had left the workforce over the previous year and don’t qualify for state or federal assistance.

The Department of Economic Opportunity has since March 15, 2020, distributed nearly $24.75 billion in state and federal relief to 2.3 million claimants.

“As more people become vaccinated, then certainly they’re going to feel more comfortable to go back and connect into the labor market, to go back into purchasing goods and services and engage in economic activity,” Johnston said. “As that happens, it certainly going to drive employment up and reduce our unemployment overall. So, as that continues to be widespread, and more people are vaccinated, that;’s going to be a positive for employment in the state.”

Johnston also said the unemployment rate may see small increases, which is not necessarily a bad thing, as more people return to the labor market and seek jobs.

The unemployment rate in the greater Jacksonville area was 3.7% in February, down from 11.5% reported in April 2020, the highest rate during the pandemic. Financial activities was the only major industry to gain jobs in the Jacksonville area over the year, increasing by 1,800 jobs.

The Jacksonville area private sector employment decreased by 20,900 jobs, a decline of 3.2% over the year. The industry losing the most jobs over the year in Northeast Florida was leisure and hospitality, decreasing by 10,800 jobs.

St. Johns County’s 2.8% rate is the second-lowest of Florida’s 67 counties. Putnam County’s 5.5% was the fifth-highest in the state.

Gov. Ron DeSantis, who was in Port Canaveral on Friday discussing ways to revive the passenger cruise industry amid the pandemic, said the jobless numbers are better than what many people expected.

“That’s a 4.7%, which is much better than anyone predicted we would be at a year ago,” he said. “But that’s 4.7% where we have one of our major industries that has been idled by the federal government for over a year: the cruise line industry.”