The United States set another record for the number of air travelers since the coronavirus pandemic set in, although passenger numbers remain far below 2019 levels.

Nearly 1.67 million people were screened at U.S. airport checkpoints on Sunday, according to the Transportation Security Administration. That was the highest number screened since March 12 of last year when air travel began to plummet.

However, it was still 35% below the number of airport travelers reported on the comparable Sunday in 2019, according to TSA figures.

Airlines started to see an increase in bookings around mid-February, and the TSA has screened at least 1 million people every day since March 11. Vacation destinations have been most popular — business travel, which is more profitable for airlines, remains drastically reduced.

Nearly 50 U.S. and U.K. travel-industry groups urged President Joe Biden and British Prime Minister Boris Johnson to lift restrictions on travel between the two countries. The groups said in a letter Monday that it would be ideal if the two leaders would announce “the full reopening of the U.S.-UK air travel market for both U.S. and UK citizens” before the G7 meeting in early June.

Last week, the TSA extended its requirement that airline passengers wear face masks. That rule was set to expire May 11, but TSA extended it through mid-September.

Travelers should expect planes to be more full. Over the weekend, Delta Air Lines stopped blocking off middle seats. It was the last U.S. airline to limit seating as a safety precaution.

Tue May 4 , 2021
Texas has already started to see a strong rebound in demand relating to hotel bookings. Tweet this In March, the leisure and hospitality sector added 23,100 jobs. Businesses are beginning to recover with roughly 380,000 jobs added to the sector since a low point in April 2020. Prior to the […] 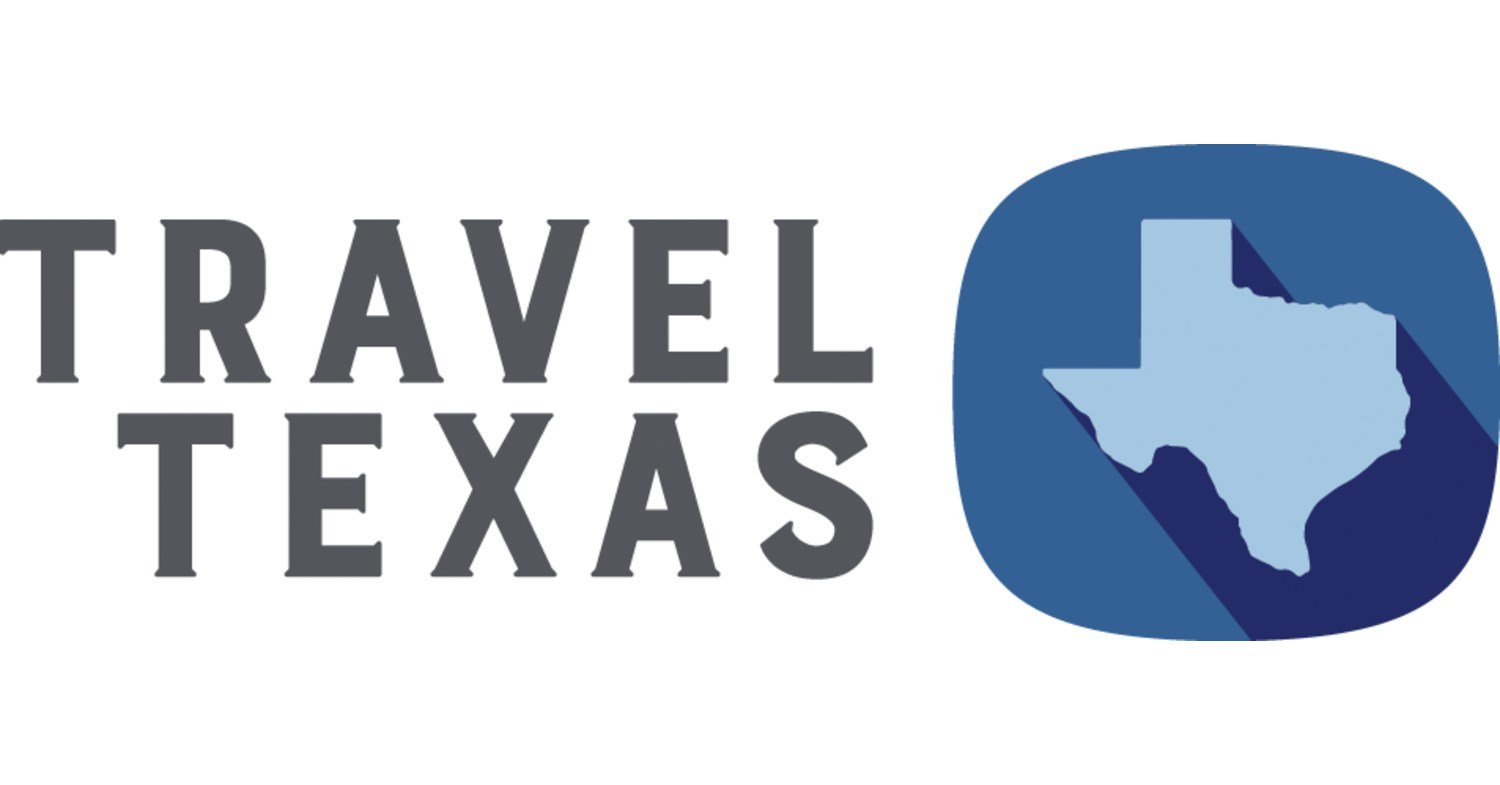