This Week: Air Force travels to the Wyoming Cowboy Classic, Monday-Tuesday, April 5-6, at the Whirlwind Golf Club, Cattail Course, in Chandler, Ariz.  Live scoring will be available at GolfStat.com.

The Lineup:  Luke Trujillo will play in the No. 1 spot at the Cowboy Classic and will be joined by Aaron Kuznik, Colter Baca, Kyle Spencer and Isaac Layne. Three Falcons will compete as individuals: Max Heupel,  Patrick Erwin Jonathan Farmer.


About the Cowboy Classic: This is the 18th Cowboy Classic. The tournament began in 2003 and has been held every season except for 2020 (canceled due to COVID). Five teams from the Mountain West Conference are in the field (Air Force, San Diego State, UNLV, Utah State and Wyoming), along with four from the Pac-12 (Colorado, Oregon, Stanford and UCLA). The tournament field will feature six teams ranked among the Top 75 teams in the country (out of 285 NCAA Division I men’s golf programs).  San Diego State is the highest ranked team at No. 28 (Golfstat rankings). Stanford is No. 36, UNLV is No. 51 and Oregon is No. 57.


Last Time at the Cowboy for the Falcons:  Air Force returns to the Cowboy Classic for the first time since 2018. That season, the Falcons placed 12th, at the Whirlwind Golf Club in Chandler, Ariz.   Air Force’s three-round total of 876 was 12-over par. UTSA won the tournament with a 22-under, 842. Sophomore Anson Kuznik was the top Falcon, tying for 34th with a two-over 218. Current senior Kyle Spencer was a freshman on that team, but did not compete in the Cowboy Classic.

Season Stats: Junior Luke Trujillo leads the team with a 75.78 season stroke average. He has played all nine rounds this season and shot a 65 (-7) at the Pat Hicks Invitational, Feb. 17. Kyle Spencer is second on the team at 76.78 while Isaac Layne is third at 77.33. As a team, the Falcons’ season-best round of 291 came in the second round at the Pat Hicks Invite, Feb. 17.

The Season: This week’s Cowboy Classic is the fourth tournament for the Falcons this season. Air Force will compete in its final regular-season tournament at the BYU Cougar Classic, April 23-24. The season concludes with the Mountain West Championships, April 30-May 1, in Tucson, Ariz. 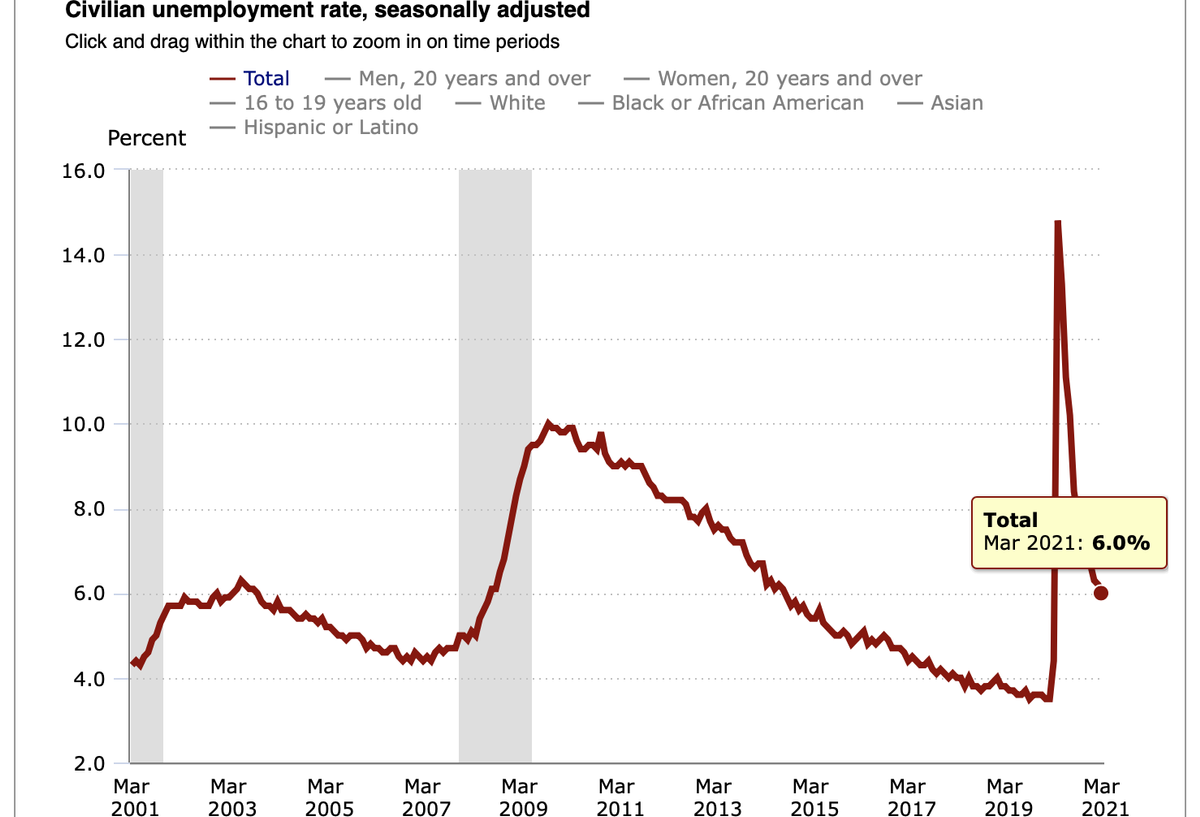