[Sun Gazette Newspapers provides content to, but otherwise is unaffiliated with, InsideNoVa or Rappahannock Media LLC.]

Incremental progress continues to be the direction of Fairfax County’s jobs picture, but there remains a long way to go to get back to pre-pandemic norms.

With 586,850 county residents employed in the civilian workforce and 28,050 looking for jobs, Fairfax County’s unemployment rate of 4.6 percent in March was down from 4.8 percent in February, according to figures reported April 28 by the Virginia Employment Commission.

But even with the improvement, Fairfax’s jobless rate remains more than twice what it was in March 2020, when the pandemic first roared in and upended daily live. The county’s unemployment rate then was 2.2 percent.

Fairfax is not alone – most Northern Virginia localities continue to see modest month-over-month improvement in the jobs pictures, but stand at roughly double the rate of joblessness as a year before.

A year before, however, no Northern Virginia jurisdiction had a jobless rate higher than 2.5 percent.

For Northern Virginia as a whole, March’s jobless rate of 4.6 percent represented 1.58 million in the civilian workforce and just over 74,000 looking for jobs.

That rate was down from 4.8 percent a month before, but was still double the rate of 2.3 percent recorded in March 2020.

Across Virginia, the jobless rate of 5.1 percent in March was down from 5.4 percent a month previously, but up from 2.8 percent a year before. Non-agricultural employment across the commonwealth was up slightly (800 jobs), with employment rising in the construction and manufacturing sectors but down in trade, finance and leisure/hospitality. Government employment largely was flat.

Among Virginia’s 133 counties and cities, the lowest jobless rates for March were recorded in Madison County (3.2 percent), Falls Church (3.4 percent) and Poquoson (3.7 percent), with the highest in Petersburg (12.9 percent), Emporia (10 percent) and Hopewell (9.5 percent).

Nationally, the jobless rate of 6.2 percent was down from 6.6 percent a month before.

EU looks to ease travel restrictions as vaccination ramps up

Mon May 3 , 2021
Brussels — The EU’s executive branch proposed Monday to ease restrictions on travels to the 27-member bloc as vaccination campaigns keep gathering speed. Travel to the EU is currently extremely limited except for a handful of countries with low infection rates. But with the summer season looming, the European Commission hopes […] 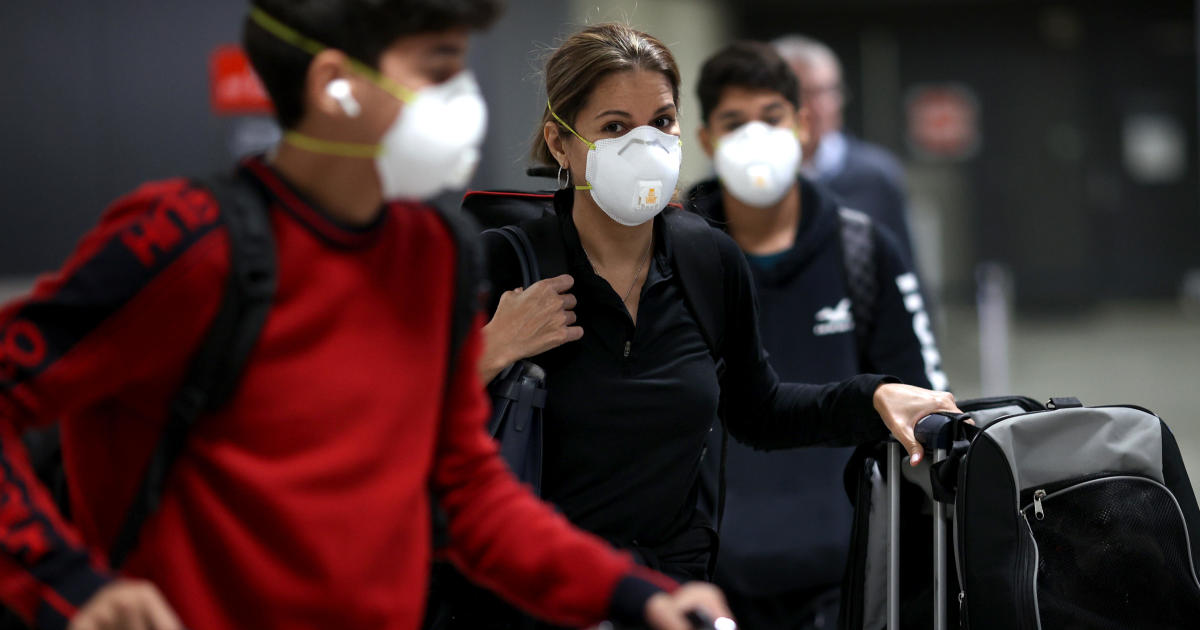