New Delhi — The coronavirus is spreading much faster in India than in any other country in the world, worrying experts about the threat posed to the rest of the world.

India has been reporting an average of nearly 150,000 new cases daily over the past week. On Tuesday, the country reported nearly 162,000 new infections — slightly lower than an all-time high of 168,912 fresh cases from a day earlier, raising the total number of cases in the country to nearly 13.6 million.

Experts believe the surge of infections in India poses a threat to other parts of the world because international travel hasn’t been significantly restricted.

“The high infection rate in India is worrying both because it indicates that in the absence of movement restrictions, and with significant vaccination, the virus continues to pose a serious threat,” Dr. Ramanan Laxminarayan, founder and director of the Washington-based Center for Disease Dynamics, Economics & Policy told CBS News.

“But because of India’s size, it is unlikely that the world would be done with Covid unless we are able to stop the epidemic here.”

The U.S. and Brazil have been adding an average of around 70,000 new cases daily for the past week — a number that India now doubles. More than 171,000 people in India have died from the virus, 879 of them on Monday.

Professor K. Srinath Reddy, president of the Public Health Foundation of India, explained that if there are no significant travel restrictions, the virus surge is bound to reach other countries.

“We know how the British, Brazilian and other variants of the virus reached other countries… so international travel is of great concern,” Reddy said.

Another epidemiologist, Dr. Lalit Kant, the former head of epidemiology at the Indian Council of Medical Research, agreed that the surge of COVID-19 cases in India will have a “ripple” effect globally.

India has taken several steps to curb the surge of the virus, banning gatherings and imposing fines on violations of precautionary measures such as the use of masks and social distancing. More than half of India’s 29 states have either imposed night curfews or enforced weekend lockdowns in parts or across the state.

India’s western state of Maharashtra, home to the country’s financial capital of Mumbai, has been hit the hardest. State officials announced new lockdown-like strict restrictions for the next 15 days, with the movement of people and operation of businesses limited to essential services only. The state’s highest elected officer, Chief Minister Uddhav Thackeray, called the grim situation in his state a “war,” and said: “I am not saying a lockdown just now, but strict restrictions. I know bread and butter is important but saving lives is important.”

The state has reported more than 3.4 million cases so far, adding about 50,000 new cases daily.

New Delhi, like many other cities, has closed schools and colleges, restricted gatherings at weddings and funerals, and reduced the number of people allowed in buses, trains, restaurants and cinemas.

However, there is very little possibility of the entire country or major parts of it going into a complete and strict lockdown like the one imposed a year ago that had a negative impact on the country’s economy and jobs.

But there have been reports of hundreds of lockdown-anxious migrant workers already leaving big cities like Mumbai and Delhi for their hometowns — much like last year when millions of cash-strapped casual laborers who lost their jobs walked hundreds of miles to their homes: one of the reasons believed to have contributed to the spread of the virus into the country’s interiors.

Elections and religious festival during the pandemic

While on the one hand the government is actively pushing for precautions and urging people to get vaccinated, on the other hand, it has allowed massive election rallies in several states and permitted large crowds at a Hindu religious festival — for which it has come under criticism.

Politicians, including Prime Minister Narendra Modi and opposition leader Rahul Gandhi, have led dozens of massive election rallies in the past couple of weeks during campaigning for multi-phase state elections in four big Indian states and one federal territory that started last month. Footage of the rallies shown by local TV news outlets showed a blatant disregard for precautions like wearing masks and social distancing.

“If at all the government was concerned and cared for people, it wouldn’t have held such massive election rallies… There is a big difference in what this government says and what it does,” said Dr. Vikas Bajpai, an assistant professor at New Delhi’s Jawaharlal Nehru University.

Bajpai highlighted the shortage of hospital beds, vaccines, oxygen cylinders in top Indian cities like Mumbai and New Delhi to argue that the government has failed to scale up its health infrastructure in the past year.

“I am not even talking about the rural areas of India… clearly, there is a sense of panic,” he said.

The government is also being criticized for not canceling or failing to enforce a COVID-appropriate behavior at Kumbh Mela, a weeks-long Hindu festival held in the northern Indian city of Haridwar.

At least three million people are gathered on the banks of the River Ganges, which is considered holy by Hindus, bathing in it to cleanse themselves of their sins. More than a hundred devotees have tested positive for coronavirus.

The festival is held once every 12 years in one of the four big cities on the river banks: Haridwar, Allahabad, Nasik and Ujjain.

Amid the surge in coronavirus cases and reports of vaccine shortage, the Indian government is opening doors to all major vaccines being administered globally.

On Tuesday, the Drugs Controller General of India approved Russia’s Sputnik V coronavirus vaccine for emergency use. Limited doses of the vaccine are expected to be available in the country by April end. This will be the third vaccine to be used in India. The other two being Oxford-AstraZeneca (being made in India as Covishield) and indigenously produced Covaxin, developed by Bharat Biotech.

More than 100 million doses of two vaccines have been administered so far. The government has set itself a target of 250 million vaccinations by July end.

The government on Tuesday also said it has fast-tracked emergency approvals for foreign-produced vaccines, making it possible for Pfizer, Moderna, and others to become available in India soon.

“The first 100 beneficiaries of such foreign vaccines shall be assessed for seven days for safety outcomes before it is rolled out for further immunization programme within the country,” said an Indian Health Ministry handout on Tuesday. 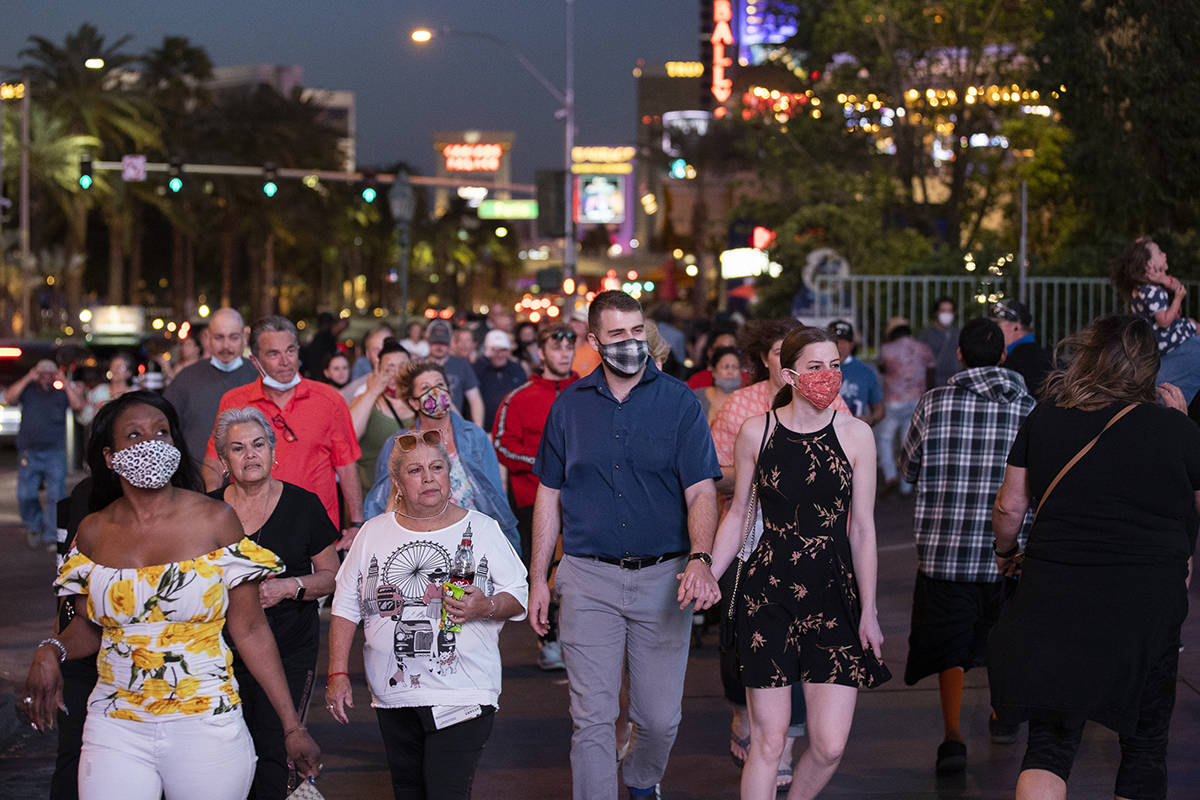