The Sussex Academy softball team coached by Dave Rogers is off to a 3-0 start, winning one-run games against Seaford 5-4, Indian River 7-6, and Milford 6-5.

Senior Erin Carey hit a home run against Seaford, while freshman Rachel Carey homered in the Indian River game and in the win over Milford. Both sisters played field hockey in the fall for the Seahawks of coach Maxine Fluharty. Erin has verbally committed to play field hockey next fall for Limestone University in Gaffney, S.C. Limestone competes in the South Atlantic Conference.

The dream start to the softball season will get a wake-up call Monday, April 12, when Cape Henlopen (2-2) visits the Seahawks. The two Route 9 teams have never faced each other in softball.

The Carey girls are a comeback story about sisters overcoming real-life adversity in the busted rear-view mirror of youth and continuing onward to excellence playing field hockey and softball together. Coach Rogers said, “They both are very coachable and hardworking, and have great work ethic and love the game of softball.”

Thomas Carey tells the story of his daughters Erin and Rachel surviving a single-car rollover accident. “The accident occurred on Dec. 17, 2019, as they were headed to school. It was foggy and wet out, and Erin was driving a Nissan Rogue. She caught the edge of the road, overcompensated and went into a spin. The vehicle left the roadway and rolled five times in a horse pasture. Erin had a laceration to her leg which required stitches. Rachel had broken ribs, a nightstick break of her right ulna, a fractured right clavicle, a fractured right scapula and breaks in her spine T-1 and T-2. She went to A.I. duPont and stayed for a week. She was released on Christmas Eve 2019. While there, she underwent surgery on her clavicle and ulna, having metal plates installed. She underwent therapy, but the healing process on her clavicle didn’t take. She had to have a second surgery in May 2020 and she healed enough by July to resume softball activities with her travel team. She was out of shape, physically weaker, and unsure about what she could do, but she was able to get in the hitting groove and ended up leading her team in average by the end of the summer and fall season. In field hockey, she played defensive back and earned second-team all conference. Erin had to live with feelings of guilt, and both of them underwent PTSD counseling for six months. The biggest healer for Erin was to see her sister playing softball again, and then to play with her on the school field hockey team was fantastic for them. Erin went on to have a great season and was named to the first-team all conference. This spring has been a bonus. They have been able to go to Out-Train in Harbeson and get stronger. They are having fun with the school team and each has been critical in the team’s 3-0 start. It is such a joy to see them healthy and happy and winning. There was a time after the accident that my wife and I thought we would not see the joy they are experiencing. It has been an awesome display of resilience and competitiveness.”

Sussex Academy field hockey coach Maxine Fluharty, a three-time All-American at the University of Maryland, said of Erin and Rachel Carey: “The Carey girls are some of the most dedicated athletes we have in our program. They live and breathe competition. I’m so incredibly proud of their personal development and drive to get to the next level. I think when you go through something like that, your perspective on life changes, and I can see that in the way they play. They have that tough love, determination and resilience that you always want on your team. As sisters that hold each other accountable to a certain standard on the field, they create an environment where others can do the same, which elevates the collective group.”

Thomas Carey, a retired federal probation officer, played high school baseball at Woodbridge for legendary coach Lenny Chasnov. He was on the first Blue Raiders team to win the Southern Division of the Henlopen Conference. Mom is the former Marian Hitchens who played field hockey for Laurel back when they were a statewide power under charismatic coach Bonnie Bryan.

This is a Sussex County interconnected story of athletic sisters and great coaches. Rock on, Erin and Rachel Carey.

Here's where Americans can visit this summer

Fri Apr 9 , 2021
The New York Times After Pandemic, Shrinking Need for Office Space Could Crush Landlords As office vacancies climb to their highest levels in decades with businesses giving up office space and embracing remote work, the real estate industry in many American cities faces a potentially grave threat. Businesses have discovered […] 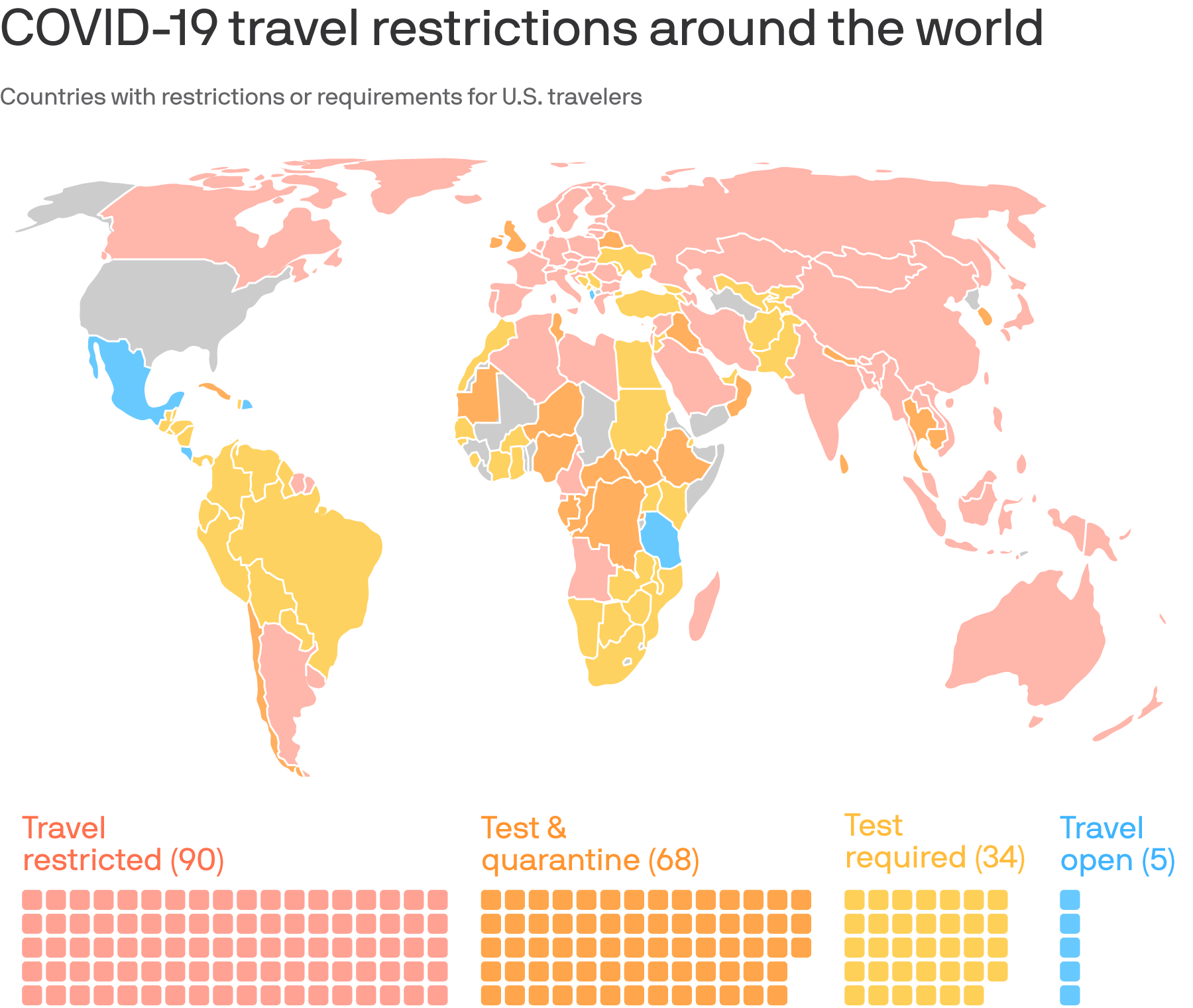