Connecticut’s labor market showed signs of life in January and February as employers added 4,000 jobs, rebounding from a poor end to 2020.

The February employment released March 26 shows the addition of 3,000 jobs last month, with the state Department of Labor revising January’s previously reported loss of 100 positions to a gain of 1,000.

“We’ve been saying since the fall that Connecticut needed another federal stimulus package for businesses, a successful vaccine rollout, and warmer weather.

“With all three now here, we hope this trend will sustain and gain momentum throughout the remainder of the year.”

Connecticut has recovered 58% of the 292,400 jobs lost last March and April to pandemic-related disruptions and restrictions, matching the national recovery rate.

DiPentima said the way the legislature and Lamont administration use billions of dollars in federal COVID-19 relief funding will play a key role in determining the scope and success of the state’s recovery.

“It’s critical that policymakers use this funding to support and nurture recovery for the businesses, municipalities, and residents that need it most,” he said.

“Employers are watching policymakers and legislators very closely over the next few months for signals that growth, investment, and job creation are truly a priority for Connecticut.”

DiPentima said employers are concerned that some legislators are pushing initiatives that will block recovery efforts, noting the list of “extremely harmful” bills approved by the legislature’s Labor and Public Employees Committee.

He also called for policymakers to use some of the relief funding to pay off the hundreds of millions in federal loans the state took out to shore up its troubled unemployment fund and adopt much-needed reforms to avoid future issues with the system.

“Connecticut must step up—as other states have—and remove cost burdens and mandates on struggling businesses, including repaying federal debt on our strained unemployment system,” he said.

“We are a national leader in vaccine distribution and safe reopening efforts. We now need to be a leader in economic and jobs recovery—we still have a ways to go.”

Connecticut’s unemployment rate rose four-tenths of a point last month to 8.5%, the highest in New England and well above the national rate of 6.2%.

Four of the state’s 10 major industry sectors added jobs in February, led by professional and business services, which gained 2,400 positions.

Trade, transportation, and utilities added 2,200 new jobs and the sector has recovered all but 400 of the 54,800 jobs lost last Spring.

Leisure and hospitality gained 1,300 jobs last month while manufacturing added 100. That sector has regained just 31% of its 12,700 pandemic-related job losses.

Employment in the construction and mining and information sectors was unchanged last month.

Education and health services declined by 800 positions, other services lost 600, and financial activities fell by 600.

Waterbury and New Haven each added 300 new jobs and employment in Danbury rose by 100.

Norwich-New London-Westerly was unchanged for the month and Hartford-West Hartford-East Hartford lost 200 jobs.

Where are the jobs? These are the areas that are growing now

Mon Mar 29 , 2021
Add this to the list of the many ways COVID-19 is changing our lives: it’s increasing job prospects in certain fields and lowering them for others. What’s more, the pandemic has dramatically heightened prospects for job losses due to automation. The upshot: if you’re over 50 and looking for a […] 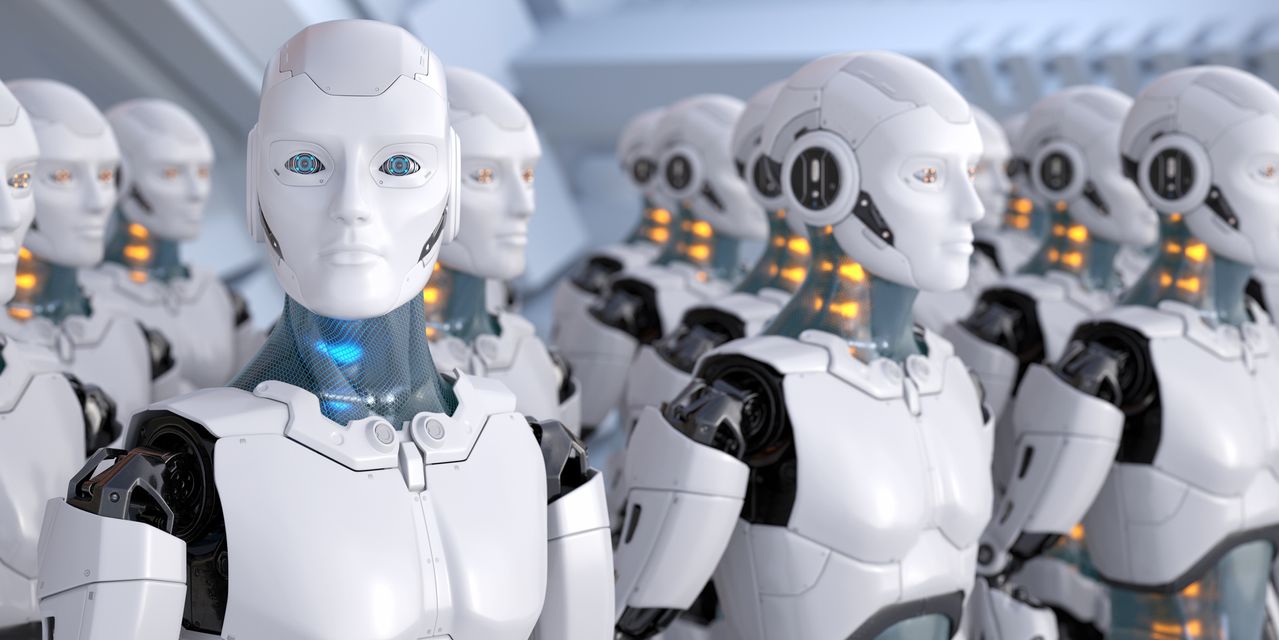